Karen Bradley will emphasise the Government’s opposition to a hard border in Ireland following Brexit during a visit to the United States.

The Northern Ireland Secretary of State said she is visiting Boston and Washington this week to build relationships at a “crucial time” as the UK Government aims to restore devolution in Northern Ireland.

The Stormont Assembly in Belfast has been suspended since January 2017 when the then deputy first minister Martin McGuinness resigned amid disagreements between Sinn Fein and the DUP.

Several attempts at talks to resurrect the power-sharing institutions have failed. 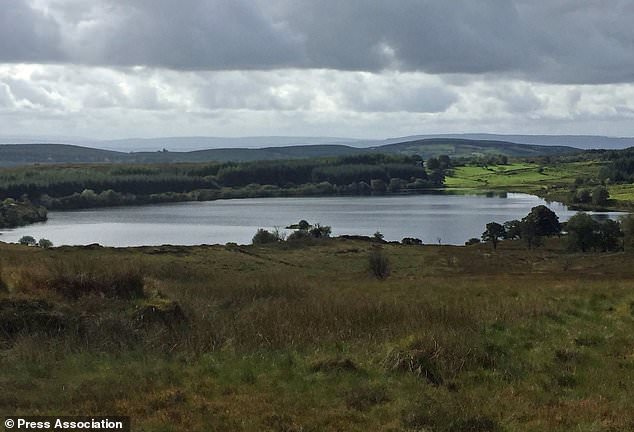 Countryside near Castlederg, Co Tyrone, part of a former smuggling route covering both sides of the Irish border (Michael McHugh/PA)

Last week Ms Bradley met with the main political parties in Northern Ireland about starting a new round of talks.

“The people of Northern Ireland deserve locally elected, democratically accountable ministers to take important decisions on a wide range of issues,” she said.

“That is my absolute priority and I am doing everything that I can to deliver devolved government as soon as possible.”

During her visit to the US, Ms Bradley will meet senior politicians on Capitol Hill who have a strong interest in Northern Ireland.

She will hold bilateral meetings with political figures from the White House and State Department and various members of Congress to update them on the UK Government’s priorities in Northern Ireland.

The NI Secretary will meet the Senate Foreign Relations Committee and the Friends of Ireland Caucus to brief them on the work that she is doing to restore an executive and help deliver a Brexit deal that avoids a hard border between Ireland and Northern Ireland and a border down the Irish Sea.

In a busy schedule, Ms Bradley is also set to deliver a keynote speech in Washington and undertake a series of high-level engagements with leaders from business and Irish-American civic society in Boston.

“As Secretary of State, I aim to build on and deepen the unique relationship with key partners in the United States in this 20th anniversary year of the Belfast Agreement,” she said. 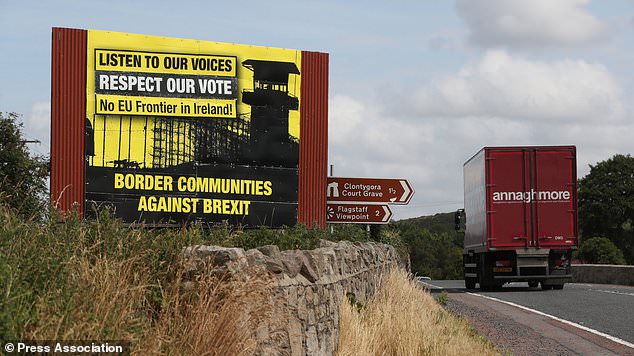 “The UK Government’s commitment to the Belfast Agreement and its successors remains steadfast and has been the bedrock of all that has achieved over the past 20 years.

“Everything we do will have at its core the protection and implementation of the Agreement as we leave the European Union.

“I look forward to meeting senior US politicians and policymakers to update them on my plan to enable a period where an executive can be appointed and formed, as well as setting out how the UK Government will ensure that Northern Ireland’s unique circumstances are protected and advanced in the months ahead.”