Karl Stefanovic and Jasmine Yarbrough have ‘no connection’, says astrologer

EXCLUSIVE: Celebrity astrologer says Karl Stefanovic and Jasmine Yarbrough have ‘no connection besides sex’ and lack compatibility – and hints they could go the same way as Brad Pitt and Angelina Jolie

Are newlyweds Karl Stefanovic and Jasmine Yarbrough set for a rocky marriage?

One of Australia’s leading astrologists claims the couple’s star signs suggest they lack compatibility – which could result in ‘a very interesting ride’ in the coming years.

Teymara Wright – who has worked with countless celebrities over the years – told Daily Mail Australia she predicts Karl and Jasmine going the same way as Brad Pitt and Angelina Jolie, who split acrimoniously in September 2016. 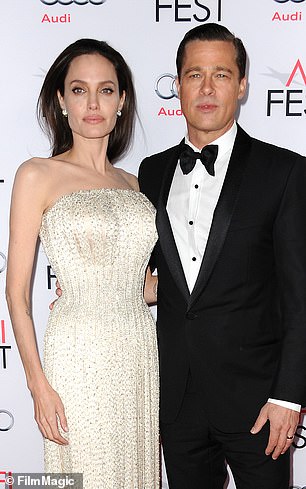 Teymara – whose previous clients include Michael and Janet Jackson, Marcia Hines and Lionel Richie – helps people find their way through life using the power of numbers and the stars.

‘I found no connection, no matter how hard I tried. No connection – that is, except a sexual one,’ she said, adding that that couple’s charts were eerily similar to when she studied Brad and Angelina’s more than a decade ago.

Brad ended his five-year marriage to actress Jennifer Aniston in 2005. Three months after their divorce was finalised, he and Angelina announced they were expecting their first child together.

In 2014, having welcomed six children together, the pair secretly married in France after a two-year engagement.

However in 2016, Angelina filed for divorce and to this day the former couple remain embroiled in a bitter divorce and custody battle. 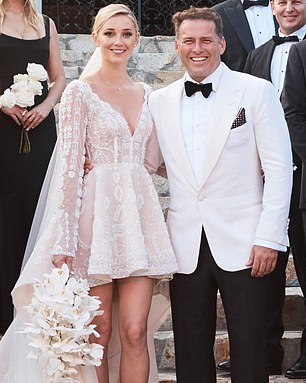 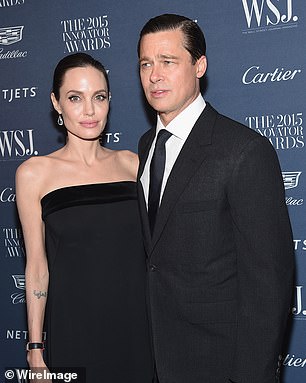 ‘No connection, that is except a sexual one’: Celebrity astrologist claimed Karl and Jasmine’s charts were eerily similar to when she did Brad and Angelina’s more than a decade ago, with the Hollywood couple now divorced

Teymara claimed that Karl and Jasmine’s star signs – which are Leo and Aquarius respectively – ‘could be a case of opposites attract’, but she nonetheless predicted ‘a very interesting ride’ ahead.

Speaking broadly of Karl’s star sign being associated with larrikin behaviour, a strong ego and a critical nature, she said: ‘With his critical nature – all has to be perfect.’

Turning her attention to Jasmine, she added: ‘Nearly every aspect in her charts is to do with business and career [so] I feel interesting times ahead for these two.’ 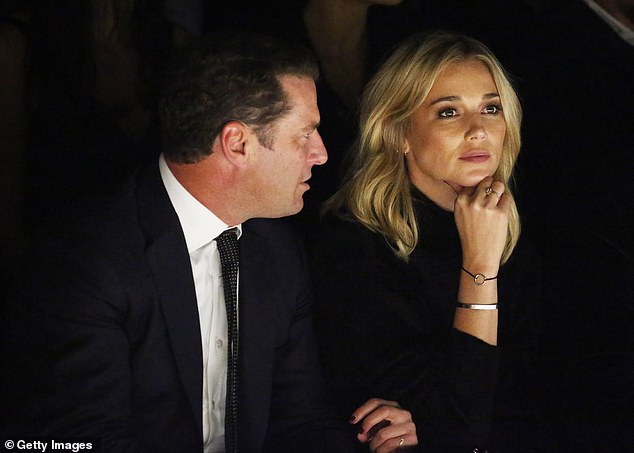 ‘I feel interesting times ahead for these two’: Teymara claimed Karl (Leo) and Jasmine’s (Aquarius) star signs ‘could be the case of opposites attract’, with Karl having a critical nature to be perfect, and Jasmine being competitive when it came to career goals 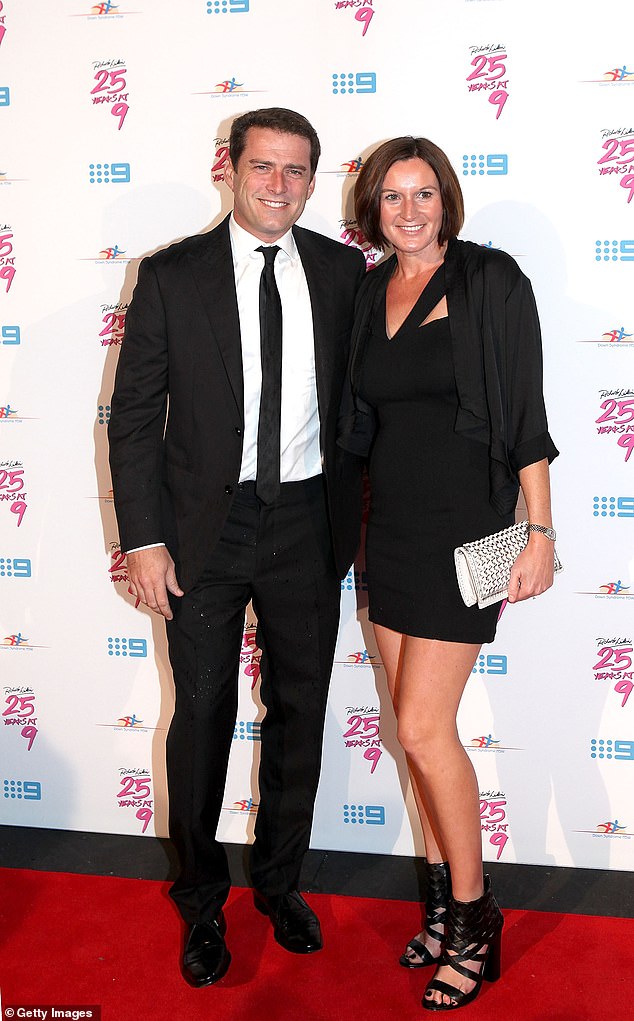 ‘She was the glue that kept the marriage/family working’: Teymara went on to suggest Karl (L) and his ex-wife of 21 years Cassandra Thorburn’s (R)charts were impacted by ‘Jupiter aspects prior to and at the time of their break up’ (Pictured in 2012)

Teymara went on to suggest Karl and his first wife Cassandra Thorburn’s charts were impacted by ‘Jupiter aspects prior to, and at the time of, their break-up’.

‘With Karl it was an aspect of wanting to take his life in a new direction plus questioning who he wanted to be in the world and what he really wanted to do,’ the astrologer explained.

She also observed that Cassandra’s charts implied she was ‘the glue that kept the marriage and family working’, adding: ‘From his chart, I would say she felt a lot of the time she had four children – which included Karl.’ 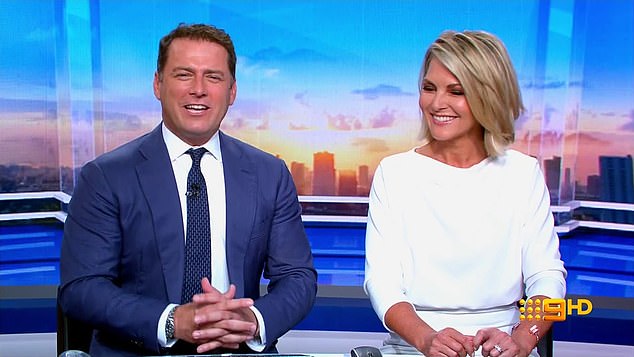 ‘August this year Karl hit the vibration of death and transformation concerning all aspects of his life’: The astrologist claimed his charts predicted his axing from Today – which was announced on Wednesday

It is believed the former Today host began dating Jasmine in early 2017 after meeting at a boat party on Sydney Harbour in December, 2016.

After marrying Jasmine in Mexico earlier this month, Karl was sacked as host of the Today show on Wednesday while the newlyweds were honeymoon in Aspen.

Despite being removed from the breakfast program, he will remain with Channel Nine at least until the end of 2019.