Karl Stefanovic ‘to be replaced by Ben Fordham as Today host’

Karl Stefanovic is breaking up with Today.

At least that’s according to Woman’s Day, which outlined the 43-year-old’s alleged ‘exit strategy’ on Monday.

The magazine claimed Karl will be gradually phased out before being permanently replaced by fill-in host Ben Fordham next year. 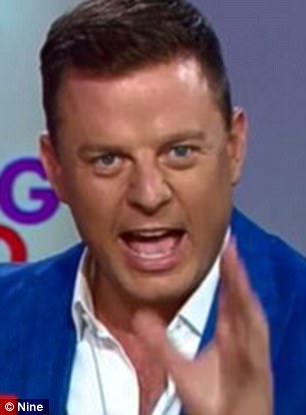 ‘Exit strategy’: A source reportedly told Woman’s Day on Monday that Karl Stefanovic (left) will be permanently replaced by Ben Fordham (right) as host of the Today show next year

A source said: ‘(Nine management) plan to wheel Karl out as much as possible for 60 Minutes assignments, which will justify his absence from Today.

‘Ben Fordham will fill in while he’s gone, prepping him to take over in January 2019.’

Karl will reportedly ‘disappear’ in November and ‘that will mark the end of Karl’s 13 years as host of Today.’ 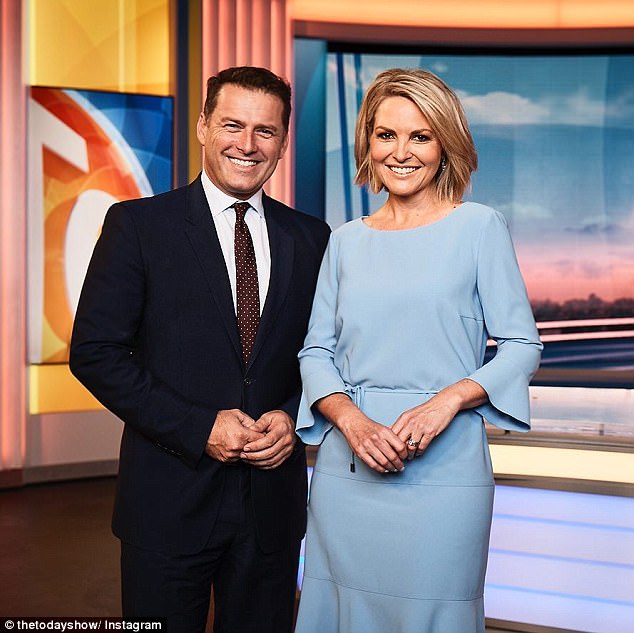 Karl breaks up with Today: The magazine claimed Karl (left) will be gradually phased out before being replaced by fill-in host Ben Fordham in January 2019. Pictured with Georgie Gardner

In October, a network insider told The Saturday Telegraph that Karl had been ‘begging’ to leave Today.

It was claimed Karl felt ‘like a hostage’ in the role.

The source also alleged that Channel Nine is tipping Karl as a possible replacement for Tracy Grimshaw as host of A Current Affair. 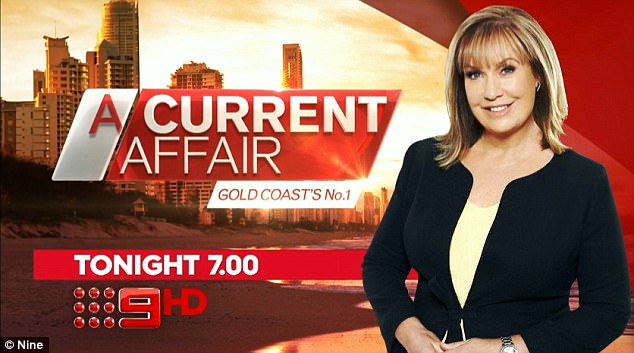 New role? In October, a Nine insider told The Saturday Telegraph that Karl had been ‘begging’ to leave Today and was tipped as a replacement for Tracy Grimshaw on A Current Affair

At the time, it was claimed the TV host wanted to be closer to his now-fiancée Jasmine Yarbrough.

However, the formerly LA-based shoe designer has since relocated to Sydney.

Karl’s Channel Nine contract is reportedly up for discussion in December. 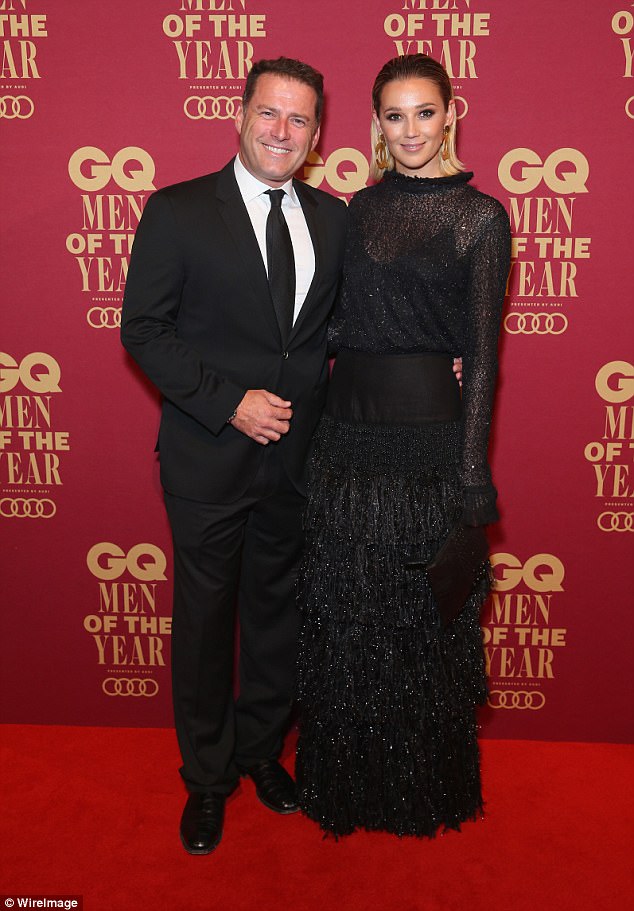 Relationship: Last March, New Idea reported that Karl wanted to leave Today to be Nine’s US bureau chief and live closer to Jasmine Yarbrough. She has since relocated to Sydney