The murder of a teenager more than 20 years ago remains unsolved after all new leads generated by an anniversary appeal were exhausted.

An appeal last year generated 10 new leads and this week detectives finished a fresh review into the schoolgirl’s murder.

The inquiry, which is Devon and Cornwall Police’s biggest ever murder investigation, costing more than £1 million, will always remain open.

The teenager, from Burrator Drive, Exwick, had walked with the terrier called Gemma up Exwick Lane at around 4.45pm.

When the schoolgirl failed to return home, her parents Jerry and Suzanne went to look for her and her father, a retired local government officer, found her body with the dog waiting nearby at 7.30pm.

Last June a team of serving and retired detectives and staff, some of whom worked on the original inquiry, began re-examining key evidence because they are convinced the killer had local knowledge and a connection to the Exwick area.

Tim Bushell, 35, Kate’s older brother, appealed to anyone who may still be withholding information to speak out. 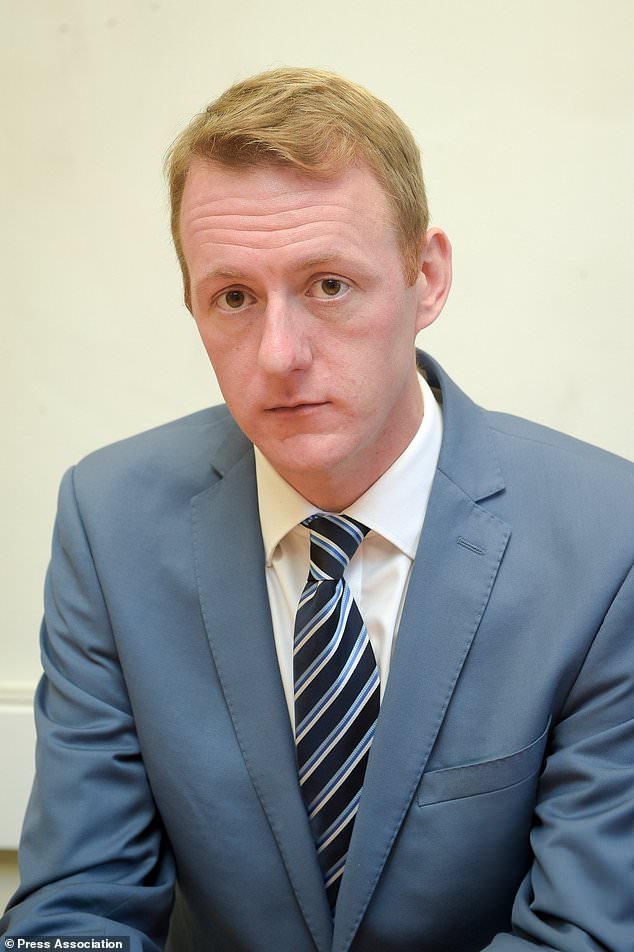 “I personally thank everyone who contacted the police to give additional information, as well as the tireless efforts put in by current and retired members of Devon and Cornwall Police,” he said.

“The 20 years of dedication, professionalism and effort put in by the police to try and solve Kate’s murder is staggering. I have been left humbled by the support and good wishes from friends, family and the wider community.

“My parents and I still hope that someone will come forward and that justice will be served. Again, we would please urge anyone who is in the position, but for whatever reason wasn’t before, to come forward and contact the police.”

On the anniversary police made a public appeal, releasing pictures of the type of kitchen knife used in the murder and revealing a forensic breakthrough.

Over the last four months detectives have examined the public messages in detail and reviewed up to 5,000 documents, including an in-depth look at 30 original witness statements.

From the 10 new leads, a number of individuals named by the public have been reviewed but eliminated from the inquiry.

Retired detective superintendent Paul Burgan, who is leading the inquiry, said: “We really would like to thank the public for the tremendous response to the 20th anniversary appeal, which totally surpassed our expectations.

“Unfortunately, despite the volume of calls, that one vital piece of information still eludes us and sadly we still do not know who is responsible for Kate’s death.

“The active phase of the operation has ceased and all current inquiries have been completed, but that does not mean that the case has been closed.

“This murder inquiry will be subject to future review and any intelligence received will be assessed and investigated accordingly.” 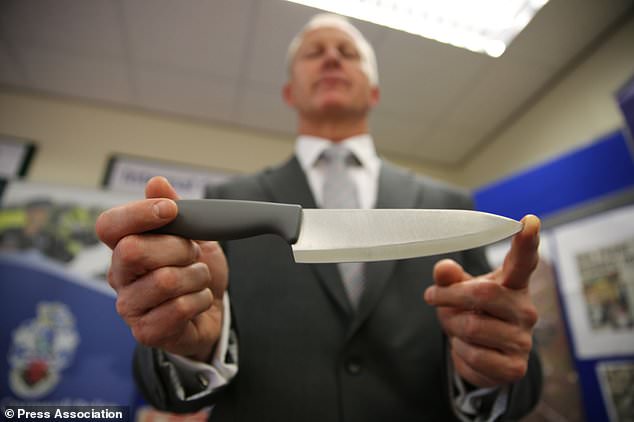 Mr Burgan added: “We would still encourage people to keep the information coming as we still need that critical bit of information that could help us to identify and apprehend Kate’s killer.

“We are still looking for that one call from someone who may well be wrestling with their conscience and debating whether to call the police.

“This may be due to misplaced loyalty or they may think they will be treated criminally if they only come forward at this late stage.

“Let me be very clear, our priority is to apprehend a child murderer. If you think you know something, be brave and please pick up the phone.

“We would like to especially praise the bravery of the Bushell family, who have acted with great dignity throughout the review and indeed over the last 20 years.

“We are extremely disappointed that despite a huge response from the public we cannot bring some form of justice to the Bushell family and most importantly for Kate herself.”

Charity Crimestoppers has offered a £10,000 reward for information received through them that leads to the arrest and conviction of the person responsible for the murder.