Ahead of the Royal Baby’s birth, Kate Middleton and Prince William have given their third child an internet presence and a new page has been added to the royal website with information about Prince George and Princess Charlotte’s new sibling.

At the moment, the royal website includes information about when it was announced that the Duke and Duchess of Cambridge would be expected the Royal Baby. There is also information on The Queen and updates about Meghan Markle and Prince Harry’s Royal Wedding.

The Royal website is expected to gain a lot of traffic because many Royal Family fans will want to be updated on the latest news with Meghan and Harry’s wedding and the birth of the Royal Baby coming up, but what is on the Royal Baby webpage?

What is on the Royal Baby webpage?

There is nothing on the Royal Baby webpage as of yet, but it is expected to be updated regularly in the same way pictures were put up after Prince George’s first day of school and when Princess Charlotte was welcomed into the world.

The Royal Website hosts extensive information about The Queen, her early life, accession and coronation, interests and much more. It also reveals that her ‘greatest passions are for horses and dogs’ and after receiving a Corgi called Susan for her eighteenth birthday, she has owned dogs of the breed and those that have been mated with dachshunds to create ‘Dorgis’ ever since.

The website also has a section on The Royal Family and each member has a webpage with links to separate articles that showcase events they have attended in the past and the option of viewing a list of future engagements. Information can also be found on the various charities and patronages that the Royal Family support and work with. 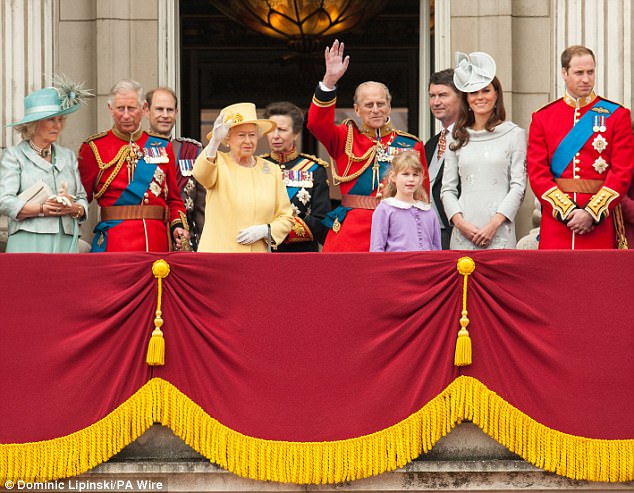 Sections about The Commonwealth, Residences, Art and History can also be found on the site alongside information about the Georgian Papers Programme, or the Royal Archives and working for the Royal Family.

Will there be a Meghan Markle webpage added to the Royal website?

At present, there is a Royal Wedding webpage on the Royal website that includes information about when the engagement between Harry and Meghan was announced, as well as Instagram pictures of the new royal couple.

There is currently a separate Duchess of Cambridge webpage which includes a biography and information about her extensive charity work, including her campaign for children’s mental health and Heads Together, so a Meghan Markle webpage is more than likely to be added to the site after the wedding.

When is the Royal Baby due?

Kate Middleton is due to give birth in April 2018 as was revealed in a tweet from Kensington Palace in October 2017.

With many speculating that she or he could arrive on St. George’s Day, there is also a strong possibility that the baby could be born around Princess Charlotte’s birthday on May 2 and Kate and William’s wedding anniversary on April 28.