A New Zealand women’s magazine has come under fire for a heavily Photoshopped cover image of the Duke and Duchess of Cambridge leaving hospital with their newborn son.

TV presenter Hilary Barry drew attention to the cover, which she posted on Twitter and Facebook with an unedited version of the snap for comparison.

Kate appeared noticeably more tanned in the altered snap, with smoother skin and more voluminous hair, while her husband also had more colour in his cheeks and much whiter teeth.

‘You know the world’s gone completely mad when a mag has to Photoshop one of the most photogenic couples in the world. This is mental,’ the host of current affairs programme Seven Sharp said.

The journalist also touched on Kate’s amazing post-birth appearance, which has been the subject of huge debate in recent days, saying the fact that she’d put in such as huge effort made the decision to edit her picture even worse. 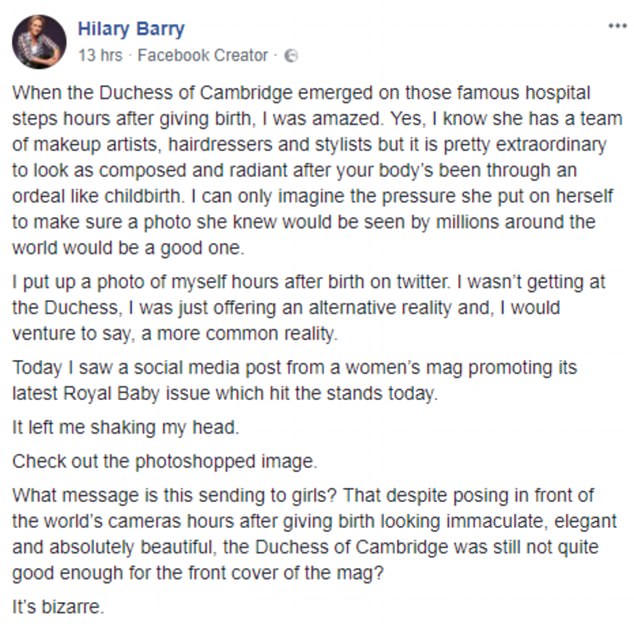 Hilary said the magazine was sending out the wrong message to women by altering photos of Kate, who had put in huge effort to look amazing just hours after giving birth

‘I can only imagine the pressure she put on herself to make sure a photo she knew would be seen by millions around the world would be a good one,’ she said.

‘What message is this sending to girls? That despite posing in front of the world’s cameras hours after giving birth looking immaculate, elegant and absolutely beautiful, the Duchess of Cambridge was still not quite good enough for the front cover of the mag?’ she said.

Followers agreed wholeheartedly and criticised the magazine for its decision to alter the snap.

‘It’s wrong, she’s just given birth,’ one wrote. ‘Why can we not celebrate and give this couple some respect.’ 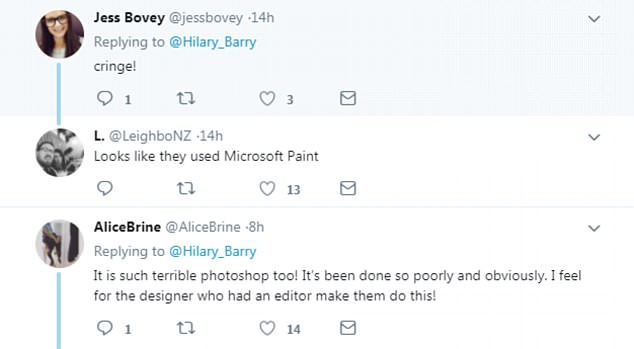 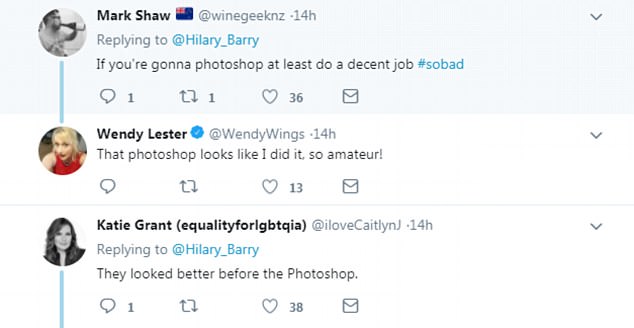 Commenters agreed with the Hilary, saying the magazine should have given the couple more ‘respect’ as they celebrated their new arrival

Others were offended by the poor quality of the editing, with one saying it was ‘amateur’ and another commenting that they looked like animated characters from the computer game Sims.

It’s not the first time the magazine title has been at the centre of a Photoshopping controversy involving the royals.

In 2015, the Australian edition of Woman’s Day provoked outrage around the world with a heavily altered image of the Duchess Of Cambridge on its front cover. 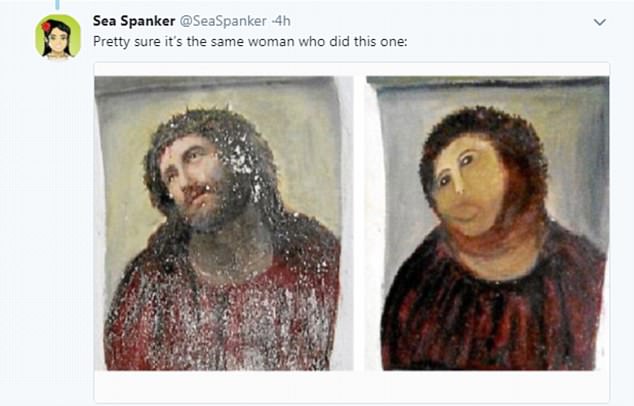 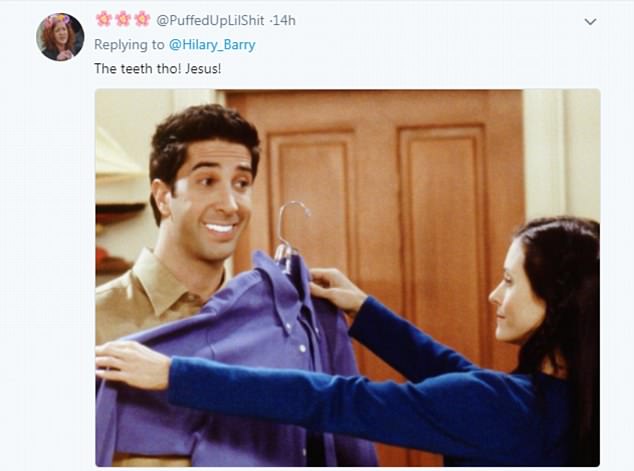