Kate Upton has again declined to be interviewed as part of an internal investigation by Guess for alleged sexual harassment by co-founder Paul Marciano.

The 25-year-old, who claimed the Guess executive chairman ‘grabbed her chest’ and ‘forcibly kissed her’ in 2010, has declined to be interviewed by the fashion label’s new lawyers who are vetting the claims, according to TMZ.

The swimsuit model, who had previously declined to cooperate on the grounds that the company had hired Paul’s own personal attorney to handle the investigation, is now refusing to speak to the new law firm because ‘the investigation is tainted’.

Scroll down to see video

Stand tall: Kate Upton has again declined to be interviewed as part of an internal investigation by Guess for alleged sexual harassment by co-founder Paul Marciano. Seen earlier this month 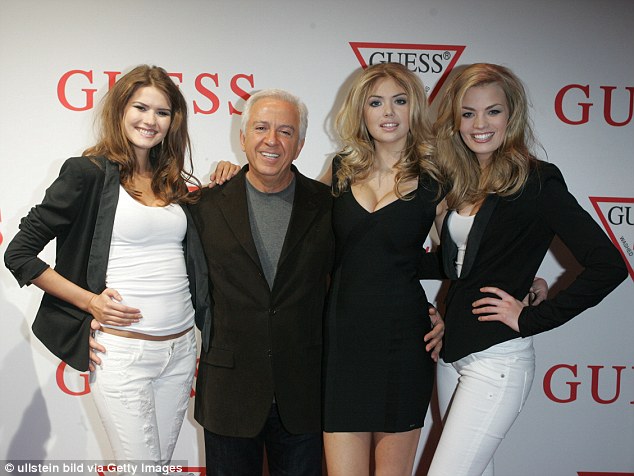 According to the gossip site, the new law firm handling the investigation is Glaser Weil, a ‘high-powered Los Angeles law firm that has no ties to Guess or Marciano’.

Marciano’s personal law firm will no longer be involved in any capacity.

But Upton still refuses to be interviewed, ‘because some of the information in the probe was already gathered by Marciano’s law firm,’ say TMZ.

Last month, Kate took to Instagram to personally assert she will not cooperate with an internal investigation by the apparel brand.

‘I’m truly disheartened to learn that Guess is treating this abuse of power and sexual misconduct (to multiple women) in such a manner,’ she said.

‘I shared my story to help create long-term change at the highest levels of the industry and corporate ladder.

‘I also wanted to empower others to share their stories to stand up for change— whether as a victim of or as a witness to this behavior.’

She added: ‘To conduct an investigation like this seems like a stunt, and is a clear indication to me that Guess is not taking these claims seriously, nor are they committed to making changes at the highest levels.

‘Until Guess makes a commitment to conduct an unbiased investigation, I have declined to participate.

‘I look forward to participating if and when Guess retains a truly independent firm to run the entire investigation.’ 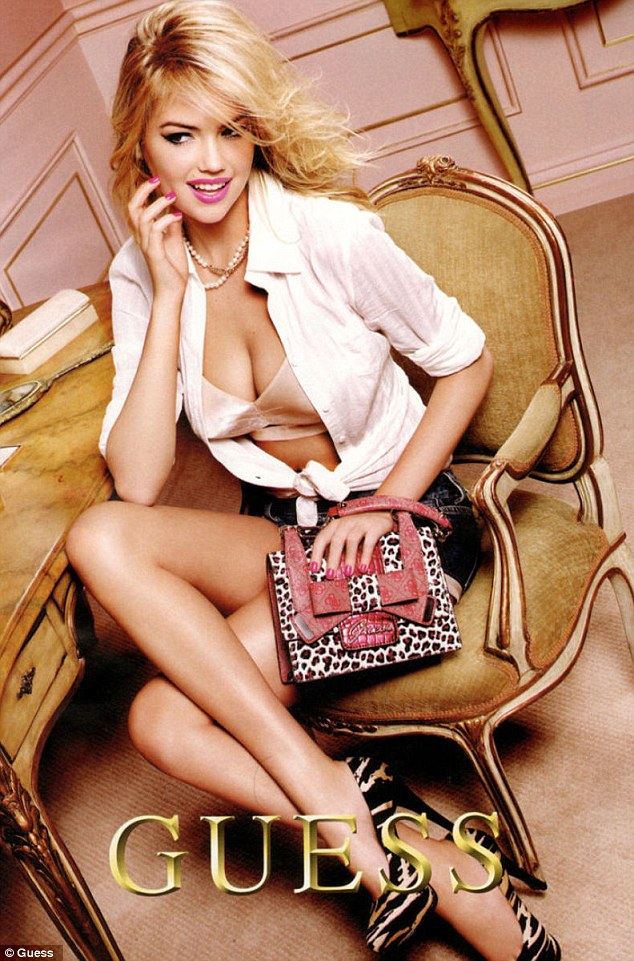 Cover girl: ‘Until GUESS makes a commitment to conduct an unbiased investigation, I have declined to participate,’said the model last month

Last month, Kate went public with allegations that Paul groped her in July 2010 shortly after she began to work for the label.

‘After the first day of shooting the Guess Lingerie campaign [on July 25, 2010], Paul Marciano said he wanted to meet with me,’ she told TIME.

‘As soon as I walked in with photographer Yu Tsai, Paul came straight up to me, forcibly grabbed my breasts and started feeling them — playing with them actually.

‘After I pushed him away, he said, ‘I’m making sure they’re real.”

Last month, Paul announced that he was stepping down from his day-to-day responsibility as creative director at Guess pending the results of the investigation. 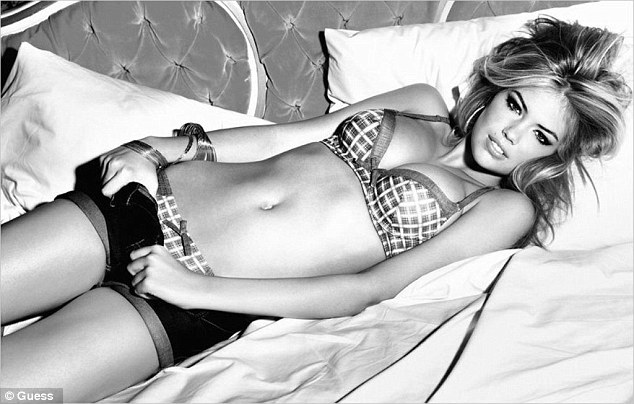 Coming forward: Last month, Upton went public with allegations that Marciano groped her in July 2010 shortly after she began to work for the label