Ms Deves’ efforts to unset incumbent independent Zali Steggall got off to a horrific start when deleted transphobic tweets were uncovered.

Her campaign never recovered and early vote counts in the seat of Warringah, on Sydney’s northern beaches, show her on track to lose to the Olympic medalist. 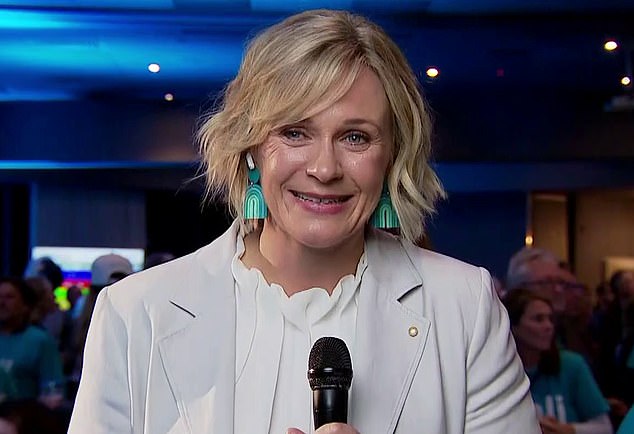 Olympic medalist Zali Steggall is on track to comfortably defeat Ms Deves in the seat of Warringah, which she won from Tony Abbott in 2019

Labor’s David Mickleburgh is on 9.5 per cent and The Greens’ Kristyn Glanville on 8.1 per cent, both of whom will heavily preference Ms Steggall.

Ms Steggall declared Warringah locals had ‘taken back their democracy’ out of frustration with major parties.

‘People are really frustrated with cost of living issues, but also with climate change, which simply did not feature in the platforms of the major parties, and in particular from Scott Morrison,’ she told the ABC.

‘It’s like he forgot that over the past three years we were ravaged by bushfires and floods, and somehow that was swept under the carpet communities care.’

Ms Steggall said she would be open to negotiating with both Labor and the Coalition about who should form government in the event of hung parliament, 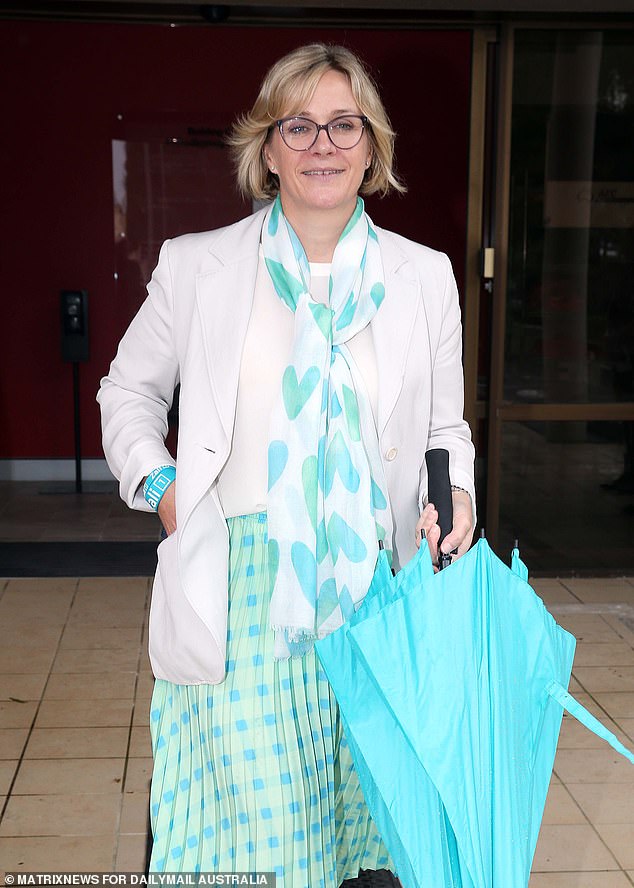 Ms Deves’ campaign was undone by her views on transgender people, with her transphobic tweets widely condemned.

The candidate was never shy about her opposition to transgender women competing in female sport, but other posts took it far further.

They included describing trans children as ‘surgically mutilated and sterilised’ and implied they only wanted to transition because they were on the autism spectrum.

Other tweets compared transgender activists to the Nazis and said she felt ‘triggered’ whenever she saw the LGBTQI+ rainbow flag.

Ms Deves also once compared her campaigning for ‘Save Women’s Sports’ to activism against the Holocaust. 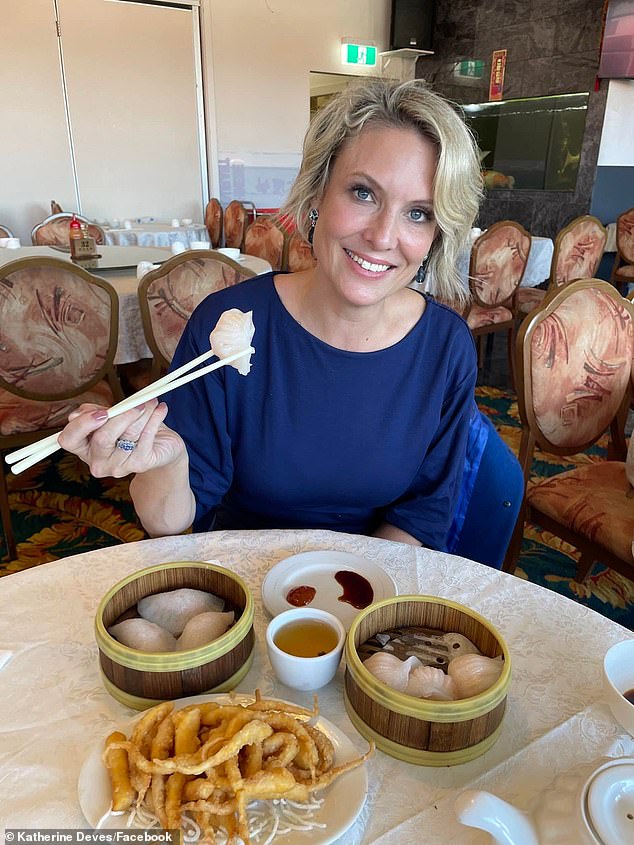 Ms Deves’ campaign was undone by her views on transgender people, with her transphobic tweets widely condemned

She initially apologised, but deep into the campaign took back her apology and doubled down on some of most controversial statements about ‘mutilation’.

‘I’m apologising for how people might have perceived it, and the fact that it is confronting, and it is ugly, and I certainly don’t want to hurt anyone’s feelings,’ she said.

‘But that is the correct terminology. I’m speaking to the quiet Australians.

‘Look, that is actually the correct medico legal term. It’s very emotive and it’s very confronting, and it’s very ugly. So of course, people are going to be offended.’

Ms Steggall shockingly ousted Mr Abbott in 2019 as the original ‘teal independent’, paving the way for many others at attack Liberal MPs in wealthy seats by appealing to voters who wanted more action on climate change.