‘Who doesn’t want to find love again? I think my probability is less, obviously. Some men are afraid of strong women,’ the Today host said during an appearance on Access Live Wednesday.

Candid: Kathie Lee Gifford, 64, pictured in January in NYC, says she’s open to dating again if it’s ‘God’s will’ but says it’s difficult because ‘some men are afraid of strong women’

Kathie Lee, 64, is touting her new book The Rock, the Road, and the Rabbi and says if it’s God’s will she find love again, then she is open to that.

However, she added,her late husband who played for the New York Giants before joining ABC’s Monday Night Football, casts a long shadow.

‘Some men are afraid of living up to the mantle of Frank Gifford, and there’s no reason for that,’ she told the entertainment show.

‘Frank was just a flawed man like anybody else is. I didn’t know him as an eight-time Hall of Famer. He was my husband and he was my friend for four years before we fell in love,’ she said. 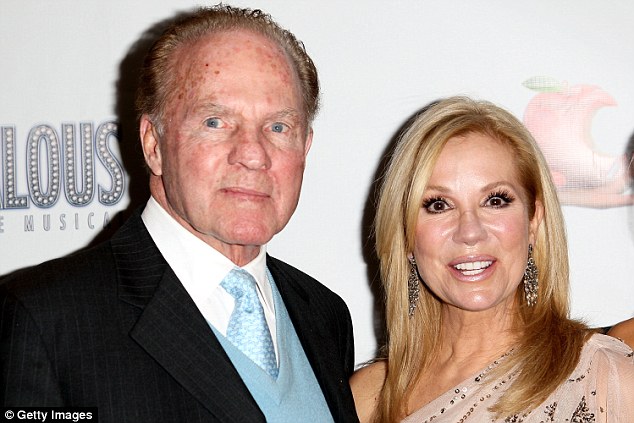 Heartache: Kathie Lee lost her husband of 29 years Frank Gifford in 2015 and said in an interview with Access Live Wednesday that the Hall of Famer casts a long shadow 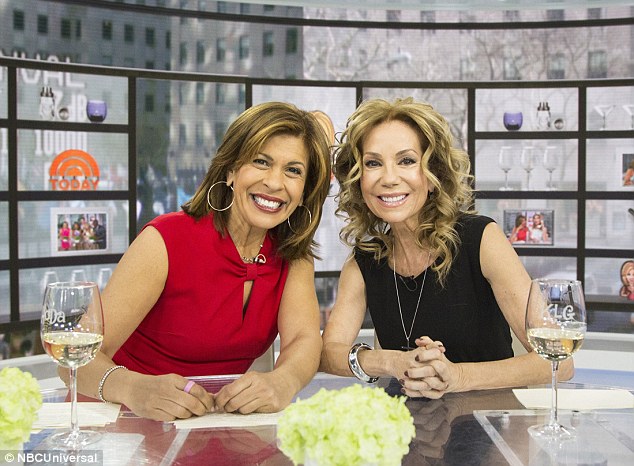 Has to have his own teeth: The Today host, pictured with co-host Hoda Kotb this month, also said that any potential suitor must share her faith but she’s not so picky when it comes to looks

Her faith is also something that dictates what kind of man she might date, explaining she ditched one potential suitor who didn’t share the same passion for her religious beliefs.

That said, she joked, she’s not as picky when it comes to looks.

‘I’m open to anybody that has their own teeth, honestly!’ she said.

Kathie Lee has two adult children from her marriage to Frank.

He passed away at their home in Connecticut at the age of 84 from natural causes. 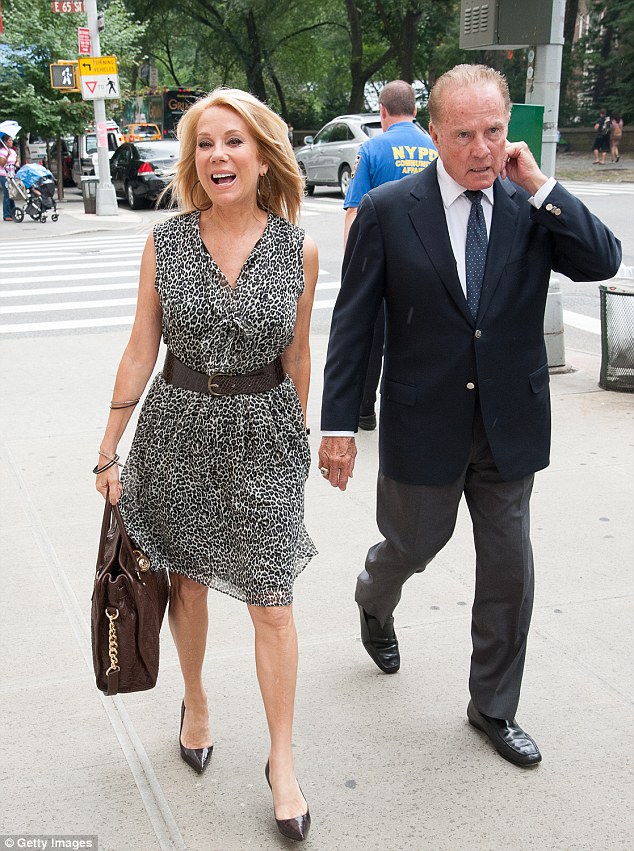 Devoted: Kathie Lee has two adult children from her marriage to Frank. He passed away at their home in Connecticut at the age of 84 from natural causes. They’re pictured in August 2012