Katie Piper’s acid attacker, 31, is recalled to prison ‘after he was arrested by police for a string of car thefts’

Katie Piper’s acid attacker has been recalled to prison after he was arrested by police for a string of car thefts.

Stefan Sylvestre is believed to have been recalled to Highpoint jail in Suffolk where he was released last year after serving nine years of his sentence.

The 31-year-old was jailed in 2009 for throwing acid on the former model, on the orders of her jealous boyfriend Daniel Lynch.

It is understood that he has been arrested on suspicion of 16 offences of taking vehicles without consent, the Sun reported.

He was also held on suspicion of making threats of violence and the offences are not thought to be related in any way to former strictly star Katie, 36.

The source said: ‘Sylvestre will now be held while any new criminal case against him develops. It’s a bitter blow for him so soon after his release.’ 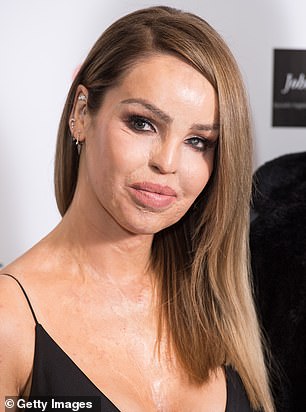 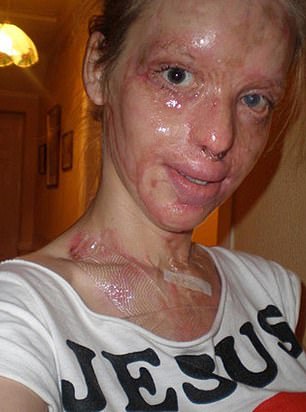 In October last year Sylvestre was released after having served just nine years of his indeterminate life term.

After the acid attack Katie was left blind in one eye and has been scarred for life. She has had to have reconstructive surgery.

Sylvestre was barred from a zone around her address and was also barred from contacting her.

Due to the legal system in the UK, he will have to face a Parole Board in order to determine if he is fit for release – even if he didn’t commit any new offences. 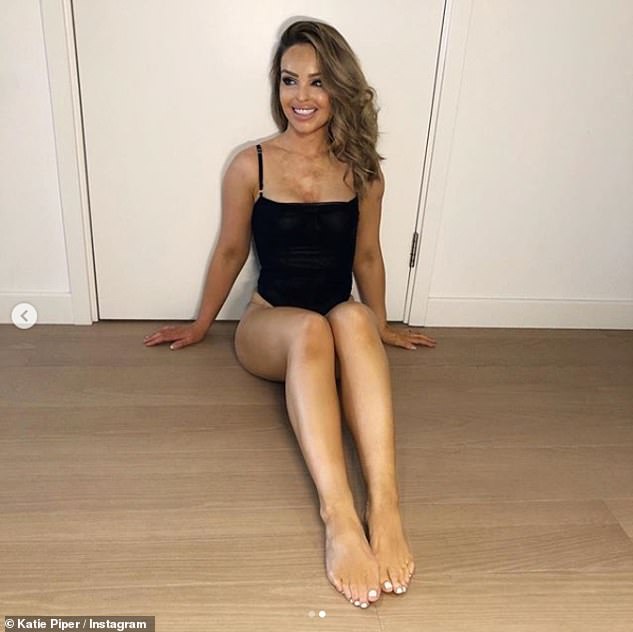 Empowering: Katie Piper put on a defiant display as she showed off her scars in a black bodysuit on Monday to mark the International day for Elimination of violence against women

Earlier this year Katie underwent painful facial surgery in Pakistan. The star has undergone around 300 operations since the attack.

Earlier this week she posted selfies on Instagram to mark the International day for Elimination of violence against women.

The television personality, 36, said while the scantily-clad snap could be seen as ‘narcissistic’, she had in fact posted it because Instagram had previously blocked photos of her harrowing injuries from her 2008 acid attack.

Katie told fans she was showing off her figure because ‘no one in my life controls me, tells me what to wear or comes at me in a jealous rage for feeling attractive’. 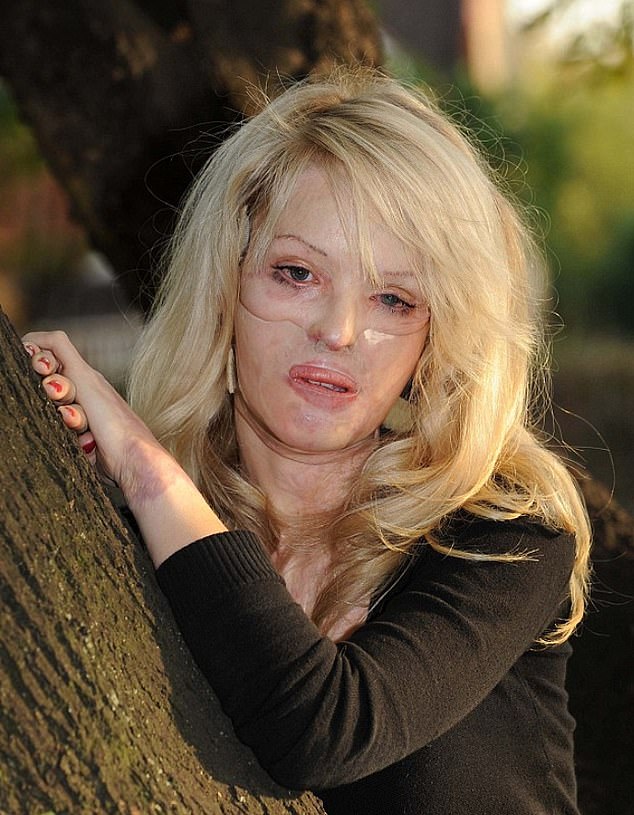 Recovery: (Pictured here in 2009) One year after the attack which left Katie with life-changing burns to her face and neck