By Press Association And Alex Bowmer For Mailonline

Katie Swan became the first British woman to come through qualifying at Wimbledon for 20 years with victory over Australia’s Arina Rodionova.

The 22-year-old, ranked No 290 in the world, swept through the first set at Roehampton and held her nerve in a much tighter second to win 6-0, 6-4.

Swan, who has played in the main draw of Wimbledon three times as a wildcard and will soon find out who she faces in the first round, emulates Karen Cross, who qualified for the second time in 2001. 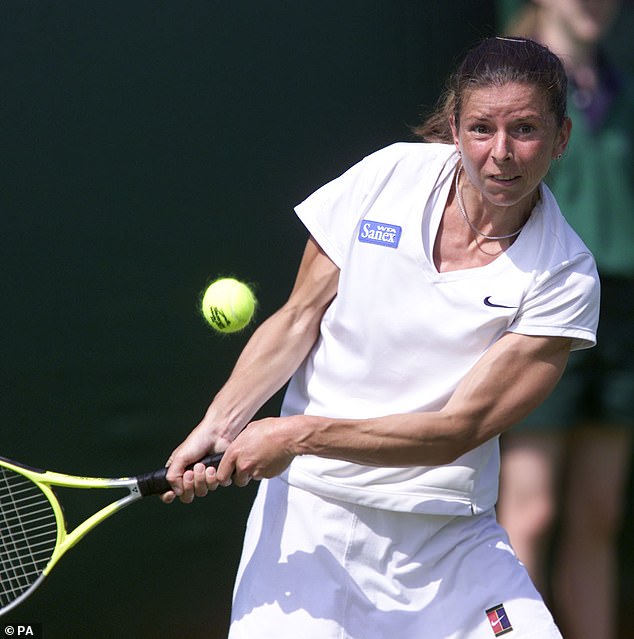 Teenager Jack Draper is up against world No 1 Novak Djokovic, who is looking to win his 20th Grand Slam title and in the process equal the number of major singles titles won by a man, which is jointly held by Roger Federer and Rafael Nadal, who pulled out of the tournament last week.

Dominic Thiem and Stan Wawrinka are the other big names missing from the men’s side of the draw with wrist and foot injuries respectively.

On the women’s side, Britain’s main hope and 28th seed Johanna Konta has a tough opening assignment against Katerina Siniakova, who won the French Open women’s doubles title for the second time alongside fellow Czech Barbora Krejcikova, who was triumphant in the women’s singles at Roland Garros.

Krejcikova will face 18-year-old Clara Tauson, while Serena Williams continues to search for an elusive 24th Grand Slam title to match Margaret Court’s record and starts off at SW19 this year against Aliaksandra Sasnovich, with 17-year-old Coco Gauff a possible fourth-round opponent. 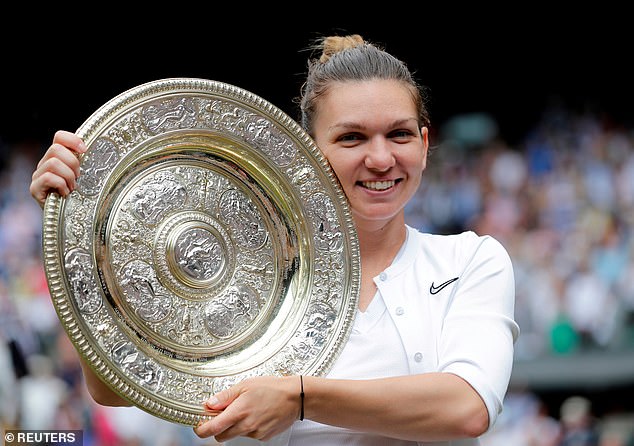 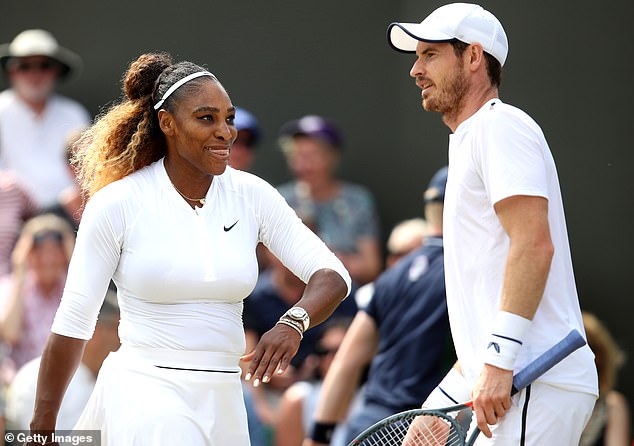 The defending champion is absent though, with Simona Halep withdrawing from the competition minutes before the draw was made due to a calf injury that forced her to miss the French Open.

Also missing is Naomi Osaka, who is taking a break from the sport following mental health struggles.

The first round of Wimbledon begins on Monday, June 28, with comprehensive coverage across Sportsmail.