Katy Perry, Lionel Richie, and Luke Bryan will be back in the judge’s seat for another season of American Idol.

The trio will be returning to their roles as judges for the upcoming third season of the revival, ABC announced in a statement Monday.

‘”American Idol” is the original music competition series,’ the president of ABC Entertainment, Karey Burke, said in a statement, according to EW.com.

They’re back! Katy Perry, Lionel Richie, and Luke Bryan will be back in the judge’s seat for another season of American Idol

‘It was the first of its kind to take everyday singers and catapult them into superstardom, launching the careers of so many amazing artists.

‘We couldn’t be more excited for Katy, Luke, Lionel, and Bobby to continue in their roles as ‘American Idol’ searches for the next great music star, with more live episodes and exciting, new creative elements coming this season.’

Bobby Bones will also be returning as in-house mentor for season three.

Though Ryan Seacrest was not named in the statement, a source has told EW an announcement regarding his return will be coming soon. 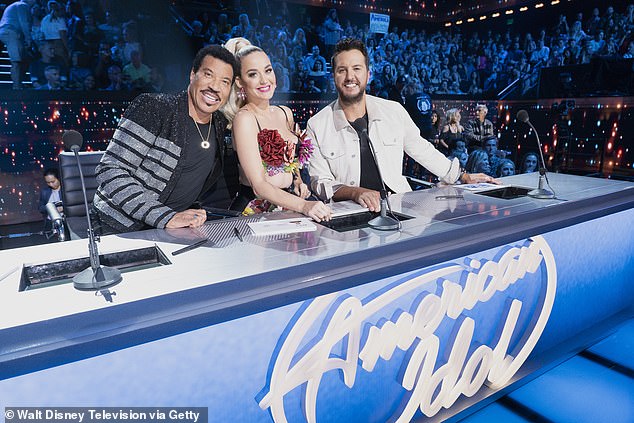 Making dreams come true: Perry, Lionel, and Bryan have been judging since the series returned in 2018 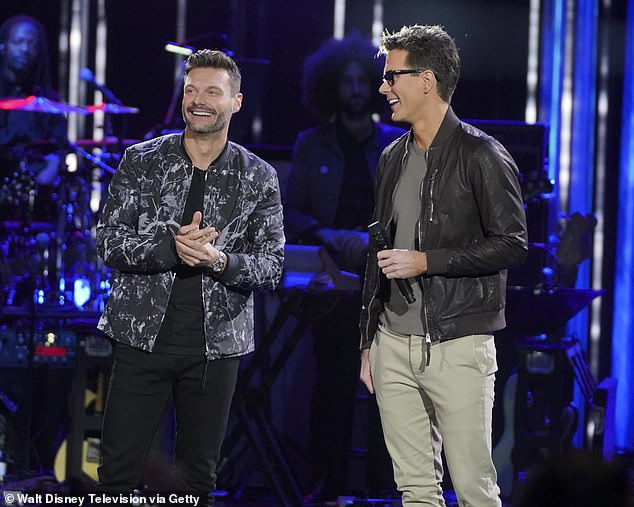 Hitting a high note: Bobby Bones (R) will be returning as in-house mentor, while an announcement regarding Ryan Seacrest’s return will be made soon, according to EW

The three judges, who have been on the show since the revival began in 2018, took to Instagram to share the big news with their followers.

Katy posted a clip of herself rejoicing on stage alongside her fellow judges, while raving in the caption:  ‘IT’S OFFICIAL, 3RD SEASON’S A CHARM! Excited to get the band back together with @lionelrichie and @lukebryan… Get out there and audition y’all! 3rd season could be your charm✨#AmericanIdol Swipe ➡ for audition info! #TheNextIdol’.

Luke posted a video of Katy fist-bumping the guys from behind the judges panel. 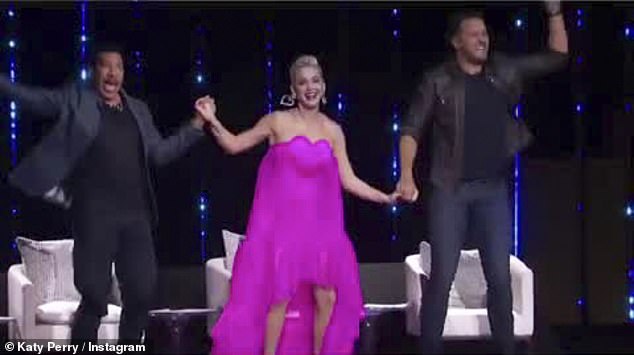 ‘Excited to get the band back together’: Katy posted a clip of herself rejoicing on stage alongside her fellow judges as she shared the news

‘The trio is getting back together! Ready for another season of laughs, tears and wigs flying on @americanidol. Get out there and audition! You never know, #TheNextIdol could be you…’, they captioned the video.

Lionel raved on his Instagram, ‘New season, let’s go! So excited to be heading back to @AmericanIdol along side @KatyPerry & @lukebryan! Time to find another superstar!…#TheNextIdol’.

Bobby, meanwhile, shared his excitement on Instagram with a photo of himself standing alongside the stars. 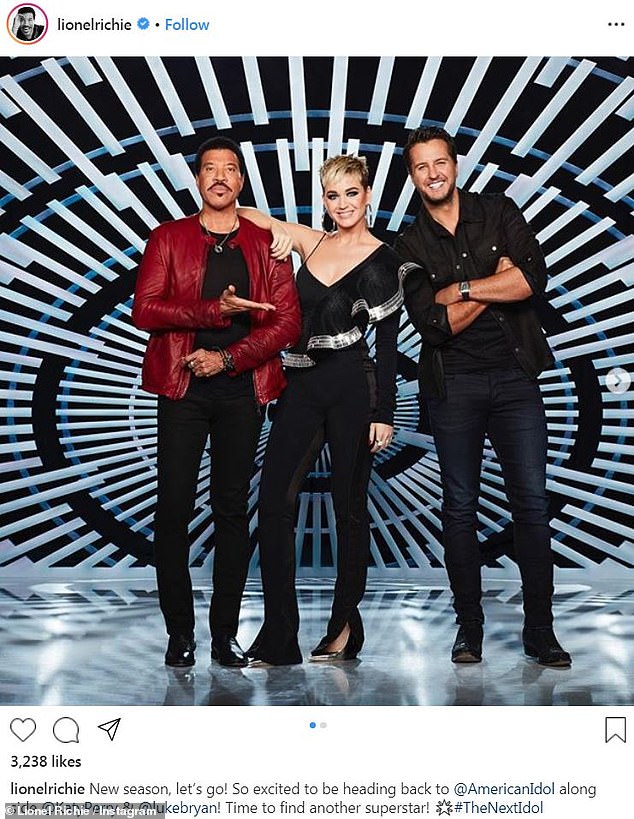 Let’s get this show on the road! Lionel Richie shared his elation over the news they’d be returning for a third season 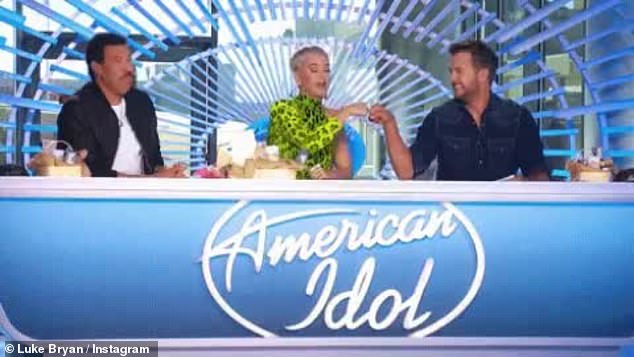 ‘Im coming back friends. I’m so excited to be returning to @americanidol this season! Can’t wait to find out who will be the #thenextidol . Auditions are now open @americanidolcasting.’

Auditions for season three began in New York City on July 23, and will continue across the U.S. until September 21. 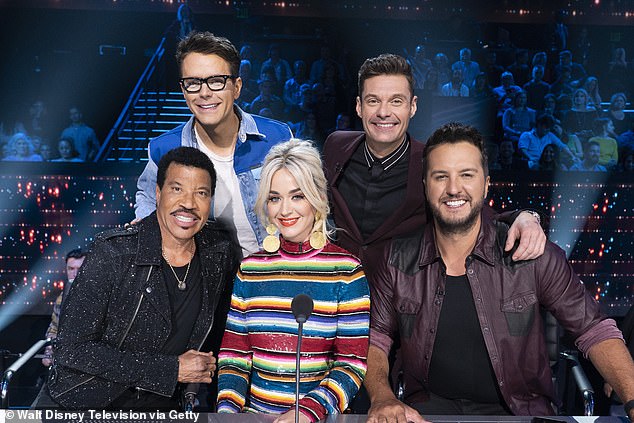 ‘I’m so excited to be returning’: Bobby, meanwhile, shared his excitement on Instagram with a photo of himself standing alongside the stars