Katya Jones turned heads in Manchester on Saturday as she headed to BBC Studios in a stunning white dress.

The Russian dancer, 33, dazzled in a plunging sequinned number as she made her way to Media City in Salford.

Her appearance comes after Strictly Come Dancing’s return date was finally announced earlier in the day as Saturday, September 17.

Stunner: Katya Jones turned heads in Manchester on Saturday as she headed to BBC Studios in a dazzling white dress

Looking dance ready, Katya wowed in the flowing number while sporting a bronzed makeup look that accentuated her pretty features.

Swapping her heels for trainers, the brunette beauty stepped out in a pair of white trainers as she gave a twirl for photographers.

Following her appearance, Katya bundled up in a dressing gown as she headed home after an eventful morning while posing for snaps with fans. 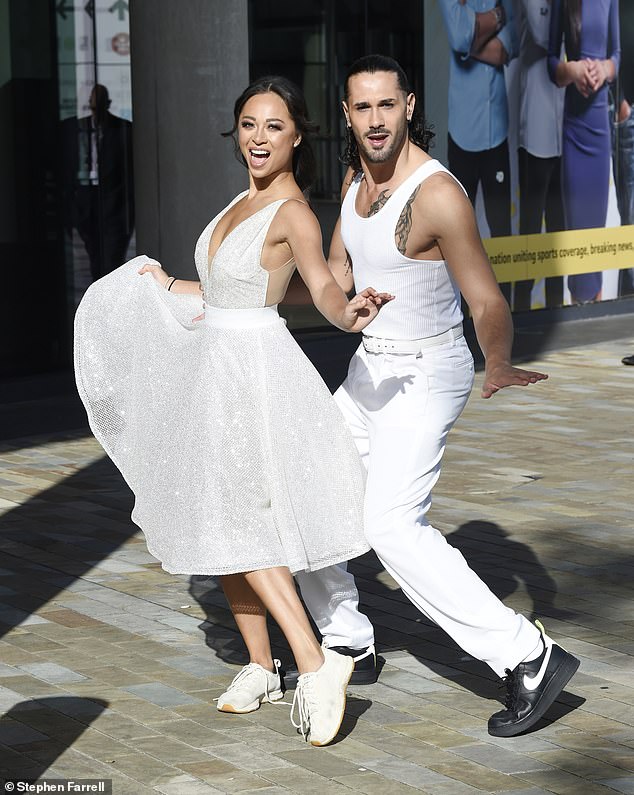 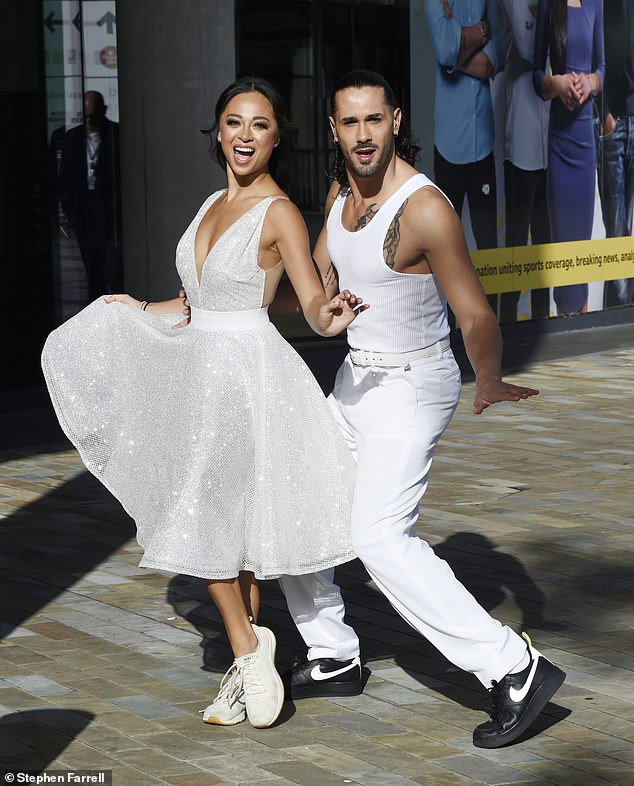 Dance ready: Their appearance comes after Strictly Come Dancing’s return date was finally announced earlier in the day for September 17 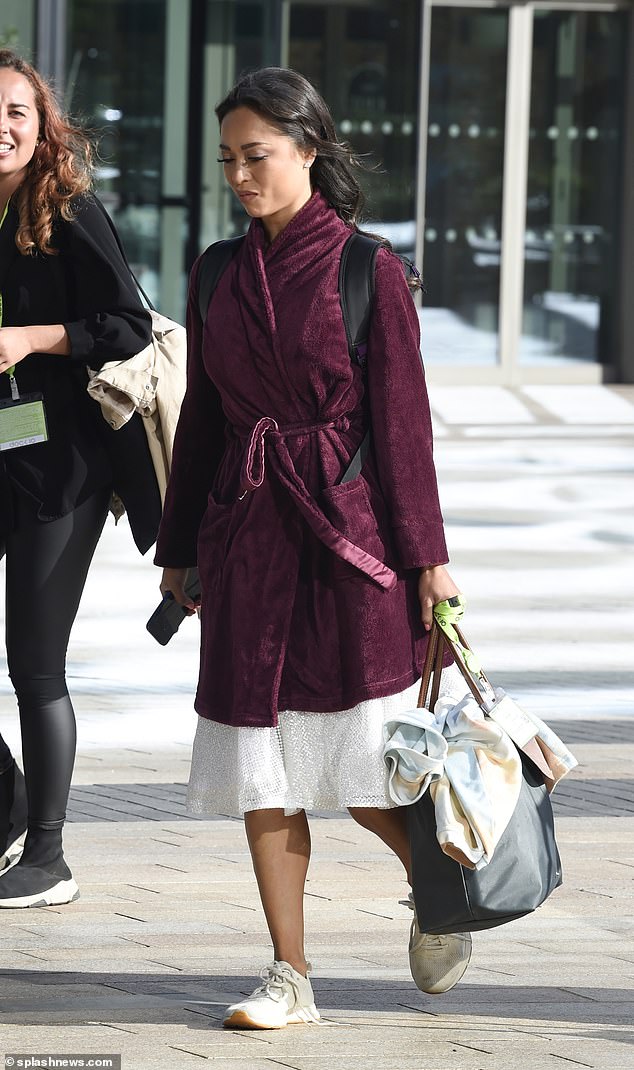 Keeping warm: Following her appearance, Katya bundled up in a dressing gown as she headed home after an eventful morning 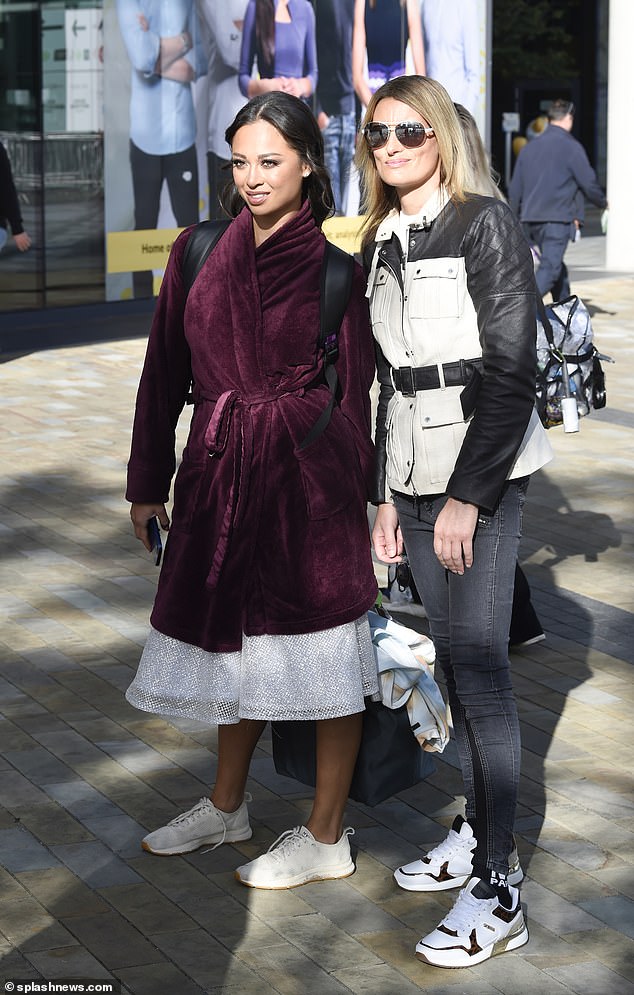 Snap happy: Katya gladly stopped for photos with fans as the left the studio

Stars such as Kaye Adams, Kym Marsh, Helen Skelton and Matt Goss are all among the lineup for the upcoming 20th series. 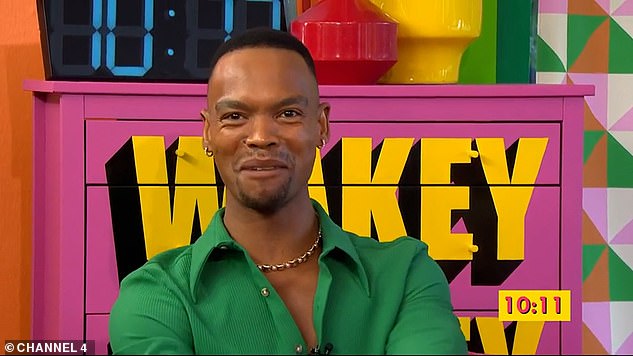 ‘We do have the exclusive that the launch of Strictly Come Dancing 2022 is gonna be September 17th, how exciting?,’ exclaimed AJ.

And confirming the excitement, Johannes replied: ‘Oh it is exciting. You would know, everybody else has been waiting for it. We can’t face winter without Strictly.

‘I’m just happy it’s back on our screens,’ concluded the pro dancer, as AJ echoed: ‘Exactly, me too’. 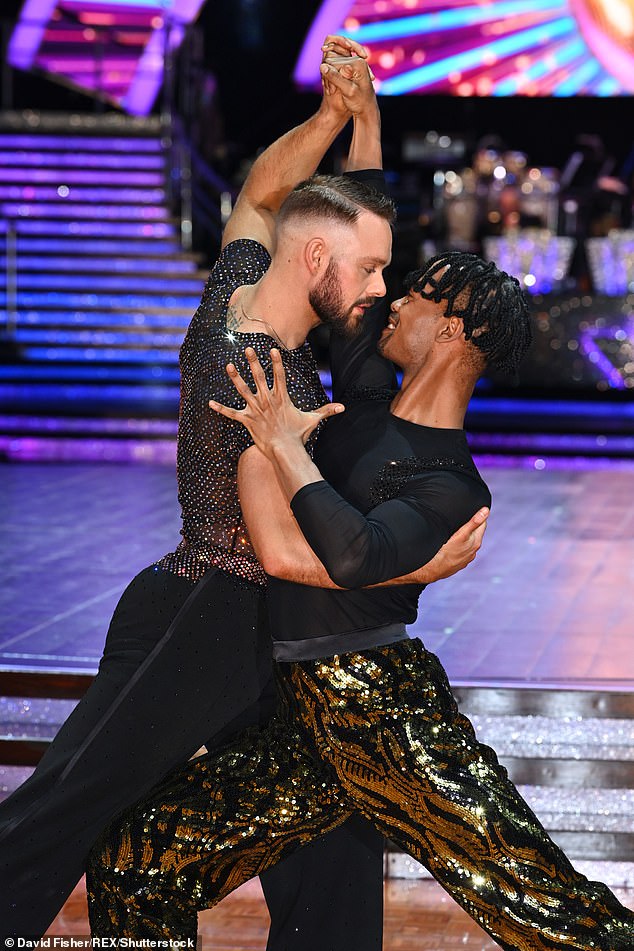 Last series: Johannes made waves during last year’s run of Strictly as he was partnered with John Whaite in the first all-male same sex couple of the show’s history (pictured on the show)

Johannes made waves during last year’s run of Strictly as he was partnered with John Whaite in the first all-male same sex couple of the show’s history.

Serving as gracious runners-up to Rose-Ayling Ellis and Giovanni Pernice, the pair danced their way to an almost victory.

But as the new series returns, Strictly is set to welcome a slew of new yet familiar faces to the dance floor. 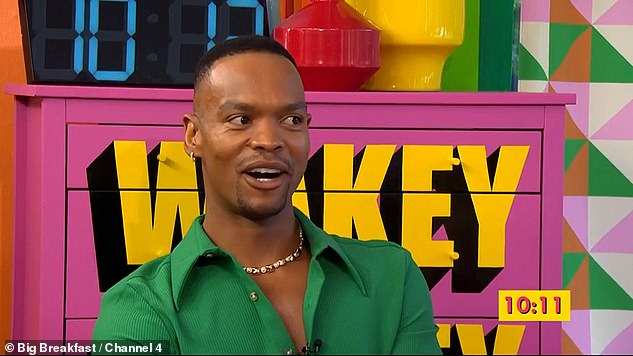 Revealed: ‘We do have the exclusive that the launch of Strictly Come Dancing 2022 is gonna be September 17th, how exciting?,’ exclaimed AJ as Johannes confirmed 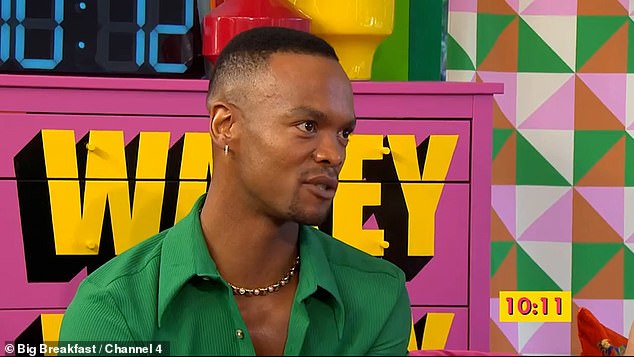 Staple: ‘Oh it is exciting. You would know, everybody else has been waiting for it. We can’t face winter without Strictly,’ explained Johannes 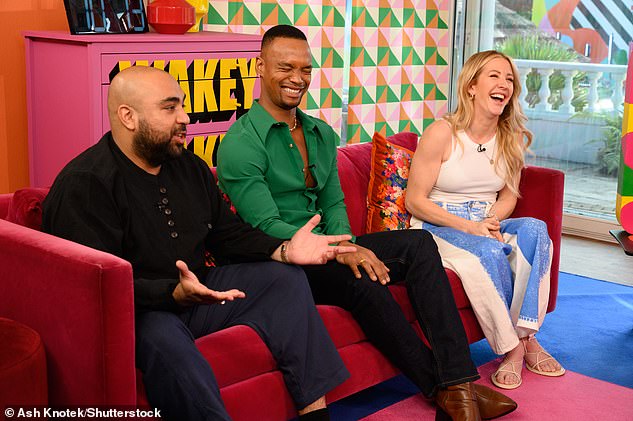 Guests: He was joined on the talk show couch by Asim Chaudhry and Ellie Goulding

Anton Du Beke has now permanently replaced former judge Bruno Toniolo, who is focusing on the US version of the show – Dancing With The Stars.

Strictly Come Dancing returns to BBC One on Saturday 17 September.