Julie Swetnick, the third woman to accuse Supreme Court nominee Brett Kavanaugh of sexual misconduct, faced her own allegations more than a decade ago while employed at a Portland tech company.

Court documents show that in late 2000, the Portland-based company Webtrends filed a civil lawsuit against Swetnick alleging that she ‘engaged in unwelcome, sexually offensive conduct’ during a business lunch with two male employees and Webtrends customers.

The suit, obtained by Oregon Live, states that she engaged in ‘unwelcome sexual innuendo’ and ‘inappropriate conduct’.

Swetnick, 55, was also accused of making ‘false and retaliatory allegations that other co-workers had engaged in inappropriate conduct towards her’. According to the document, she alleged that two other employees at Webtrends had sexually harassed her.

In addition to the misconduct claims, the company accused Swetnick of lying about where she attended school and said she ‘falsely described her work experience’.

Webtrends said in the suit that Swetnick was hired as a professional services engineer and told them she had graduated from Johns Hopkins University but they later learned the school had no record of her attendance, according to Oregon Live.

The company said it determined that Swetnick had engaged in misconduct but could not determine if she experienced sexual harassment by her co-workers. Later, Webtrends alleged that Swetnick took medical leave while also claiming unemployment benefits in DC. 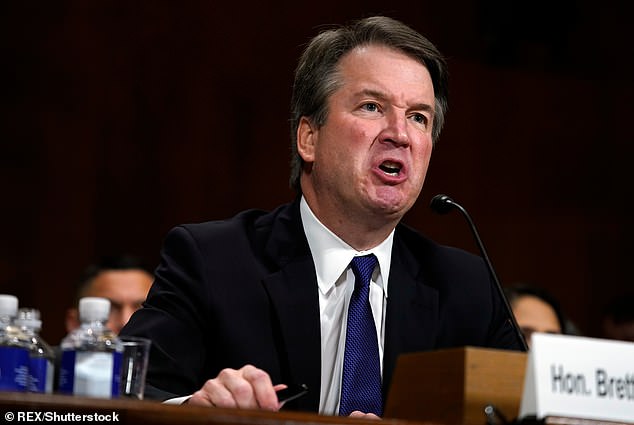 Swetnick is the third woman to come forward accusing Brett Kavanaugh, pictured during his senate hearing on Thursday, of sexual misconduct 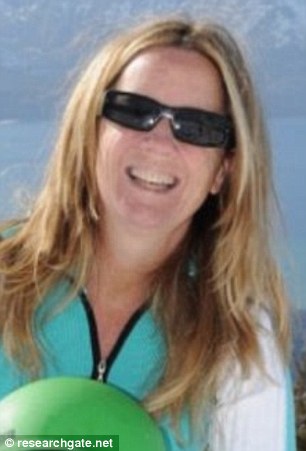 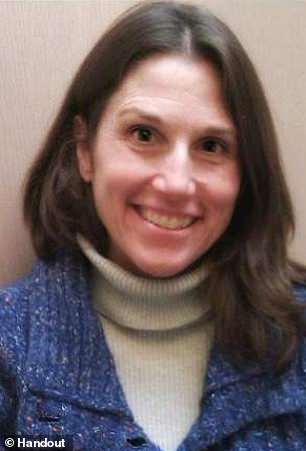 According to the suit, Swetnick threatened to take legal action against the tech firm over her own claims of sexual harassment. Webtrends wrote that her threat defamed the company and sought at least $150,000 of behalf of one of the employees she allegedly made the false claim against.

Swetnick only worked for the company for a few months as an off-site employee, according to the outlet.

The lawsuit was dismissed shortly after it was filed in 2000, something Swetenick’s attorney Michael Avenatti says proves the company’s allegations are ‘completely bogus’.

‘This lawsuit never had any merit as evidenced by how quickly it was dismissed,’ he told Oregon Live in a statement. ‘It was originally filed in retaliation for my client making claims against the company.’

Webtrends declined to comment to the outlet on the lawsuit it had filed.

On Wednesday, one day before Kavanaugh’s senate hearing, Swetnick issued a statement claiming she had observed the SCOTUS pick and his friend Mark Judge excessively drinking at parties where women were mistreated.

She also said Kavanaugh and his friends would allegedly spike women’s drinks at parties in the ’80s in order to disorient them and take advantage of them sexually. Swetnick also accused Kavanaugh of being at a party where she was allegedly gang raped after a group of boys spiked her drink. 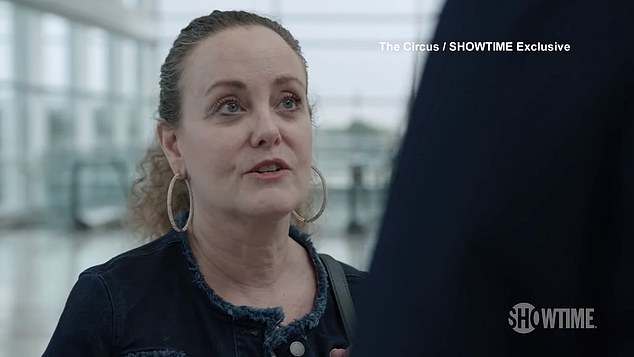 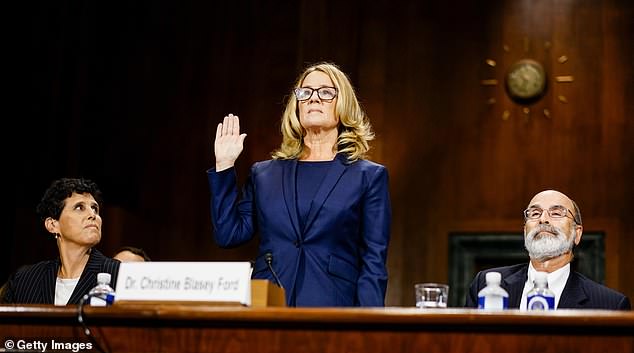 During an interview with Showtimes’s The Circus on Thursday, Swetnick said she decided to come forward with her claims because they need to be investigated.

‘Brett Kavanaugh is going for a seat where he’s going to have that seat on the Supreme Court for the rest of his life. If he’s going to have that seat legitimately, all of these things should be investigated,’ she said, ‘because from what I experienced firsthand, I don’t think he belongs on the Supreme Court and I just want the facts to come out and I want it to be just and I want the American people to have those facts and judge for themselves.’

Kavanaugh denied Swetnick’s claims saying they are ‘ridiculous’ and ‘from the Twilight Zone’. He also denied knowing her.

On Thursday, Kavanaugh’s first accuser Christine Blasey Ford testified in front of senate to allegations she made that he tried to rape her during a high school party in 1982.

Ford said a drunken Kavanaugh pinned her down on the bed and tried to take her clothes off before she was able to escape.