Bill Shankly resigned as the manager of Liverpool in the summer of 1974 but at the start of the following season, the directors of the club found themselves in a difficult position. Bob Paisley was the new manager but Shankly was still turning up at training. He only lived a couple of minutes’ walk away. Most mornings, he was already changed when the players arrived.

They were delighted to see him at first. They still greeted him as ‘boss’. But as time went on, it began to get awkward. Shankly was revered by everyone at the club but they could see it was difficult for Paisley to establish any real authority with the old manager still there. In the end, the club chairman, John Smith, had to ask Shankly to stay away from Melwood.

Shankly found it hard to cope without day-to-day involvement with the club. He saw slights and insults everywhere. He was upset that when the club invited him to Rome for the 1977 European Cup final, he did not travel with the official party. He was not consulted about new signings or football matters in general. He hated retirement. He felt cut adrift.

‘Retirement is when you get in a coffin and they put the lid down and your name is on the top,’ he said a few years later. ‘It is the stupidest word I have ever heard in all my life. Nobody can retire. What a word. Stricken from the record, “retirement”. I object to it. I’m retired from Anfield, yeah. Retired from football and from life, no.’

The question of how to recalibrate a relationship that has been at the heart of the success of a club for a long time is one of the most difficult and most sensitive tasks in football. And one of the most important. Time and again, the departure of a long-serving manager leads to a period of turmoil and drought.

How to manage an ex-manager, how to integrate him in the club and take advantage of his experience and his ability without emasculating his successor is a dilemma that Liverpool mismanaged on a human level with Shankly and which Manchester United got wrong when they allowed Sir Matt Busby too much power after he retired as manager in 1969.

Now, there are suggestions that United have got the balance wrong again. As reported in these pages, Sir Alex Ferguson has felt marginalised by the regime of beleaguered executive vice-chairman Ed Woodward since he retired as United boss in 2013. In the first five years of Woodward’s reign, it is thought he rarely, if ever, asked for Ferguson’s advice on football matters. 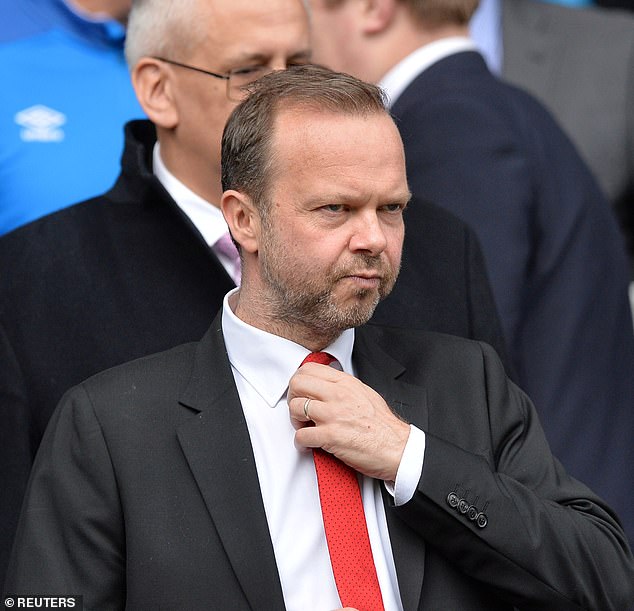 We already know that Woodward has made a spectacular mess of the inheritance Ferguson bequeathed him. Three managers have come and gone in the last six years, recruitment has been appalling, discipline has slipped, loyalties have waned and the club are thrashing around in distress.

Ferguson’s return to the Old Trafford dug-out on Sunday for the ‘Treble Reunion’ match against Bayern Munich will be a poignant occasion as well as a celebration. By recalling United’s glorious past, it will also be a reminder of quite how far they have fallen.

It will serve to concentrate minds, too, on whether Woodward should have kept Ferguson closer to him and made more use of his counsel. How to deal with a successful ex-manager depends on the circumstances of a club. Liverpool already had a wealth of experience in their Boot Room when Shankly left. United’s situation when Ferguson retired was entirely different.

They were in desperate need of the input of a man like Ferguson from the moment he left. One of Woodward’s many errors was sweeping away Ferguson’s regime en masse. The former chief executive, David Gill, had already left but Woodward also allowed men with football knowledge like Mike Phelan to be pushed out when David Moyes arrived. 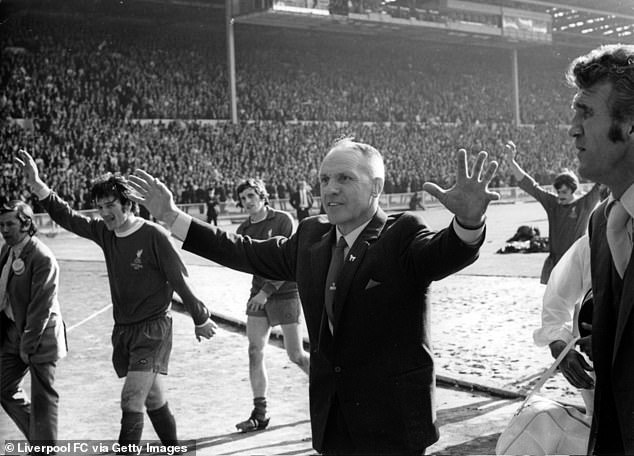 Woodward was quickly exposed. He and his lieutenant, the commercial director, Richard Arnold, are football arrivistes who know an awful lot about finance and accounts but very little about footballers and agents and the psychology of dressing-rooms. They quickly gained a reputation in the game as an easy touch. Time and again, United were used to further the agendas of others.

In those circumstances, keeping Ferguson at arm’s length was not only insulting. It was negligent. Reluctant to confront his own limitations and seek Ferguson’s advice, Woodward kept him on the outside and made blunder after blunder.

At a club suddenly shorn of all their experience, why not take advantage of the knowledge of a man who had brought so much success? Why not involve him more closely with transfers? Why be scared of his influence? Why not maximise it? 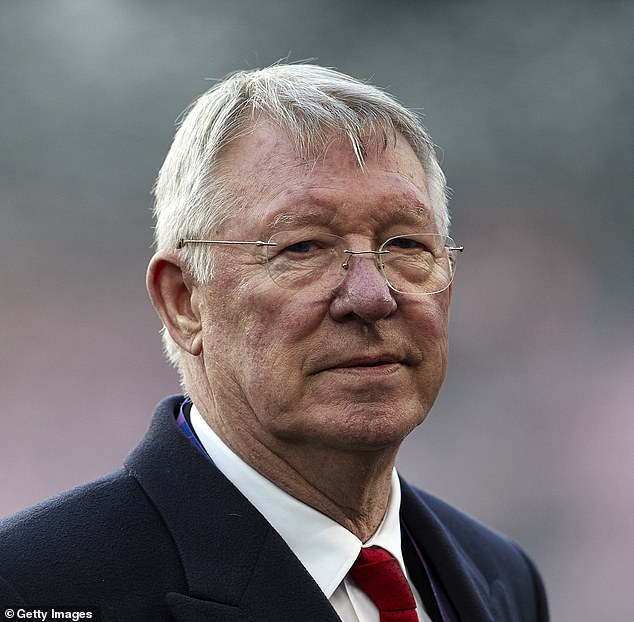 In English football in particular, we are more suspicious of the influence of old heads than we should be. We fret too much about inflaming the sensibilities of the new man when all we should be doing is putting the club first.

And to those who say it would have ended in trouble if Ferguson had been given the responsibility that was his due, there is a clear and obvious answer: it could scarcely have been any worse than the trouble they are in now.

Winning the Premier League bestows authenticity on a football team. There can be no challenge to the achievement because the table is the font of truth. It does not lie. Winning the league is not subject to the vagaries of a knock-out system. It is a 38-game marathon. A team cannot benefit from a lucky draw as they might in a cup competition.

But it is not the biggest prize in the sport and don’t listen to those who say that it is. Pep Guardiola went down that route last week and of course Manchester City’s achievement in winning back-to-back titles playing a brand of football that makes the heart sing is an accomplishment that entitles his side to claim greatness. 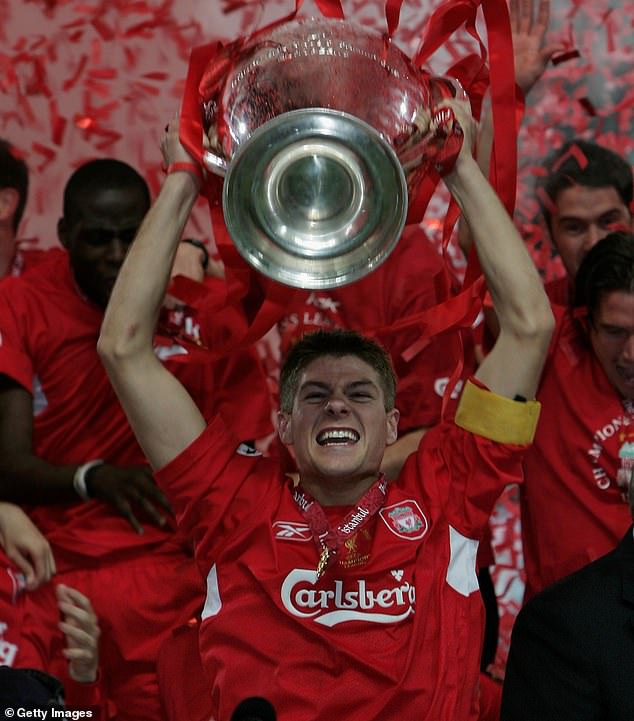 But we all know that City would rather have won the Champions League this season. That is the trophy their owners crave more than any other. That’s normal. It is the way it should be. Winning the Premier League makes champions of players. Winning what we used to call the European Cup makes legends of them. It is what the best players and managers aspire to. It is how they are measured against their rivals. Bob Paisley won three European Cups so for many that makes him the greatest British manager there has ever been.

As Liverpool and Spurs prepare to face each other in Madrid next Saturday night, anyone who tries to deny the fact that they are playing for the biggest prize in the game deserves to be run out of town.