Keir Starmer thanked well-wishers today as he returned to the Labour leadership campaign trail after his mother-in-law suffered a ‘very bad’ accident.

The shadow Brexit secretary said his wife’s mother was still in an ‘awful’ condition in hospital following the incident last week.

Sir Keir, who cancelled a series of Labour events last week as he rushed to be with his family, said the NHS had been ‘absolutely brilliant’ and praised the ‘incredible kindness’ shown by colleagues.

The comments came ahead of a speech later in which the leadership front runner will urge more power to be devolved from Westminster to help keep the UK together.

The nature of the accident suffered by Sir Keir’s mother-in-law has not been disclosed. Asked on Sky News how she was doing, he said: ‘She’s awful, I’m afraid. 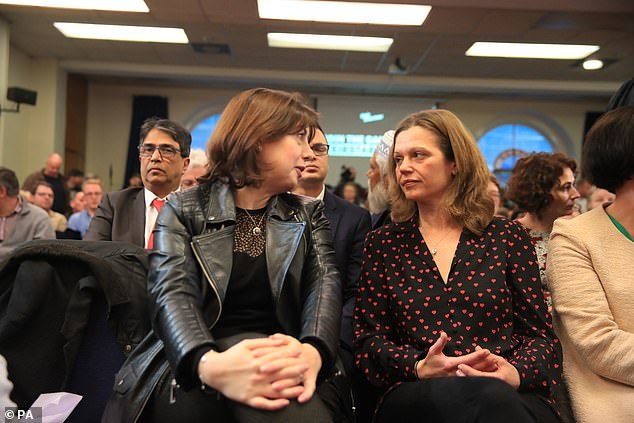 ‘She’s still in intensive care and it’s been very very hard for my wife and her family.

‘So a very very difficult few days for us. I would just like to say thank you to the very many colleagues who have shown incredible kindness and support and to the NHS who have just been incredible.’

Sir Keir said it had been a ‘very bad accident’. Asked what the prognosis is, he replied: ‘It’s very difficult, very very difficult.

Sir Keir was forced to cancel events when his mother-in-law was admitted to hospital following an accident last week.

He will kick-off a week of campaigning across the UK with a speech in east London tonight arguing for a federal system in which power and resources are devolved.

Sir Keir will call for the end of the status quo – and say power, wealth and opportunity should be put back into the hands of the people.

The Holborn and St Pancras MP will travel to Scotland, England and Wales in the coming days to hear views about how the party can ‘put power, wealth and opportunity back into the hands of the people’.

Later in the week, he will set out his plans to reform Labour to reflect the skills, experience and expertise of the movement.

Sir Keir said: ‘The status quo is not working. People are crying out for more control, power and say over their own lives and local communities. This can’t be delivered by tinkering around the edges or with short-term fixes. 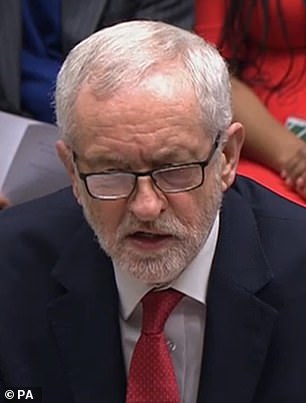 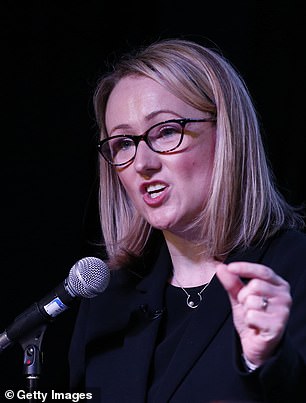 ‘We need to end the monopoly of power in Westminster and spread it across every town, city, region and nation of the United Kingdom. We have to end the status quo and put power, wealth and opportunity back into the hands of the people.

‘We need a new constitutional settlement: a large-scale devolution of power and resources. This will involve building a new long-term political and constitutional consensus. I believe that could best be built on the principle of federalism.

‘But this can’t just be about handing power from one group of politicians to another. I want to empower people to have a real say in their workplace, in the communities they’re part of and over the public services they use.

‘We will only repair the shattered trust in politics by letting people take back control of the decisions that affect their lives.’

Over the weekend, Sir Keir thanked people for their ‘support and kindness’ in what he said had been – and would continue to be – a ‘very difficult time’.