Ken Bone is back and this time he’s challenging Donald Trump’s remarks that his administration ended the war on energy.

During the president’s first State of the Union address Tuesday night, Trump declared that he had ‘ended the war on American energy’.

‘And we have ended the war on beautiful, clean coal,’ he added.

Ken Bone posted the rules for his drinking on his Twitter page, tweeting shortly after Trump’s address began that he was already one beer in 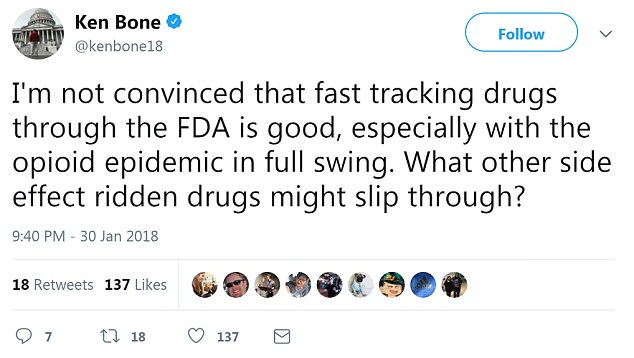 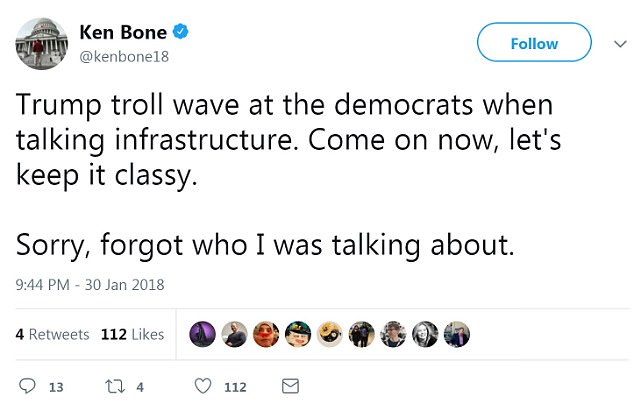 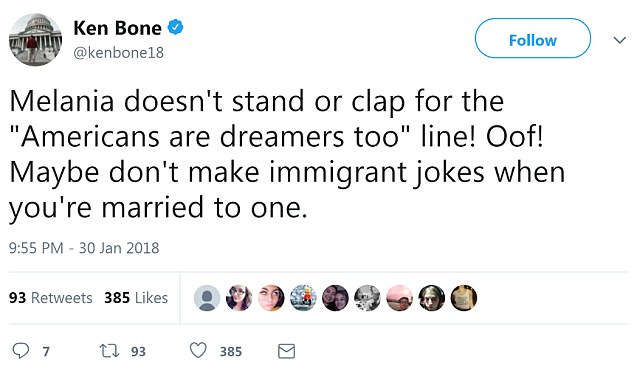 Bone also took a jab at Trump’s comments on immigration 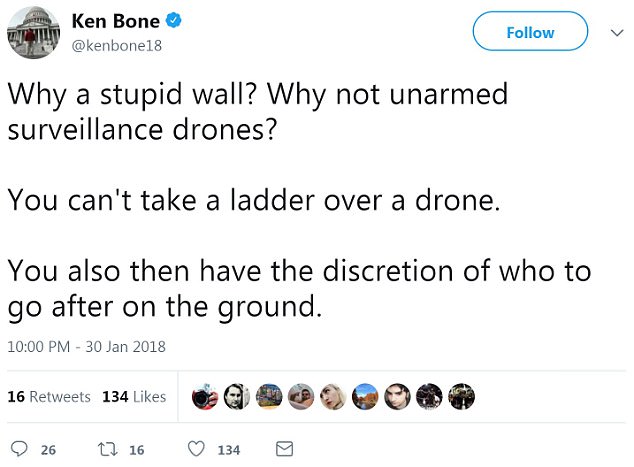 Bones’ tweets were liked hundreds of times by his followers

Bone, the sweater-wearing Illinois native who quickly became an internet sensation in 2016 after asking then Presidential candidates Trump and Hillary Clinton a question on energy while decked in a bright red sweater and dark-rimmed glasses, tweeted his skepticism that Trump had solved the energy problem.

‘I work in the coal industry,’ he posted. ‘Very little has changed.’

The tweet has been shared hundreds of times and ‘liked’ more than a thousand times.

While swiftly making his way through a six-pack of beer after creating a Trump State of the Union drinking game the former coal power plant operator continued to slam Trump’s speech.

‘I’m not convinced that fast tracking drugs through the FDA is good, especially with the opioid epidemic in full swing,’ Bone tweeted. ‘What other side effect ridden drugs might slip through?’ 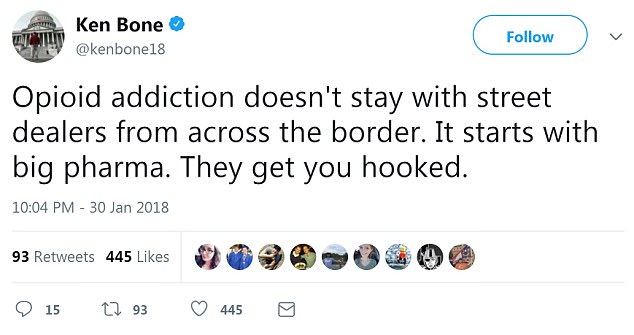 Bones also had a few chose words on the opioid crisis

According to Bones, Trump’s SOTU deserved a B minus 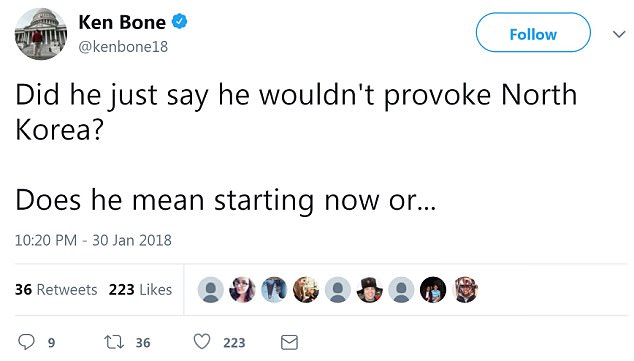 Bones’ tweets were quickly gaining popularity on Twitter, and he announced that at the end he had finished a six-pack of beer 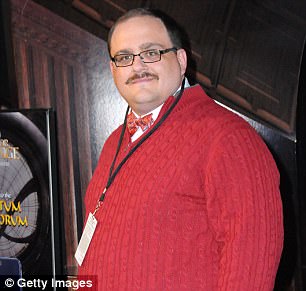 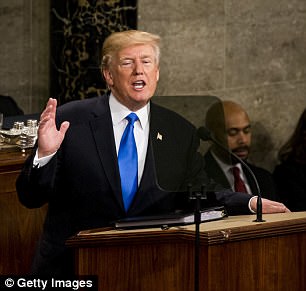 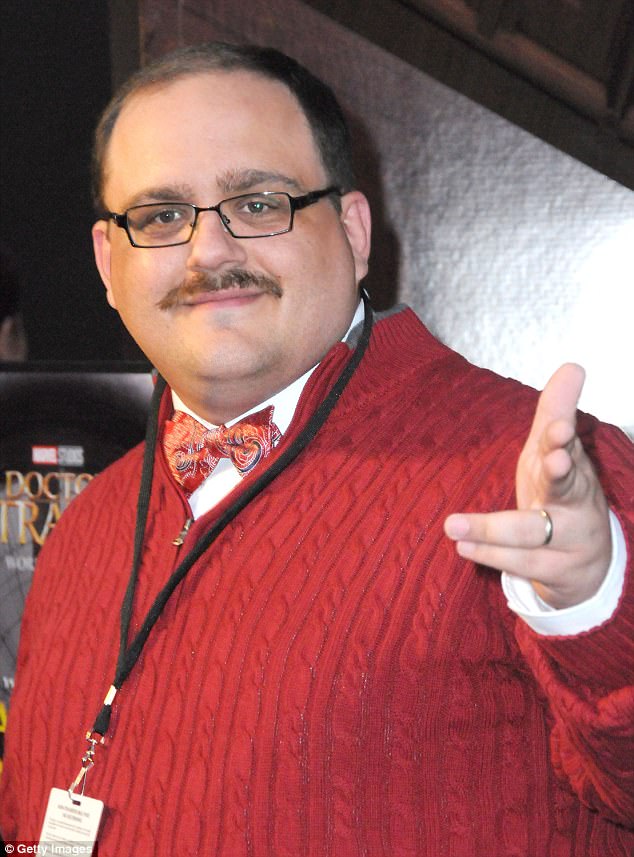 He later wrote that he had ‘polished’ off six beers during Trump’s address and gave the hour-and-a-half long speech a B minus.

Bone was thrust into the social media spotlight two years ago while asking a question Trump and Clinton’s energy policies during the second presidential debate for the 2016 election.

While many people were impressed with Bone’s question, his name and appearance quickly became popular on Twitter resulting in hundreds of memes and landing Bones interviews on CNN, Jimmy Kimmel Live and Comedy Central.