A ‘Good Samaritan’ who fixed a teenage girl’s car – and was then falsely accused of sexually assaulting her – has faced court accused of stalking two other women.

Kenan Basic, 37, appeared in front of a Sydney magistrate clad in a gold necklace and camouflage-print cap on Tuesday, vowing to fight fresh police allegations.

A court heard police have CCTV evidence of the alleged late night incidents, and that both women had emailed their boss about them.

But Basic vehemently denies the charges, with his lawyer saying they only came to light after Caitlyn Gray, 19, made up a story about him inappropriately touching her. 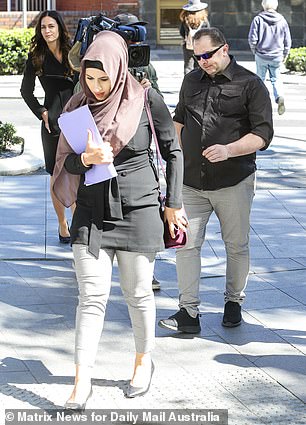 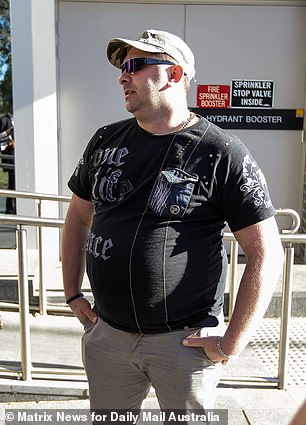 Basic, left with his lawyer Mona El Baba on Tuesday morning, and right, clad in a cap and gold chain necklace later that day 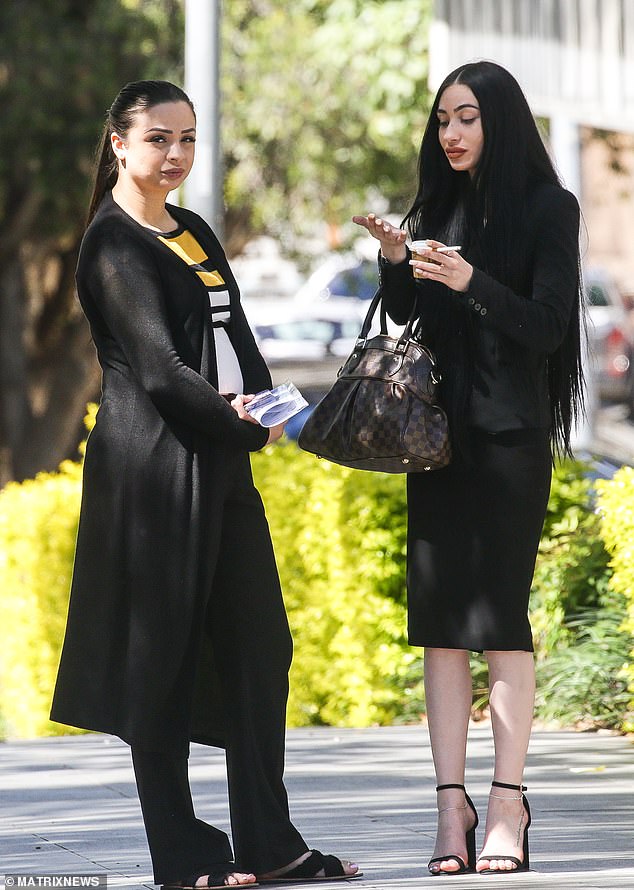 A woman, right, believed to be one of the alleged victims of Basic’s behaviour, at court today

Caitlyn Gray, 19, had claimed he touched her private parts and asked her for sexual favours after he spent two hours fixing her broken down car.

There was only one problem – she had made the allegations up. There was no sign of her alleged assaults on footage of their exchange.

Ms Gray was jailed for making a false statement to police last month. Meanwhile, Basic complained the case ruined his life, collapsed his marriage and reportedly caused him to lose his job.

He started a GoFundMe page, pleading for financial assistance after his ‘wonderful life’ was ‘ripped out from (under him)’, but it only raised $10.

After Basic’s wrongful arrest, police discovered two employees at the local sports club had previously complained to their manager about his alleged behaviour.

The manager rang detectives after seeing Basic’s arrest on the news and told them about the claims.

All the alleged incidents were in the early hours of the morning, between midnight and 5am, the court heard. 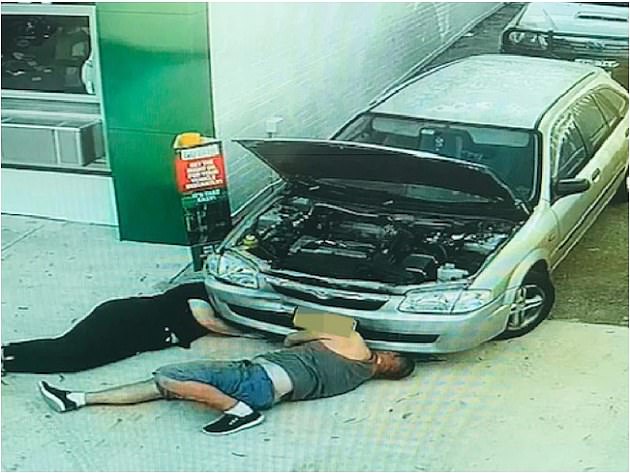 Previous false claim: Caitlyn Gray claimed to police that she was inappropriately touched by Kenan Basic after he fixed her car at a service station, above. But the claim was concocted 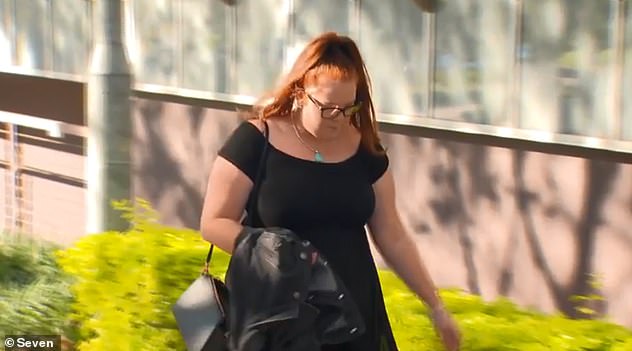 Gray was sentenced to a five month minimum prison sentence last month. She was bailed while appealing the decision to a higher court

Prosecutors will also call the two women as witnesses, as well as the manager of the club, Matthew Tanti.

But the charges were vehemently defended by Basic’s defence lawyer Mona El Baba, who said ‘identification is a live issue’ and spent hours grilling Mr Smith.

She told the court police had not asked the alleged victims choose Basic from a photo board and told the magistrate to consider ‘displacement theory’.

‘These complainant’s emailed their manager approximately a month or so after the incident occurred,’ Ms El Baba said, in an unusual opening address.

‘Then my client appears on numerous news sources at the end of last year, in relation to an unrelated matter … 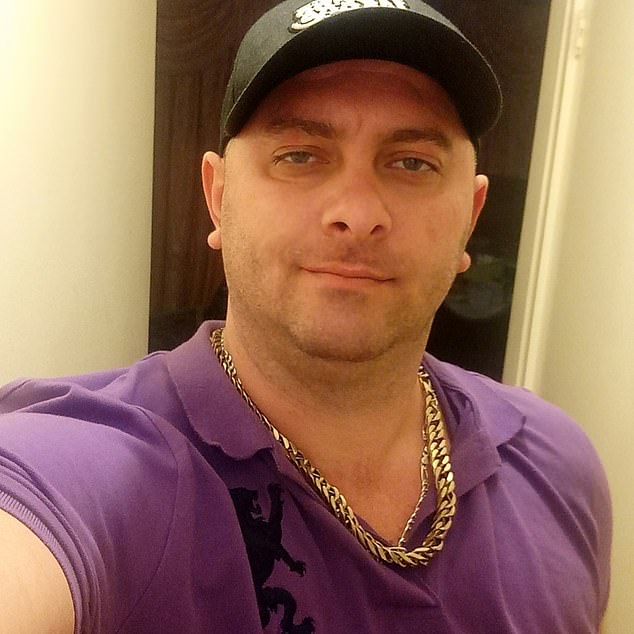 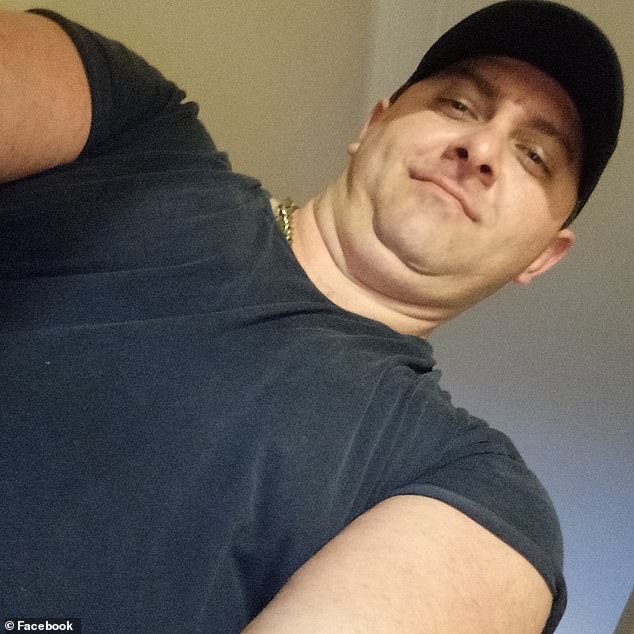 ‘The manager of the sports club sees my client on the news source and say “oh, he’s the guy, we think he’s the guy’.

Mr Smith grew visibly frustrated as Ms El Baba repeatedly questioned him and asked him to walk her through moments in the footage.

He said he could identify Basic, and so could staff at the Bankstown club, particularly Mr Tanti.

Outside court, Ms El Baba said: ‘Obviously he’s not happy with the allegations… These allegations have only arisen after the previous false complaint, and he denies them.’

The hearing continues next year.