Kendra Wilkinson Baskett enjoyed a night at the races with her family after admitting to marital problems.

The 32-year-old reality star and husband Hank Baskett, 35, treated their two children on Saturday to Monster Jam at Angel Stadium in Anaheim, California.

Kendra wrapped her arms around their eight-year-old son Hank Baskett IV while Hank held their three-year-old daughter Alija as they posed in front of a Monster Jam truck.

Kendra looked stylish in a scoop neck black top and matching pants along with a tan coat.

Hank kept it casual with a grey jacket, grey T-shirt and black jeans.

Kendra took to social media last week to admit that she and Hank have been experiencing marital problems.

She was reacting to a media report that they have been fabricating their ‘issues’ for her reality show Kendra On Top. 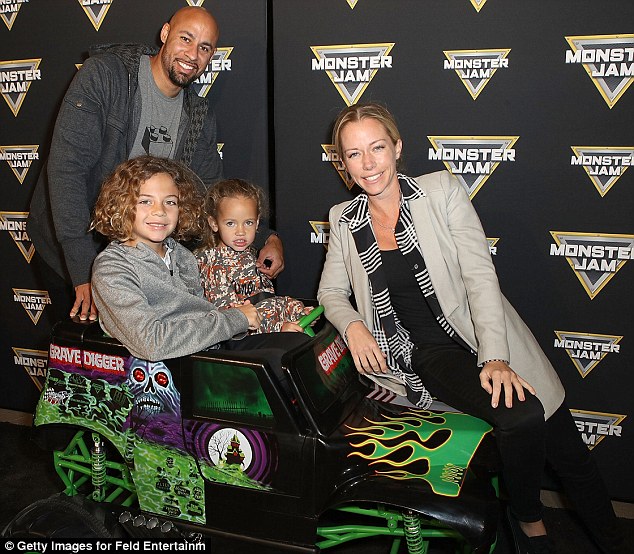 Marital issues: The 32-year-old reality star recently admitted on social media that she and Hank have been experiencing marital problems

Kendra posted an image of the article on Instagram titled ‘Made-Up Marriage Problems?! Kendra’s Faking It for TV’.

She acknowledged in the caption that she and Hank ‘are having issues’.

Kendra went on to thank her fans for their support and reassured them she is doing her best to get her relationship back on track. 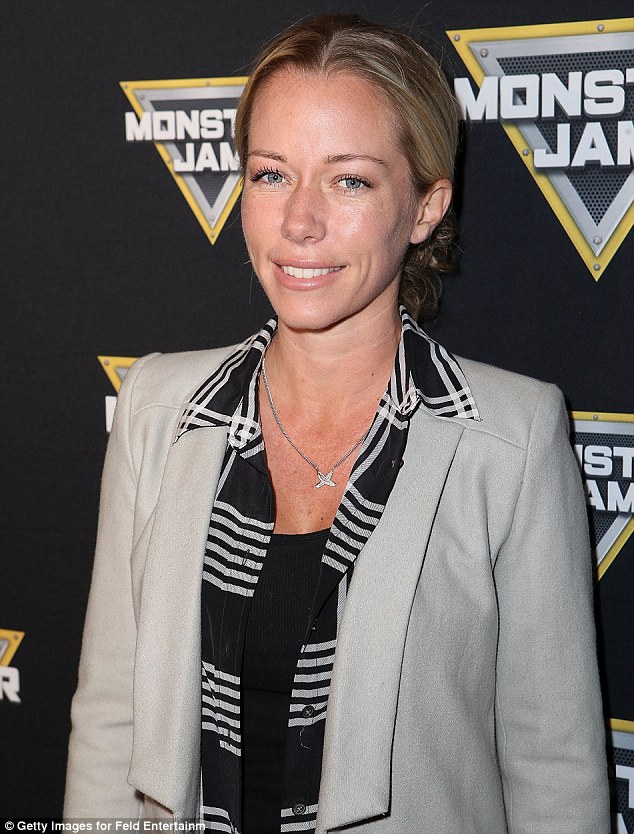 Social media: Kendra took to Instagram to refute a report that she and Hank were making up their issues for her reality show Kendra On Top

She said: “Thank you all for your support and understanding me at this time. I’ve been in a lot of therapy lately n hope all gets resolved for me, Hank, kids and even for TV. Lol (sic)”

The couple married in 2009 but their relationship was rocked in 2014 when Hank was accused of having an affair with a transgender model when Kendra was eight months pregnant.

They worked through their issues at the time and remained committed to their family life. 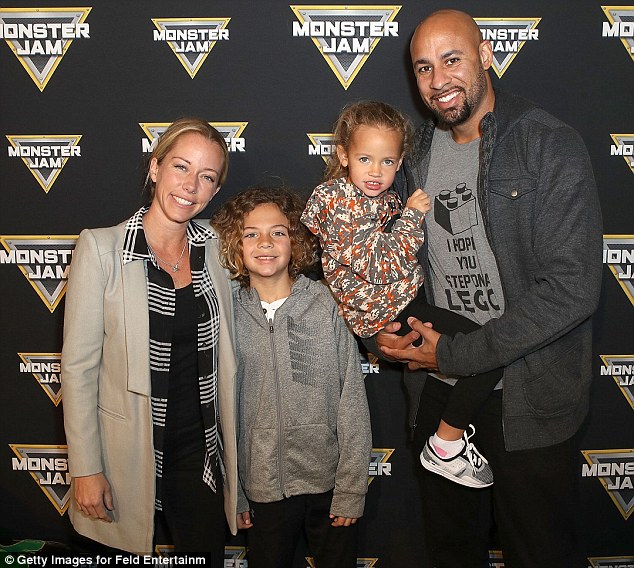 Good times: Hank, Kendra and the kids enjoyed their time at Monster Jam