Kent IT expert, 36, claimed he was turned down for a BBC job because he was not ‘geeky’ enough

An IT expert tried to sue the BBC after claiming it turned him down for a job – because he was not ‘geeky’ enough.

James Orior, 36, from Kent, applied for a digital design trainee scheme at the corporation that called for people who are ‘geeky’ about design and technology.

He argued at an employment tribunal that he was not selected for an interview due to being discriminated because of his age.

But the judge threw out the 36-year-old’s case as he said Mr Orior did not explain how not being ‘geeky’ had anything to do with age or created a ‘disadvantage’.

He also tried to claim disability discrimination citing his Type 1 diabetes, a stammer, and an ‘adjustment disorder’ but it was rejected too.

A further claim for racial discrimination on the basis he is a black African Nigerian was also dismissed.

James Orior (pictured), 36, from Kent, applied for a digital design trainee scheme at the corporation that called for people who are ‘geeky’ about design and technology 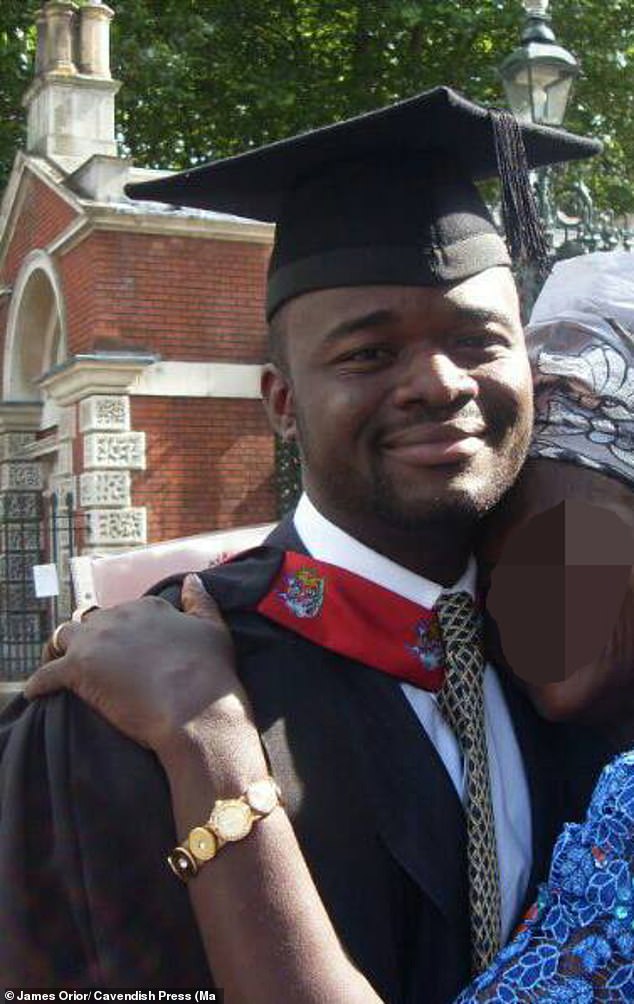 The original BBC job description for a UX design trainee said the ideal candidate would be ‘enthusiastic about what they do, and a delight to work with; motivated and full of ideas; geeky about design; geeky about technology’.

Mr Orior, who works as a ‘freelance User Experience Architect’, and is from Dartford, then applied for the position and was not shortlisted for an interview in August 2020.

The BBC wanted four recruits to design digital experiences and of the 1,340 people who applied 26 candidates were shortlisted.

They were required to provide portfolios containing details of their design ideas.

In response the BBC emailed Mr Orior saying he needed: ‘More attention to the craft and detail of your design work – thinking about the typography, brand, interaction design and the layout of your designs.’

It also said he required: ‘Further and more in-depth thinking about solving user-centred problems in new ways by trying out new and emerging techniques and technologies.’

He was also advised to provide ‘more than two projects to showcase a more diverse range of work and tackling different sorts of problems’.

Later Mr Orior filed legal papers saying the BBC had ‘made up’ up its feedback and said he was treated ‘less favourably’ as he was in the 30 to 35 age group.

He claimed the BBC ‘required candidates to be geeky’ and produced an article by the Illinois News Bureau in an attempt to support his discrimination claims. 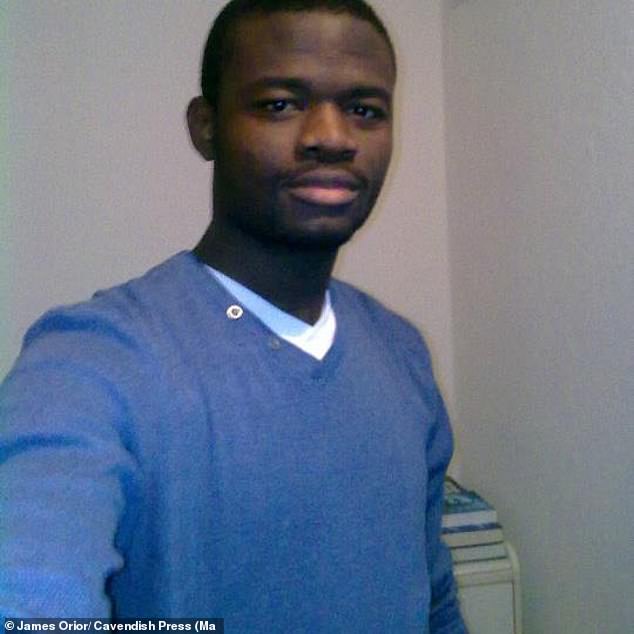 The 2009 news article to the employment tribunal sought to explain the difference between the two stereotypes.

The article claimed the word ‘Nerd’ has ‘negative connotations’ and is ‘typically represented by a white male with glasses and large sets of obscure data committed to memory.’

Meanwhile the word ‘Geek,’ the report said, was ‘more positive and is viewed as chic, tending to indicate expertise and passion about something.’

But the judge struck out his claims saying even if they were taken at ‘face value’ they do not prove age discrimination and did not explain how being geeky and age were related.

South London tribunal judge Adenike Balogu said: ‘The article expresses one person’s view and cannot be relied on as an authoritative statement on the matter.

‘Nevertheless, even taking it at face value, it does not assist the claimant in showing that persons of his age group would be at a disadvantage in being able to demonstrate “geeky” traits.’

‘In the case of direct discrimination, the claimant must show that he has been treated less favourably than an actual or hypothetical comparator.’ 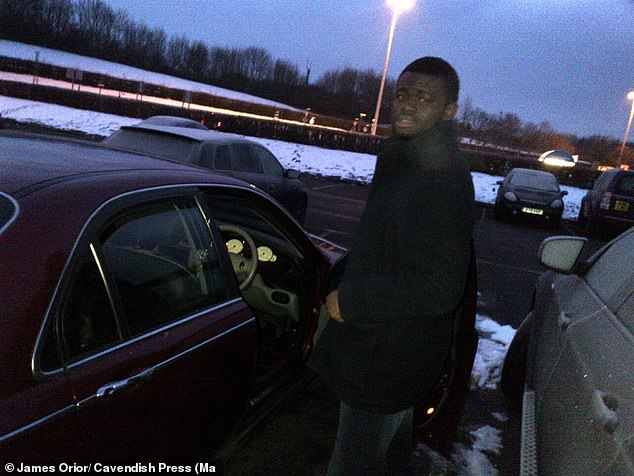 Mr Orior also tried to claim disability discrimination citing his Type 1 diabetes, a stammer, and an ‘adjustment disorder’ but it was rejected too.

It emerged all 1,340 applications had names and ages removed from CVs by the BBC recruitment team before they were passed to the hiring manager to avoid such claims of age or race discrimination.

He added: ‘In order for the direct claim to succeed, the alleged discriminators must know of the claimant’s age group. The claimant contends that by process of deduction, the respondent would have worked out that he was not 20 years old.

‘The claimant’s chances of being selected for interview were always slim.

‘The majority of the candidates (98%) were not selected for interview and given those odds, a full Tribunal would be unlikely to draw any inferences from the claimant’s non-selection.

‘He says that because he has not seen any paperwork supporting it. But that is an assertion without any basis.

‘The claims have no reasonable prospect of success.’