Dramatic CCTV footage shows a car thief getting his comeuppance after he tried to steal a brand new £35,000 pickup truck from a boxer.

Steve Greenfield, 26, who is a builder as well as being a keen amateur boxer, spotted the man trying to steal his vehicle.

He sprinted after him and threw punches when he opened the door to the Ford Ranger Wildtrak which was parked outside his home in Gravesend, Kent.

Footage of the brawl was shared by his friend, Michael Smith, 44, in a Facebook group about the vehicle theft and he wrote: ‘At least one got what was coming to him.’ 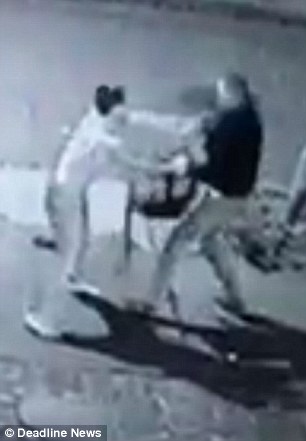 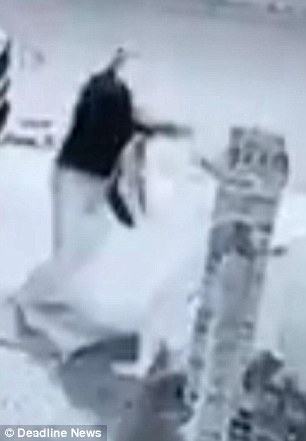 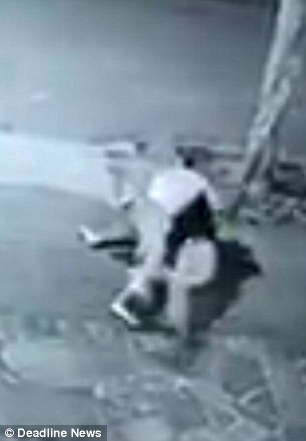 And the battered thief only escaped even worse injury when he knuckleduster which resulted in Mr Greenfield backing off.

The fight began when Mr Greenfield saw the man near the vehicle on his CCTV cameras.

After 15 seconds of trying to start the vehicle, he came storming out to confront the  burglar. The builder opened the car door and started to throw punches.

Raised voices can be heard, and after at least five punches, the crook managed to knock Mr Greenfield back by kicking out.

But he bounced straight back to get his hands on him again with another struggle ensuing and fists could be seen flying again.

Filming the footage from a computer, Mr Greenfield could be heard discussing what happened with his brother Pete.

His brother said: ‘He kicked you out the way’, and Steve replied: ‘I catch him onthe chin, look. Yeah, I’ve got him one.’

His assailant can then be seen managing to get free from Mr Greenfield’s clutches and scarpering out of shot.

But he makes after him and a second video shows what happens after the pair move out of shot.

After a lengthy struggle on the ground, the man managed to get up but Mr Greenfield was determined not to let him get away and kept hold of him.

A swing of a punch from the man manages to break him free and a cat and mouse chase ensues.

He manages to get near to a close and after aiming another fist at his pursuer he makes off down it with Steve and a neighbour in pursuit.

Members of the group were full of praise for Steve’s actions in protecting his car.

One social media user said: ‘They won’t be coming back if they know what’s good for them, cheeky b******s. Good on you.’

Another said: ‘Good on you hopefully is hurting today and hopefully will never come back if he knows what’s good for him he will not even look at you if he sees you.’

Another said: ‘Quality well done mate.’ Have it you scummer’, added another. 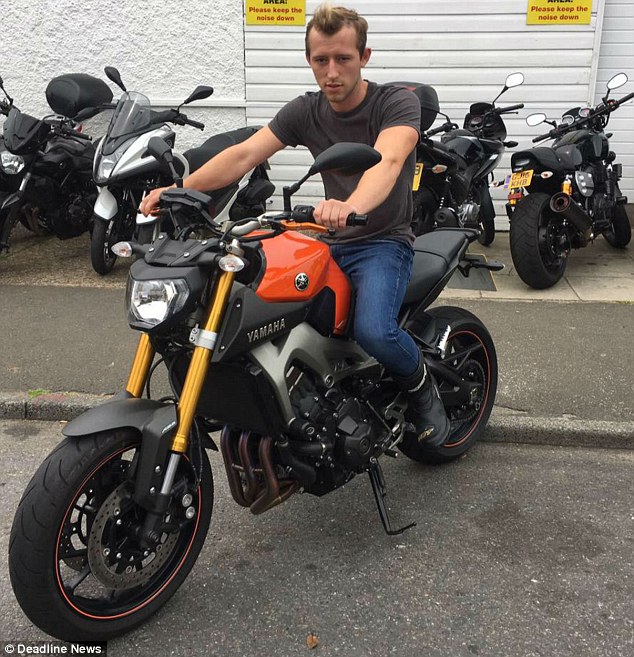 After 15 seconds of trying to start the vehicle, Steve (pictured) came storming out to confront the burglar 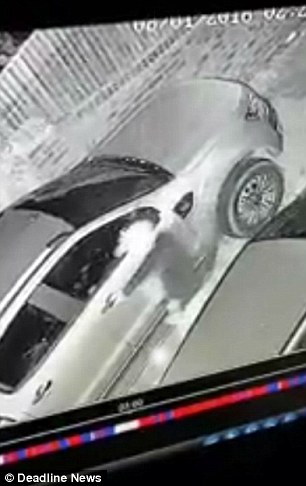 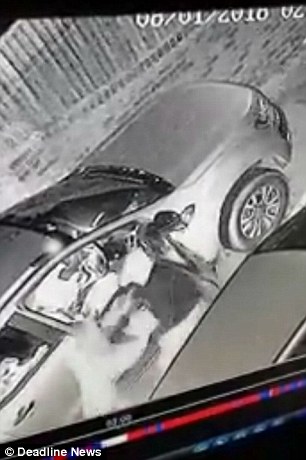 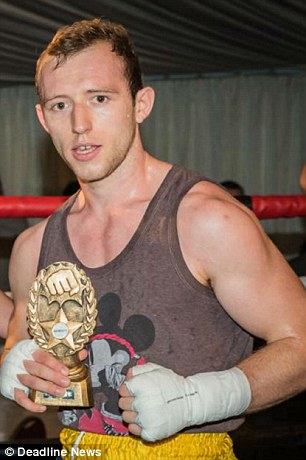 After a lengthy struggle on the ground, the man managed to get up but Mr Greenfield (right) was determined not to let him get away

Speaking today, Michael said: ‘It’s about time one got caught in the act. Steve is a boxer and in his first fight knocked the guy out, so he definitely picked the wrong house.

‘He’s only had the car a few months. The guy pulled a weapon, a knuckle duster, and got away.’

Steve said: ‘It was around 2am. I put some trousers on and went down stairs to take a look and as I opened the front door I saw somebody in there.

Without even thinking I ran out to get him out of the vehicle resulting to me being kicked into the other car.

‘I was just trying to wake people up with shouting and held on to the guy doing whatever I could to keep him there and I got flipped onto my back which was fine as I still was holding him.’

He continued: ‘It wasn’t until I saw him reaching to his pocket I thought ‘this isn’t good what if it’s a knife’ so I stayed aware but still not wanting to let go.

‘I saw it was a knuckle duster so I held on until he tried to hit me with it. He caught my thumb in the process as I moved after this I didn’t get too close

‘He threw a wild swing as he passed me and at this point my neighbour came running down to help but we weren’t able to catch the man.’