Krystle Williams, 33, is wanted by police in Kentucky on a second-degree arson charge after charred human remains were found in a car in Robinson Creek on July 3

Kentucky police are searching for a woman in connection with the discovery of human remains in the backseat of a burnt out car earlier this month.

A manhunt is underway to find Krystle Williams, 33, on a second-degree arson charge after the charred remains, believed to be those of a man missing since June, were found in the car in Robinson Creek on July 3.

The remains found are believed to be those of Wesley Hook, 30, who vanished from Pike County on June 10.

Pikeville police confirmed that the body found had died as a result of homicide.

They had been burned beyond recognition.

Two other suspects have already been arrested and are being held on arson charges in connection with the burnt out car.

No charges have yet been filed in connection with the person’s death, pending identification.

‘A warrant has been issued for Krystle Williams in connection with the arson in the burning of the car,’ Pikeville Police Public Information Officer Tony Conn confirmed to reporters Monday, according to WYMT.

The last sighting of the woman was in Lafeyette County. 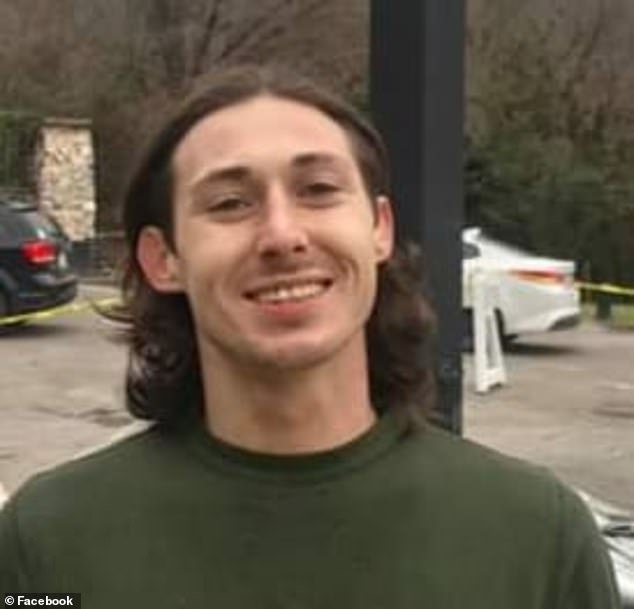 The remains found are believed to be those of Wesley Hook, 30, who vanished from Pike County on June 10.  The car the remains belonged in belonged  Hook’s father 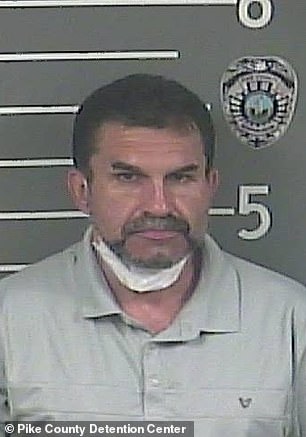 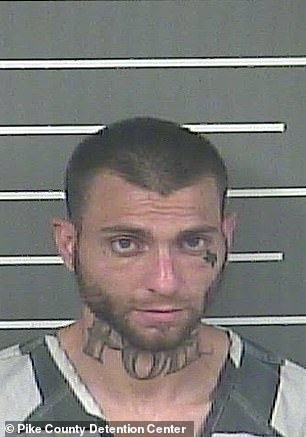 Two other suspects are already in police custody. Eric DeLeon (pictured right) was arrested on Friday and told police he burned the car. Enos Little (pictured left) was arrested on July 3, the same day the car was found, on drug trafficking charges. They both knew Hook

The second suspect, Eric DeLeon, was taken into custody last Friday. He is said to have admitted in a police interview ‘that he had burned the car’.

‘During that interview, Mr. DeLeon made statements,’ Conn said. ‘One of the statements he made was that he had burned the car.’

He is now being held at Pike County Detention Center on a charge of second-degree arson.

The third suspect, Enos Little, 46, was arrested on July 3, the same day the car was discovered, on drug trafficking charges.

He has since been indicted on numerous charges related to that arrest.

Police say that neither man has said they committed the murder but that they believe they were involved because of the high level of detail they know about the car discovered.

‘They have very detailed knowledge of what happened,’ officer Conn said. ‘Also, DeLeon stated that he had burned the car.’

The remains found in the car are currently being examined by Kentucky State Police forensic lab but it is yet to be confirmed that they belong to Hook.

Dental records are being used to make a positive identification.

The car the remains were found in belonged to Hook’s father and police confirmed that the three suspects knew the missing man.

Conn added that DeLeon’s name had been linked with Hook since his disappearance.

As such, the homicide is not being treated as random.

‘They did know each other,’ Conn said. ‘It wasn’t a random thing.’ 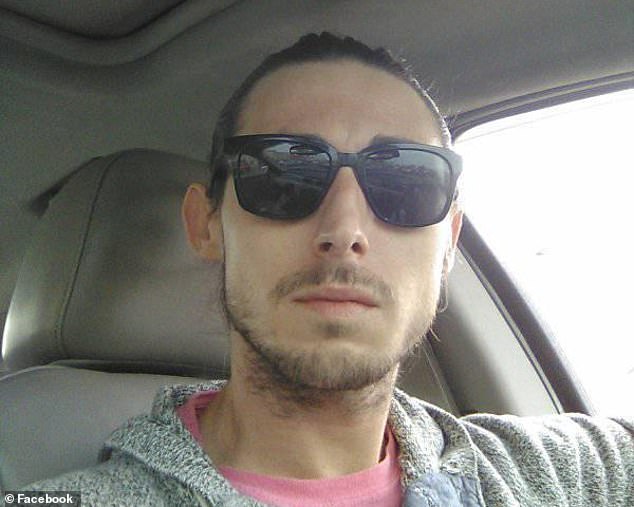 Suspect Eric DeLeon’s name had been linked with Wesley Hook (pictured above) since his disappearance from Pike County on June 10, over a month ago 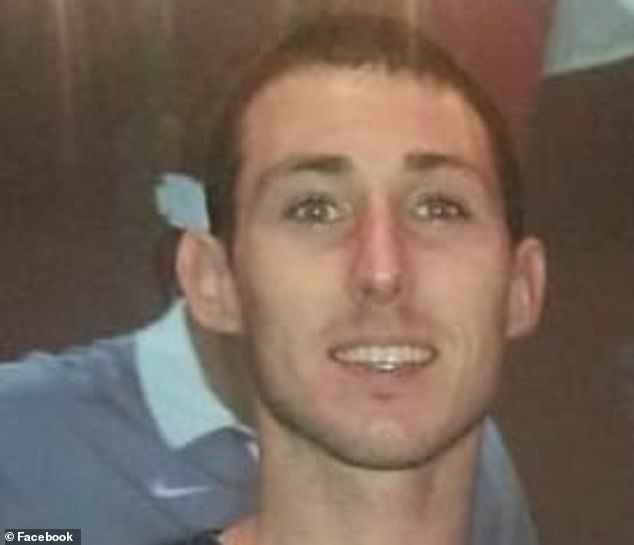 Police are hoping to confirm the remains are those of Hook, pictured, through dental records

A motive or the full facts surrounding the death are not yet known.

‘We should have the positive identification within the next couple of days,’ Conn added, according to the Appalachian News Express.

‘But, from statements made by [one suspect, Eric DeLeon], we have good reason to believe it is Mr. Wesley Hook’s remains.’

Pike County Commonwealth’s Attorney Office does not believe that the victim died in the car but that they were killed in Alpike Motel in Ivel, transferred into the car, driven to Robinson County and then set ablaze.

‘The evidence indicates that the homicide occurred at [a] motel in Floyd County,’ Donald Smith, an assistant attorney at the office, said. 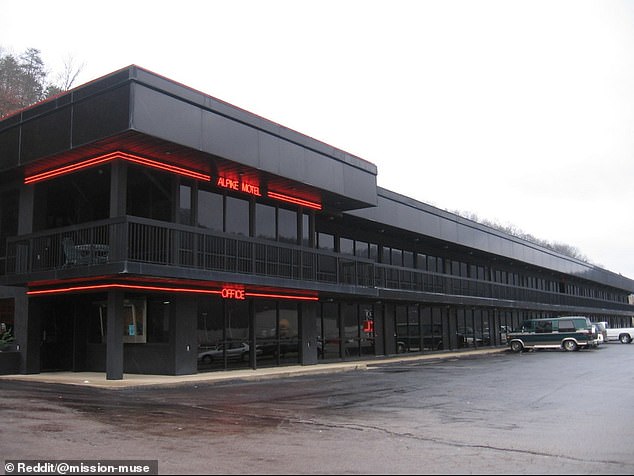 The murder is believed to have taken place in the Alpike Motel in Ivel, Kentucky, pictured 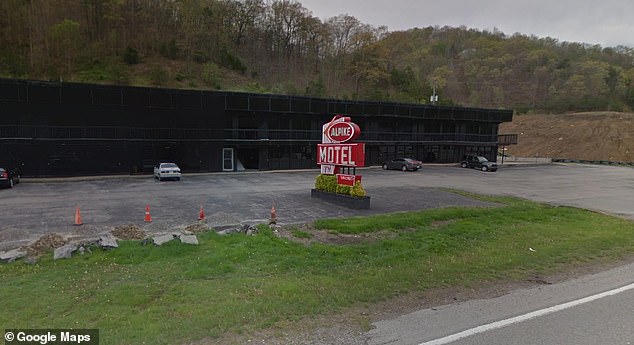 The remains were then taken from the motel, pictured, and the car was set alight elsewhere

He added that he believed the three suspects would be charged with homicide once further evidence was gathered.

Smith said the investigation is ongoing and others may have been involved.

‘It is currently the plan to present all of the charges to the Pike County grand jury as one continuous course of action upon the completion of gathering more evidence and the next meeting of the grand jury,’ he said.

‘Homicide charges would be presented to be considered by the grand jury, as would other charges, such as tampering with evidence, abuse of a corpse, things like that.’

Police urged anyone with information on Williams’ whereabouts to contact their local law enforcement agency.