Chelsea goalkeeper Kepa Arrizabalaga has apologised to former manager Maurizio Sarri for refusing to come off in the 2019 Carabao Cup final.

With the game between Chelsea and Manchester City poised at 0-0 in the final minute of extra-time, Sarri called for the Spaniard to be substituted for penalty expert Willy Caballero for the upcoming shootout.

Kepa though was determined to stay on, wagging his finger towards Sarri and fighting his case to the fury of the Italian manager who almost walked down the tunnel. 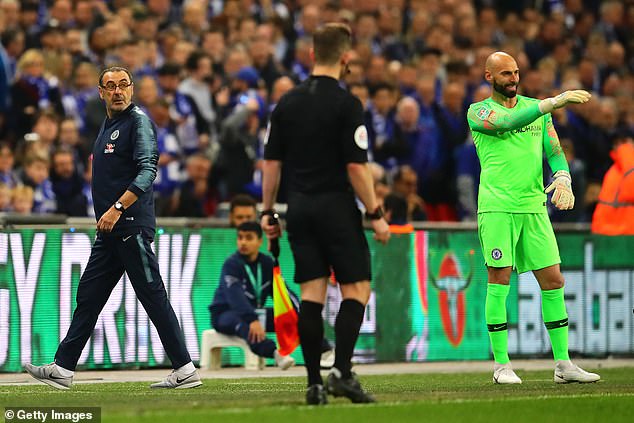 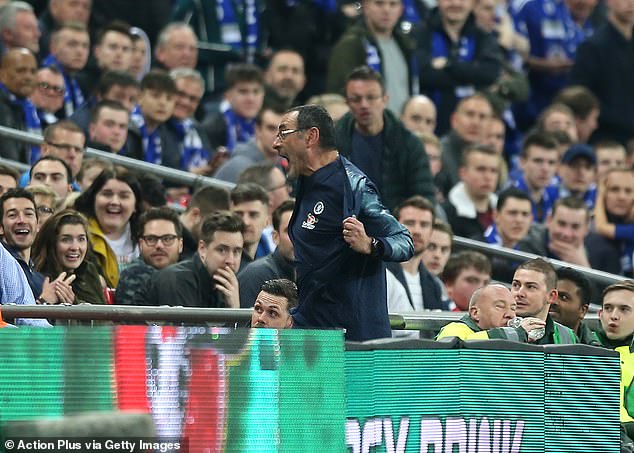 The goalkeeper would make one save but Chelsea lost the shootout 4-3 to Pep Guardiola’s side.

Writing for the Player’s Tribune, Kepa said ‘Let’s just deal with that here once and for all.’

He added: ‘It was all a big misunderstanding. After making a save, I felt something in my leg and I called for the physio to make sure it was nothing. Above all, though, I wanted to make sure that we as a team could catch our breath.

‘Suddenly, I saw that the coach, Maurizio Sarri, had sent Willy Caballero to warm up. He thought I couldn’t go on. My intention, right or wrong, had only been to waste time to help the team. I didn’t have any serious problem that was going to keep me from continuing to play.

‘I tried to signal that I was okay, that I wasn’t injured. But we were at Wembley in front of more than 80,000 people, so of course Sarri didn’t understand me.

‘When the fourth official raised the board, clearly I should have come off, and I’m sorry I didn’t. 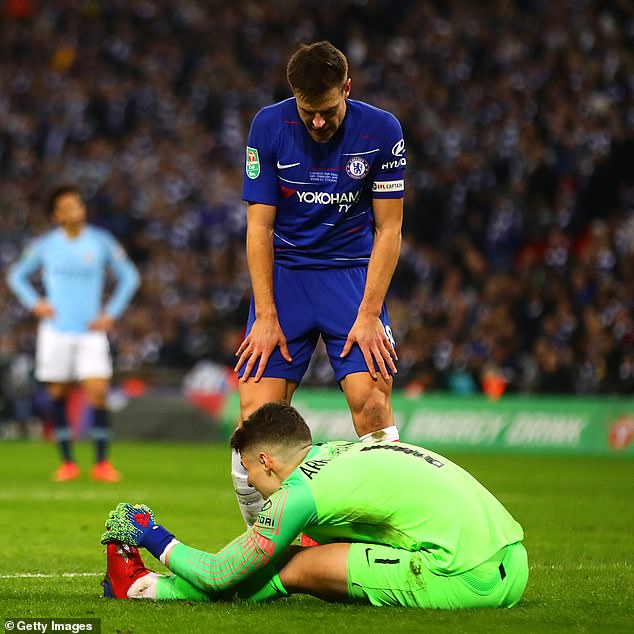 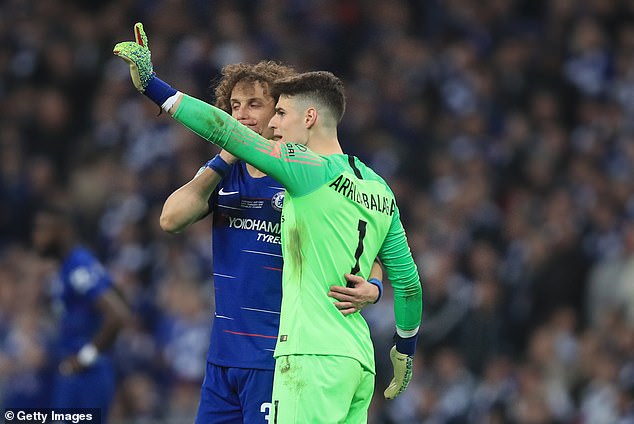 ‘I was wrong, and I am sorry for everyone who was involved: for Maurizio Sarri, who it seemed like I had undermined in public; for Willy, a team-mate and a great professional; and for all my team-mates and Chelsea fans who had to put up with everything – all the noise that was generated during the game and then in the days after.’

Caballero was a penalty shoot-out expert having previously won the competition as City’s shotstopper in 2016.

Kepa made amends for his Carabao Cup decision helping Chelsea to win the 2019 Europa League final in Sarri’s last match for the club.

The Spaniard though faced a lot of criticism for his refusal to come off and also suffered from poor form in the following season. 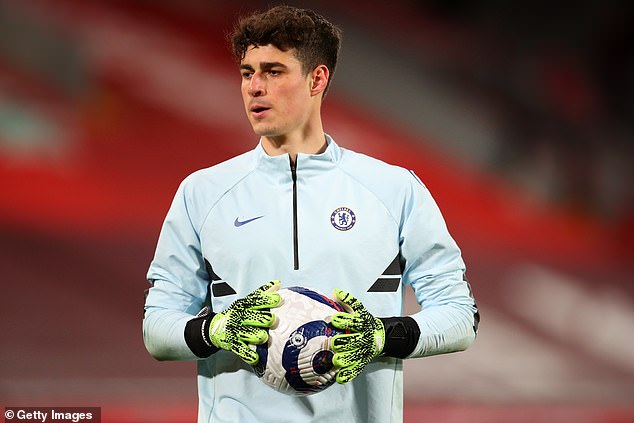