In December she swooned about finding her ‘happily ever after’ when she became engaged.

And less than a year later Keshia Knight Pulliam, 42, is married to her beau Brad James, 40.

The couple exchanged vows in an intimate ceremony at their home in Atlanta, Georgia last week.

They each took to Instagram Saturday to announce the news in lengthy, heartfelt posts.

‘Last week my life forever changed… I married my best friend at our home surrounded by family & it was magical!!!’ the former Cosby Show star gushed to her 1.9 million followers.

Like many other couples with lofty wedding dreams during the pandemic, the actress noted she had to scale back her original plans.

‘It wasn’t the large destination wedding we were originally planning,’ she explained.

‘Instead, it was intimate, whimsical, full of love, laughter and joy…Absolutely perfect!! Maybe one day I will share the events that inspired our change of plans. However, for now I can say God makes no mistakes & the joy is in the journey.’ 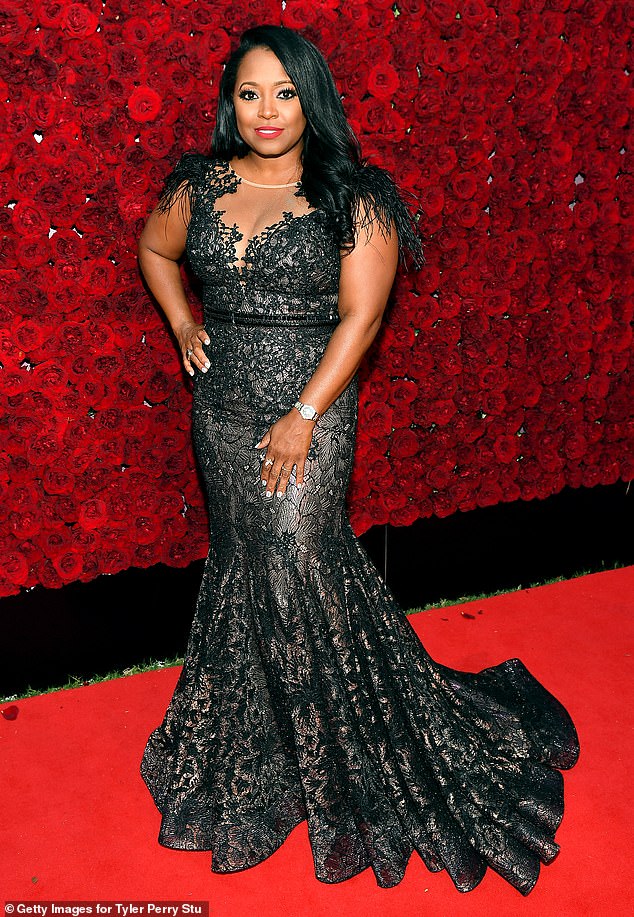 Smitten: In December she swooned about finding her ‘happily ever after’ when she became engaged; seen in Atlanta in 2019

The entertainer continued, ‘Covid has definitely taught us to live in the moment and that the present is the greatest ‘present’ that exists.’

Rounding out her message, she gave thanks: ‘Thank you to everyone who celebrated with us!! Most of all thank you to @mrbradjames my amazing husband, my person, my soulmate. Thank you for renewing my vulnerability & faith in [unconditional] love.’

Pulliam and James met on the set of the TV movie Pride and Prejudice: Atlanta in 2019.

After becoming engaged, the Keshia’s Kitchen creator told People, ‘Honestly we just hit it off.

‘We had a lot of downtime; there was a lot going on filming that project. So there were times where we would all be sitting in the cast seats or the van just talking.’

In 2016 the entertainment industry vet married NFL player Ed Hartwell, but they split shortly after. 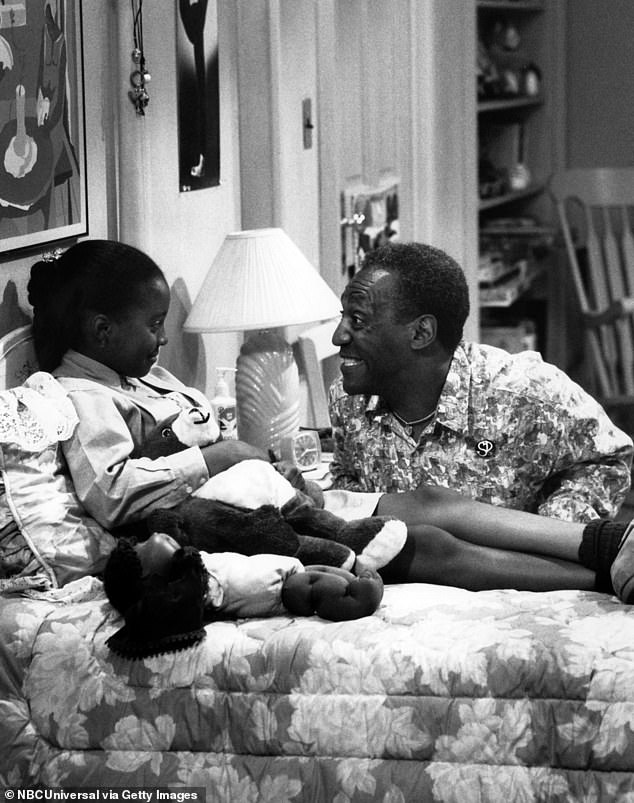 Her industry start: Keshia formerly starred in The Cosby Show as Rudy Huxtable alongside Bill Cosby; seen in 1990