A young woman has revealed how she managed to turn just $50 of savings into a global beauty empire that’s now raking in more than $1million every year.

Anna Ross grew up in a town of just 64 people in the New Zealand city of Dunedin and is the mastermind behind vegan and cruelty-free beauty brand Kester Black.

What started as a hobby making jewellery over ten years ago turned into an ethically made cosmetics line which now sells close to 50 shades of nail polish, along with lipsticks and eyeliners.

Ms Ross said she was living from paycheck to paycheck when she first started out and risked going bankrupt to launch her business.

She had just $50 saved from her job in retail to put into her first jewellery order, using the profits to buy more and eventually switch to nail polish.

‘If I can do this anyone can. I’m not special, I can’t do maths and I can’t spell because I’m dyslexic – what’s driven it to this point is just sheer determination and grit,’ she told Daily Mail Australia. 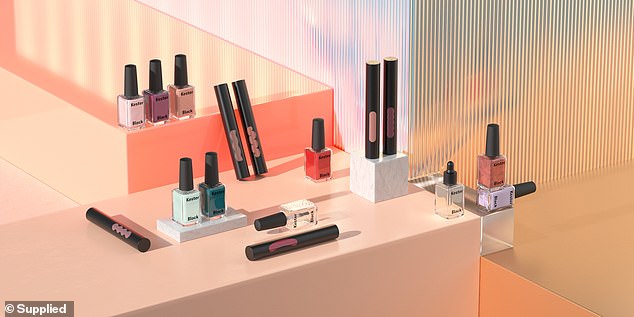 Kester Black sells close to 50 shades of nail polish along with lipstick and eyeliner – all ethically made, vegan and cruelty-free 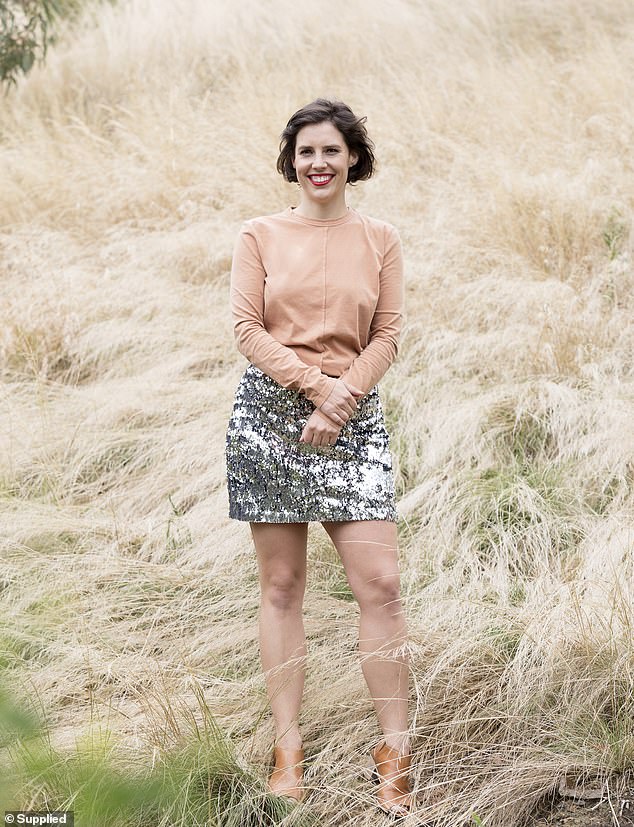 After studying fashion design in university in New Zealand, Ms Ross decided to move across the ditch to Melbourne in 2009.

She said she started making jewellery that same year because she couldn’t afford to bring her sewing machine with her from home.

An interest in nail polish developed in 2012 when she started researching enamel paints to use on her jewellery and noticed there was a huge gap in the market.

‘I introduced six nail polishes and the business tripled in three months,’ she said.

It was then that she decided to leave the jewellery aspect behind, focusing solely on nail polish.

Ms Ross said her first order for the product cost her $3,000, which she admits would have ‘totally bankrupt me’ if it hadn’t worked out. 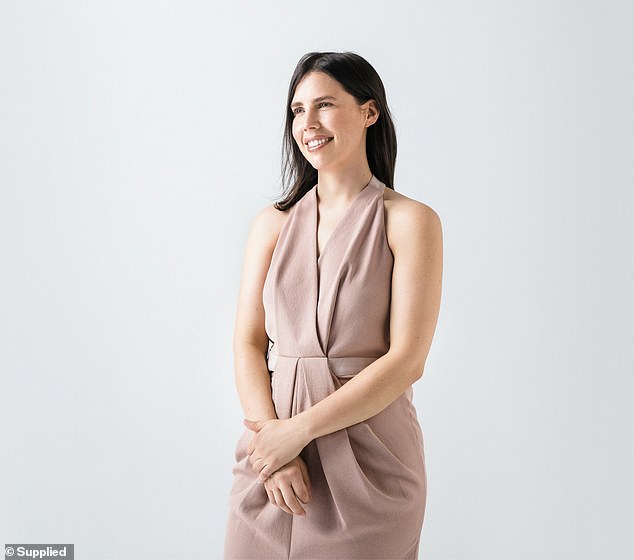 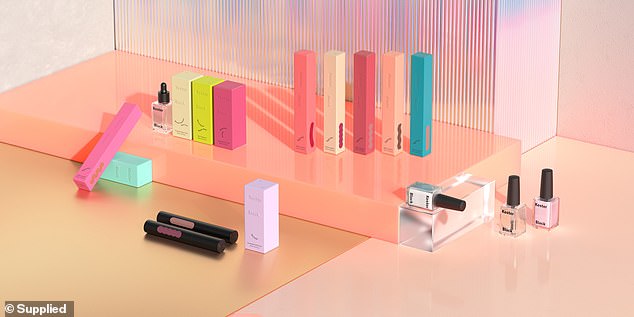 But fortunately it did and the brand Kester Black was officially launched two years later in 2014.

At the time there was a major lack in cruelty-free and vegan nail polish brands, Ms Ross said, which inspired her to pursue the company.

‘I wasn’t vegan at the time and I didn’t want to stop people who weren’t from buying the products so we were quite subtle with the branding at the start,’ she said.

What now sets her brand apart is the high level of certifications she has including her products being carbon neutral and B-corporation certified – the highest standards of social and environmental performance.

‘There are definitely more ethical brands out there now but I don’t think any of them have gone through the hoops we have to get certified,’ she said.

‘Not one other brand I know has got two accreditations, where we have six.’

Despite the incredible success Ms Ross now has from the business, she admits she didn’t take it seriously for the first few years which in her eyes were ‘wasted’.

‘I never thought of myself as an entrepreneur and I didn’t see it as a business, I’d been working at an optometrist and it was just a hobby.’

It wasn’t until 2016 when Ms Ross was awarded the Telstra Young Businesswoman of the Year that she decided to ‘get serious’ and put everything she had into Kester Black.

She credits being able to know how to write a press release for her success, adding that when she first started out she would send countless releases to beauty and lifestyle magazines to feature her work. 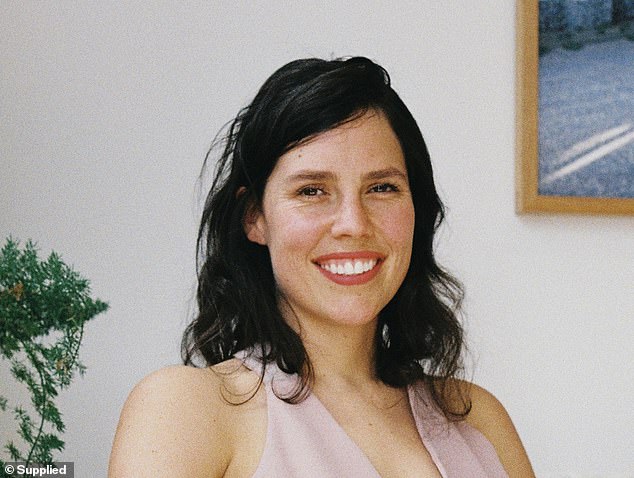 Now Kester Black is worth an estimated $20million, something Ms Ross even struggles to wrap her head around.

‘I’ve definitely felt times of immense pressure, there was about six months where I would just cry everyday and say ”who am I to run a business, this is too hard”,’ she said candidly.

‘But I just knew the products were beautiful and the brand was good so I just couldn’t bring myself to let it go.’

The brand can be found on the shelves of high-end London department store Liberty London, Dover Street Market in Paris and Nordiska Kompaniet in Stockholm – just to name a few.

The Kester Black team consists of Ms Ross, her partner Fergus and one part-timer with 70 per cent of their revenue coming from Australia.

‘I want Kester Black to become the number one beauty brand in the world and with that I want customers to think about how they purchase their items,’ she said.

‘I think it’s pretty funny because my school teachers thought I would amount to nothing so I’m super proud of what I’ve accomplished.’