The likes of Raheem Sterling, Kevin De Bruyne and Ilkay Gundogan were seen rolling up at their training base in the glum conditions following their heavy Champions League exit.

The City stars appeared in a very downbeat mood as they geared up for training ahead of their Premier League clash with Tottenham on Saturday night. 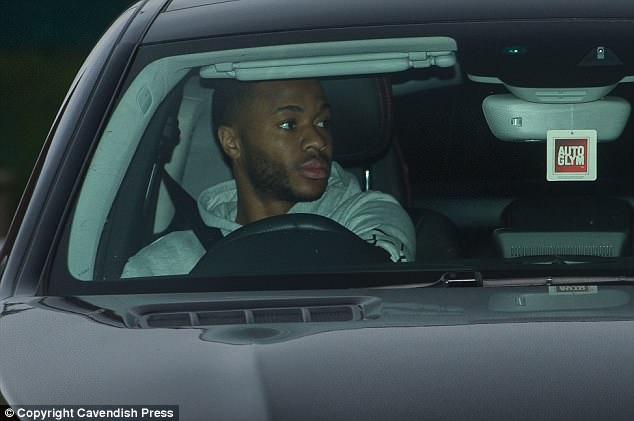 Sterling, along with his colleagues, appeared in a glum mood as they geared up for training 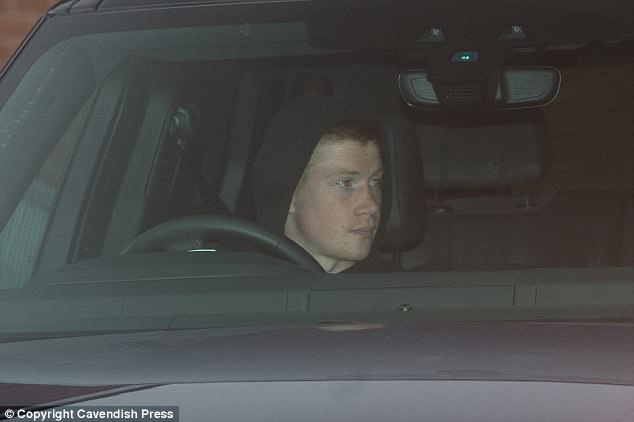 The Etihad outfit will be desperate to put their past week behind them quickly after losing three times in just seven days.

Following their heavy 3-0 defeat in the first-leg of their Champions League quarter-final with Liverpool, they then suffered a 2-1 home loss in the return leg at the Etihad on Tuesday.

These fixtures came either side of a dramatic clash with rivals Manchester United that saw them agonisingly miss out on the Premier League title. 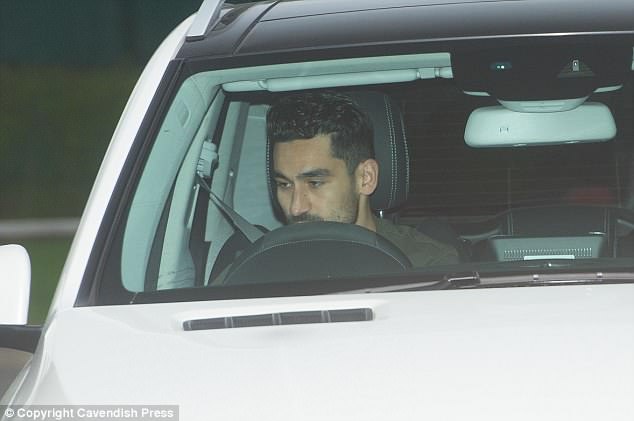 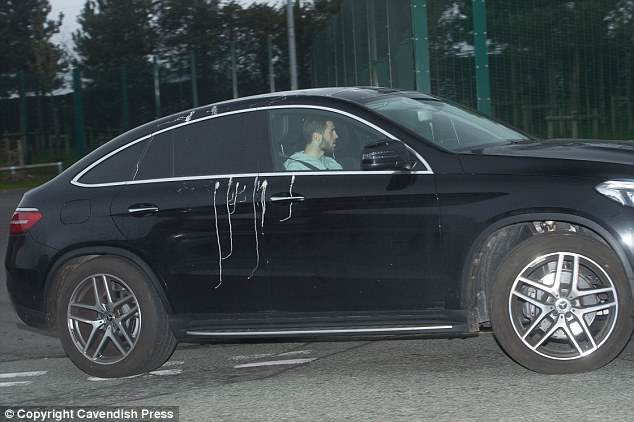 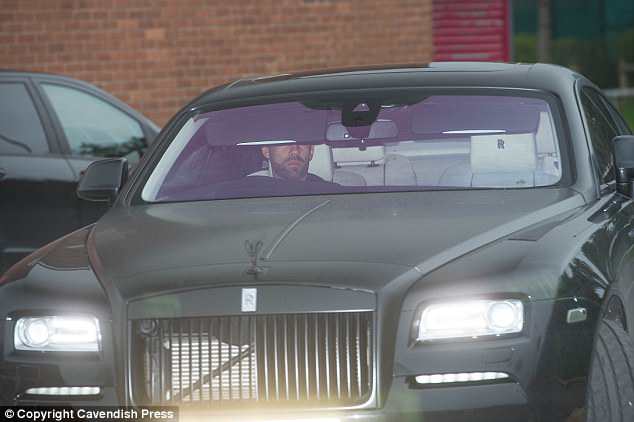 With a comfortable 2-0 lead going into the second half against United, it appeared they were just 45 minutes away from being crowned champions against their neighbours with six matches to play.

However, second half goals from Paul Pogba and Chris Smalling ensured United remarkably ran out 3-2 winners at the Etihad.

But Guardiola’s men will be desperate to bounce back emphatically this weekend, when they take on Tottenham at Wembley looking to move a huge step closer to winning the Premier League. 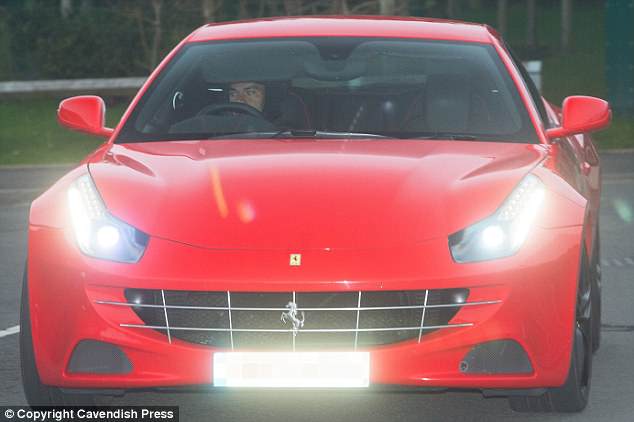 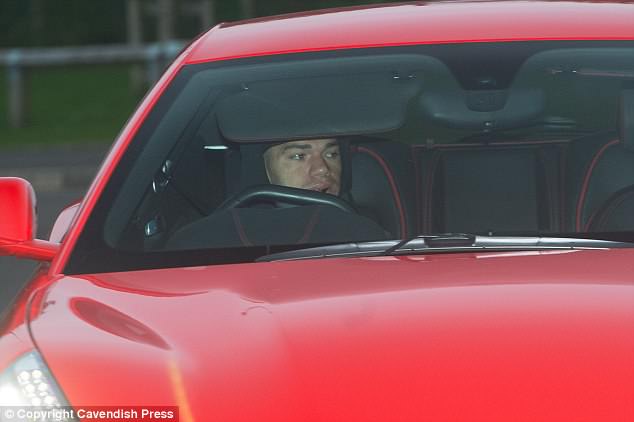