He was surely in the dog house after being caught up in his so-called ‘sextortion’ scandal.

But Kevin Hart attempted to win some brownie points by lathering his pregnant wife Eniko Parrish with praise on social media on Sunday after she dressed up as Ciara.

The pint-sized comedian was big on compliments as he shared a photo comparing his other half to the Body Party beauty on his Instagram page.

Body Party: Sex scandal comic Kevin Hart lathering his pregnant wife Eniko Parrish with praise on social media on Sunday after she dressed up as Ciara

The ebullient funnyman said: ‘Nailed it!!!!! Good job babe I love it!!!! #HalloweenFun.’

Their relationship certainly seems on a surer footing than when the 38-year-old apologised over the whole affair, admitting he made a ‘bad error in judgment.’

His posting comes after the woman who appeared in a sex tape with him said she finds it ‘very distasteful’ that he joked about the affair in a promo for an upcoming tour.

In a new commercial for his ‘Irresponsible’ shows, Hart – being interviewed by himself – lists the times he has been reckless, including a reference to the tape. 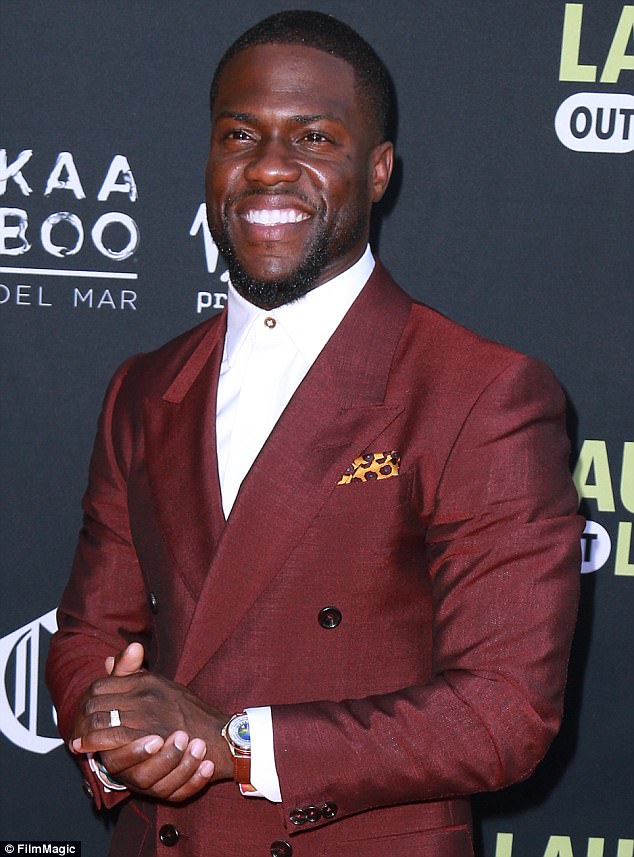 Hot and bothered: Kevin said his other half ‘nailed it’ and that he ‘loved’ her costume 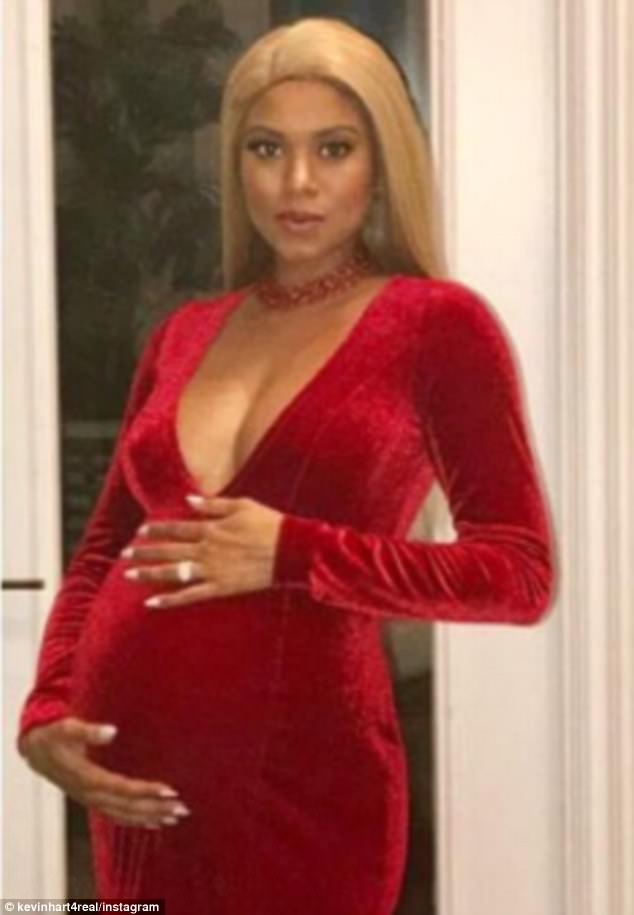 Proud spouse: She was wearing her wedding ring in the photograph

But Montia Sabbag, who said she slept with the married Hollywood star three times during a three day blow-out in Las Vegas in August, is not amused, according to TMZ.

Her attorney, Lisa Bloom, said: ‘This stuff takes a toll mentally and physically, and now with this tour it’s like this whole thing was a joke.’

She also said it is especially unpleasant because Montia has been a victim of social media hacks and death threats. 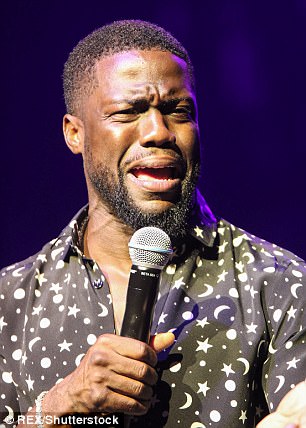 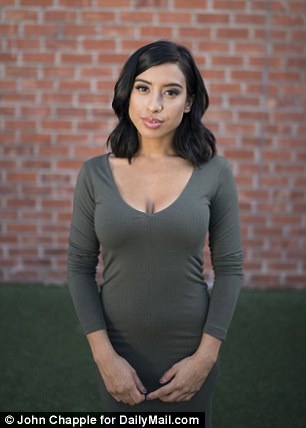 In a new commercial for his ‘Irresponsible’ shows, Hart lists the times he has been irresponsible, including a reference to the tape with Sabbag

She said: ‘We were drinking, having fun, listening to the music, dancing. I was more focused on my friends, I didn’t go there for Kevin.

‘But Kevin did pay me a lot of attention, he was into me, I could tell.’

Later that night Hart and his entourage invited Sabbag and her friends up to the star’s luxury hotel suite.

Large suites at the The Cosmopolitan – which is on the famous Las Vegas strip – cost around $3,000 a night and boast their own bars, hot tub and plenty of room. 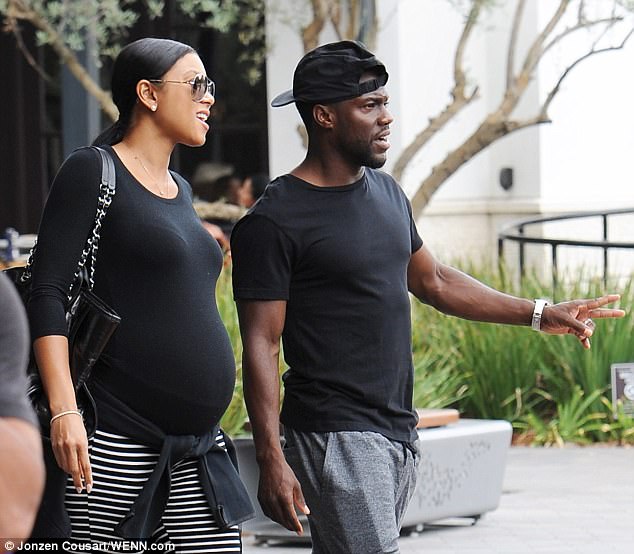 The scandal first unfolded on September 16 when Hart made a public apology to his pregnant wife Eniko Parrish and his two children from a previous relationship, saying, ‘I made a bad error in judgment’

It was there that the actor – who has an estimated net worth of $120 million – began to charm the young make-up artist.

‘We talked about life, you know, what are your dreams your aspirations,’ she said. ‘He was charming, he was funny.’

Sabbag said the pair instantly felt a ‘connection’ and had ‘chemistry’.

She said the sex ‘happened naturally’, with the two peeling themselves away from the group and going into Hart’s bedroom off the main suite.

But unbeknownst to Sabbag, she claims, one of the partygoers in Hart’s suite had been secretly filming her interaction with Hart the whole time.

Sabbag denies any involvement in the camerawork and claims she doesn’t recall seeing anyone filming them.

When asked if she knows who did, she responded: ‘I have my suspicions’, adding: ‘But I can’t really discuss that because of an ongoing investigation.’

The scandal first unfolded on September 16 when Hart made a public apology to his pregnant wife Eniko Parrish and his two children from a previous relationship, saying, ‘I made a bad error in judgment.’