Just two days after being named host of the Academy Awards, Kevin Hart stepped down following an outcry over past homophobic tweets by the comedian.

Capping a swift and dramatic fallout, Hart wrote on Twitter just after midnight Friday that he was withdrawing as Oscars host because he didn’t want to be a distraction.

‘I sincerely apologize to the LGBTQ community for my insensitive words from my past,’ wrote Hart.

Hart, who is in Australia for a comedy tour, also tweeted Friday morning: ‘The ultimate measure of a man is not where he stands in moments of comfort and convenience, but where he stands at times of challenge and controversy. Martin Luther King, Jr.’

Hart seemed over it when he performed at a stand-up gig in Sydney, Australia, just a few hours later on Friday.

‘Kevin came on late but kept to his script. He seemed to be touched by the hugely enthusiastic response from the audience,’ a source told Us Weekly.

Carrying on:  Kevin Hart, seen at his show in Melbourne, Australia, on  Thursday seemed  in a good mood when her performed in Sydney on Friday after pulling out of his Oscars hosting gig

‘At one point during his act, when he was discussing his cheating scandal, he said, ‘Always embrace your flaws and f*** ups.’ He repeated it a couple of times.’

The 39-year-old made headlines on Thursday after homophobic tweets from 2009 to 2011 resurfaced.

The Academy asked the star to apologize for the tweets but he refused and then quit as host of the Oscars.

‘I chose to pass on the apology,’ Hart said. ‘The reason why I passed is because I’ve addressed this several times.’

Earlier on Thursday evening, the comedian had refused to apologize for tweets that resurfaced after he was announced as Oscars host on Tuesday. In a video on Instagram, Hart said the Academy of Motion Pictures Arts and Sciences gave him an ultimatum: apologize or ‘we’re going to have to move on and find another host.’ 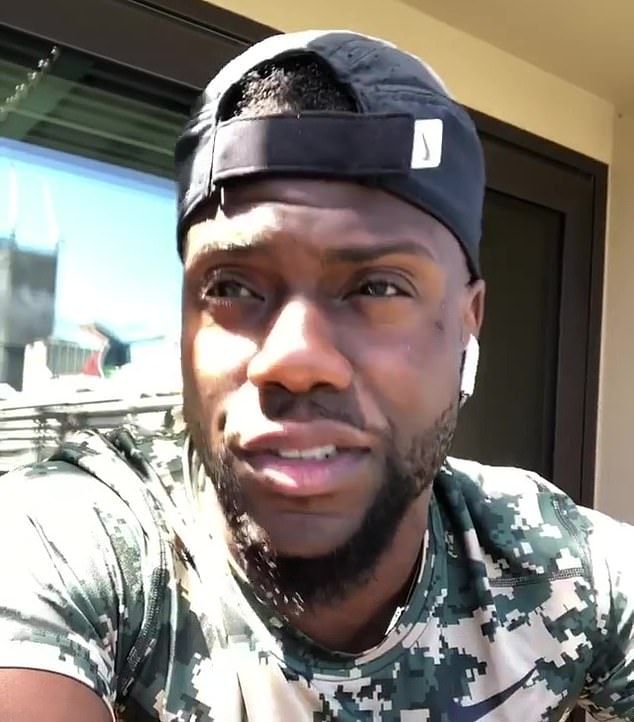 In his own words: The star, 39, posted an Instagram video explaining he wouldn’t apologize for ‘rascist’ comments he made 10 years ago because he had already addressed the matter

He took to Instagram to make his case in a video, saying: ‘I have made the choice to step down from hosting this year’s Oscars.

Should Kevin Hart have stood down from hosting the Oscars over his homophobic tweets?

‘This is because I do not want to be a distraction on a night that should be celebrated by so many amazing talented artists.’

However the Night School star tweeted on Thursday: ‘I sincerely apologize to the LGBTQ community for my insensitive words from my past.

‘I’m sorry that I hurt people. I am evolving and want to continue to do so. My goal is to bring people together not tear us apart. Much love & appreciation to the Academy. I hope we can meet again.

He also said that he had addressed the matter several times, addihg: ‘I’ve done it, I’ve done it,’ saying that he’s in a completely ‘different place in my life.’

Despite the scandal, the source told Us that Kevin was ‘very upbeat’ during his performance. 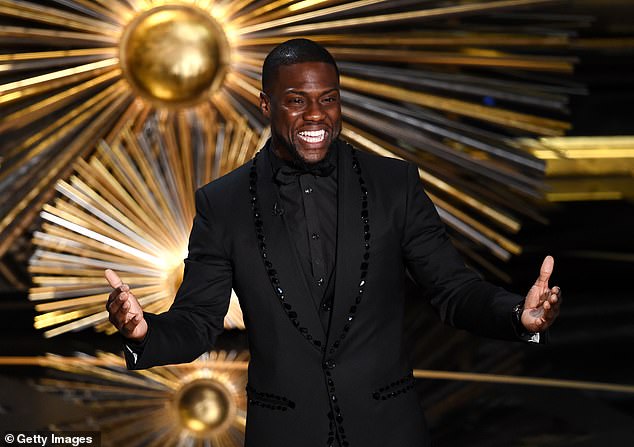 An old hand: Kevin was one of the presenters at the 88th Academy Awards at the Dolby Theatre in Hollywood on February 28, 2016 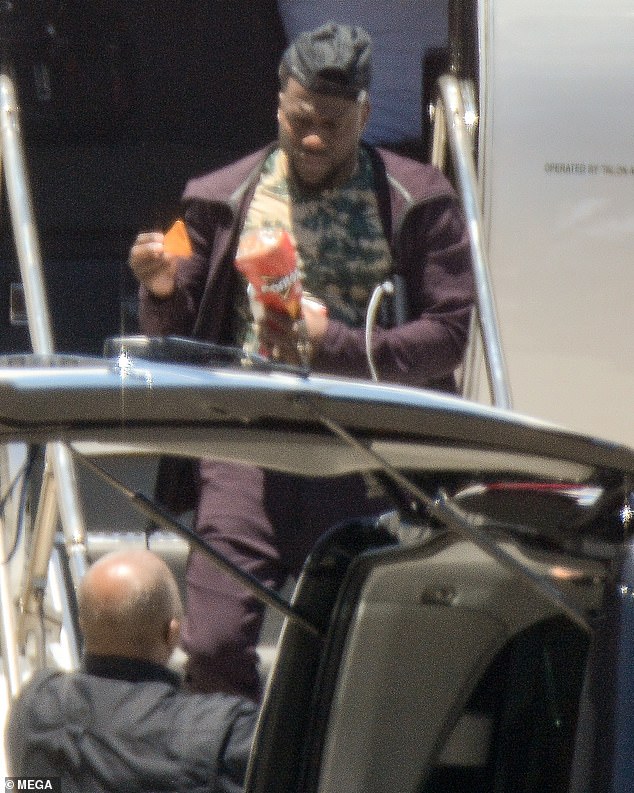 Jetting in: Kevin  flew into Sydney on a private plane on December 7, ahead of the row

‘He was onstage for about an hour and remained in a good mood throughout, even cracking up laughing at one of his jokes about having his house broken into,’ the source explained. ‘No one specifically mentioned the Oscars at all.’

However, Kevin’s opening act Joey Wells did make a passing reference to the controversy during his set, noting that it had been ‘a hell of a day.’

Now the Academy has just 10 weeks to find a new host ahead of the February 24 broadcast at the Dolby Theatre in Hollywood. 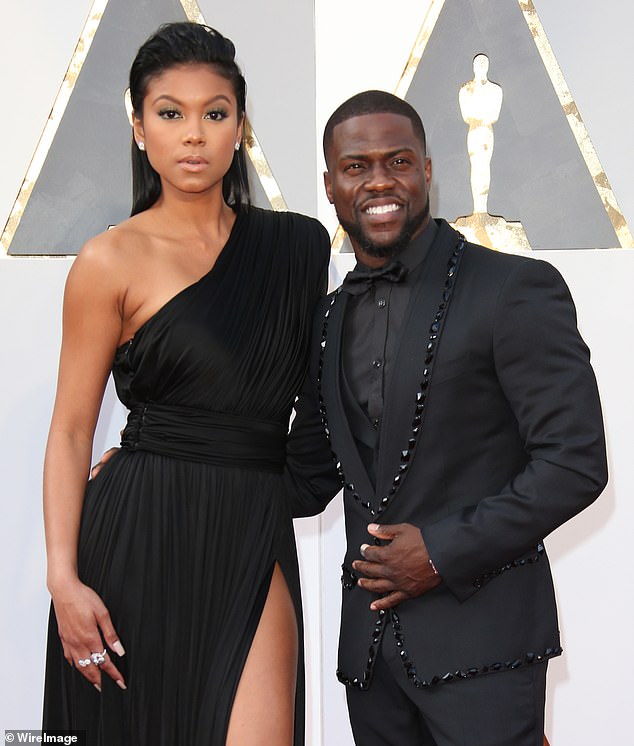 Enjoying the night: Kevin and his glamorous wife Eniko Parrish at the Oscars in February 2016