A huge change is about to come to KFC stores across Australia.

As part of the new marketing initiative the chain will now embrace its former name of Kentucky Fried Chicken that was once dropped 30 years ago.

The new branding choice may mean an end for the famous KFC initials, but experts say it will appeal to customers’ sense of nostalgia.

The restaurant’s full name was removed in 1991 after the boss of the US chain said they wanted to remove the emphasis on the word ‘fried’ to appeal to more health conscious customers.

Marketing experts have said the choice to bring back the old name could be a bid to remind customers of bygone days.

‘Selling the world simple fried chicken again could be read as about tapping into an audience who craves a simpler time where the world was imagined — albeit inaccurately — as an easier time,’ Dr Lauren Rosewarne, a trends expert at Melbourne University, told news.com.au. 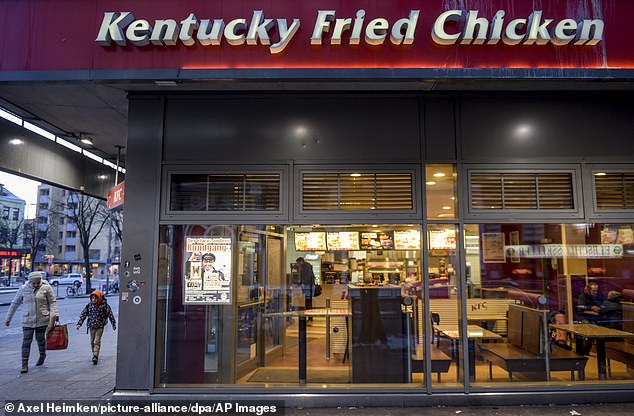 Ms Rosewarne said the decision could be a savvy marketing plan to draw in different crowds.

‘Reverting to “Kentucky Fried Chicken” might be a savvy branding technique in certain markets,’ she said.

Others believed the choice could backfire against the fast food chain, as fried chicken could appear as the only menu option.

‘The Pizza Hut brand is always going to be limited to pizzas but the KFC (initials) allowed you to expand beyond chicken,’ Adelaide University marketing lecturer Dr Dean Wilkie said. 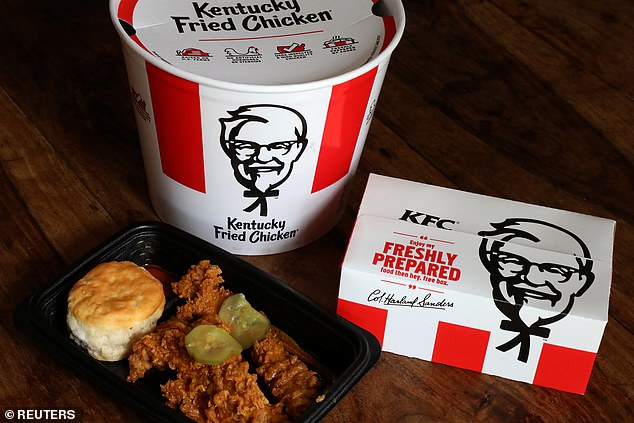 The popular fast food chain is also reportedly looking to bring back a more retro logo of the iconic Colonel Sanders image.

“Kentucky Fried Chicken” now appears on some packing along with the iconic image of Colonel Sanders.

On the restaurants app, KFC and Kentucky Fried Chicken pop up interchangeably.

A promo picture of a planned KFC store in Newcastle shows the full name.