KFC restaurants across Britain are forced to close

A KFC delivery system failure has left hundreds of branches without chicken.

Several closed over the weekend, while others have cut their opening hours or introduced a limited menu.

The food giant, which has more than 900 outlets, has recently switched its restaurant deliveries from Bidvest to a new partnership led by the German-owned DHL.

Reports suggest the chaos centred on a DHL delivery hub in Rugby.

KFC said it first became aware of a problem in the software around a new computer ordering and delivery system on Friday. More than 80 per cent of its outlets are run by franchisees, who are together losing hundreds of thousands of pounds.

The same pattern was seen in parts of London, Kent, East Anglia, the Midlands and the south of England.

When DHL was chosen as the new delivery company, KFC supply chain director Jens Hentschel boasted: ‘We want to deliver a new level of service to our restaurants and franchise partners.’

And DHL’s John Boulter had said: ‘We intend to re-write the rulebook and create a stock management, distribution and reverse logistics model based on best practice.’ 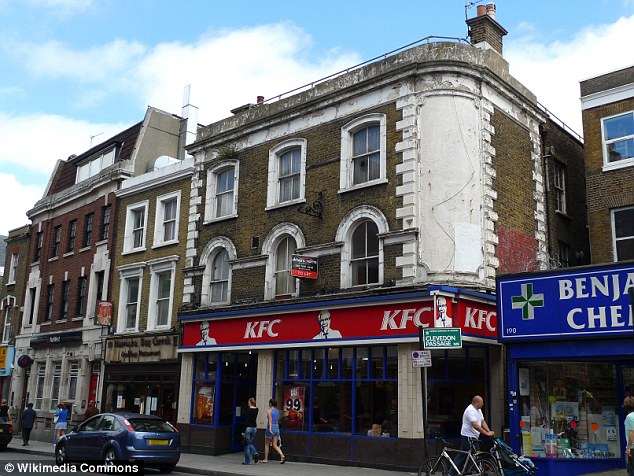 In the North East, KFC outlets in Darlington, the Tees Valley, County Durham and North Yorkshire were affected, while branches in the West Midlands and London also ran out of chicken

The new regime is built around software developed by QSL, which is meant to ensure efficient delivery.

Customers vented their anger online, with one posting: ‘@KFC_UKI what the cluck do you think you’re playing at closing near enough every branch in Bristol because you ran out of chicken!’ In a jokey tweet, KFC posted: ‘The chicken crossed the road, just not to our restaurants…’

Officially, it told the Mail: ‘We became aware of the issue on Friday. Although initially triggered by a software issue, due to the complexity of our supply chain (we deliver hundreds of items to our 900 restaurants), we’ve seen a knock-on effect to the wider implementation system.

Our teams are working flat out all hours to get us back up and running as soon as possible – but it is too early to say how long it will take to clear the backlog.’

Meanwhile, DHL said: ‘Due to operational issues, a number of deliveries in recent days have been incomplete or delayed. We are working with our partners to rectify the situation as a priority and apologise for any inconvenience.’ 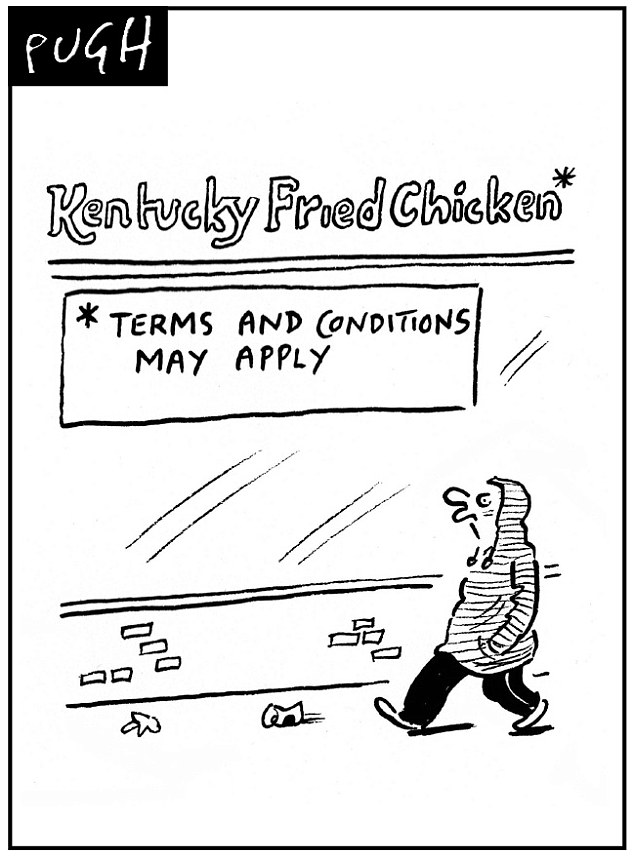