Khabib Nurmagomedov’s head coach Javier Mendez has admitted that there is ‘no possible way’ for the Russian to ready himself for Conor McGregor’s elite striking arsenal.

Nurmagomedov will defend his lightweight title against the returning Irishman in the main event of UFC 229 at the T-Mobile Arena in Las Vegas on October 6.

And Mendez has acknowledged McGregor will have the advantage on the feet in what he believes will be a classic ‘striker versus grappler’ contest. 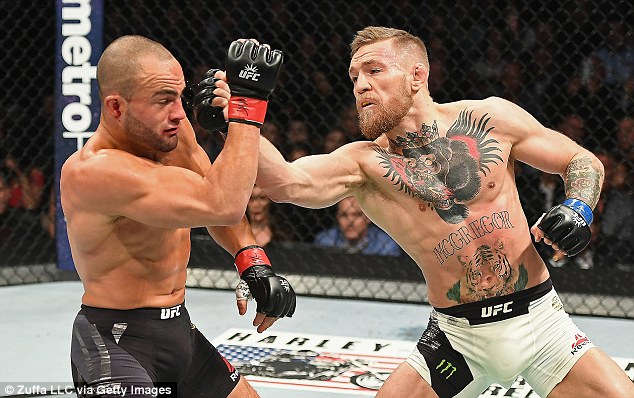 ‘To me (Conor McGregor) is the best stand-up guy in the whole UFC, in my opinion,’ the American Kickboxing Academy head coach told Niall McGrath on the latest episode of the Eurobash podcast.

‘He’s a master, in my opinion, on the fighting arts and he’s also got a ground game — he’s good everywhere. I’m not sleeping on how great he is. I’m prepared for everything but he is a great fighter.

‘There’s no amount of time that we have that’s going to help us to try and get him to stand up, there’s no way possible. So, I’m not gonna say, “Oh yeah, we’re gonna get him ready”… come on… wake up… it ain’t gonna work,’ he said. 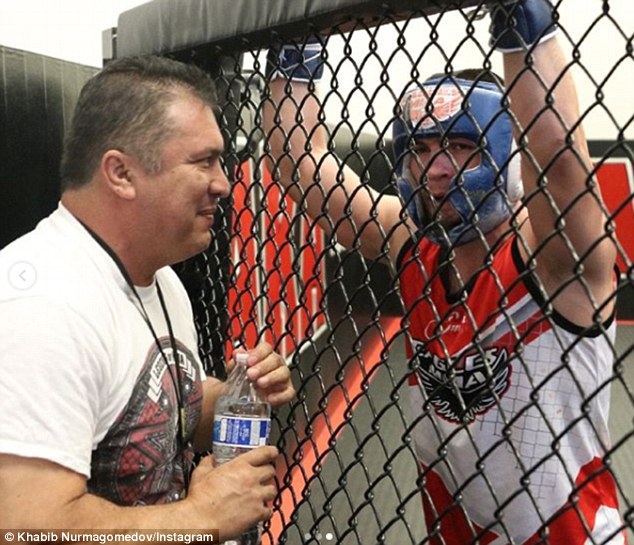 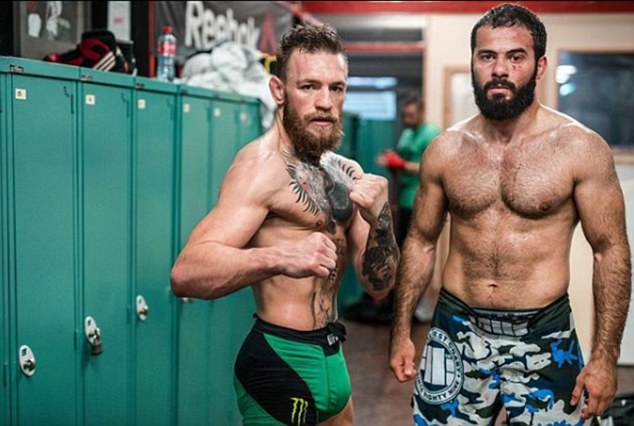 ‘We have to fight our strengths, we have to find ways of opening the doors to where his weaknesses are and likewise. This is basically the classic grappler versus striker fight. Keep in mind that they can both grapple and they can both strike, it’s just one is better than the other at (each discipline).

‘We’re the better grappler, he’s the better striker, but that doesn’t mean we won’t strike, it just means he’s better. It’s about who plays whose game.’

McGregor has been listed as an underdog heading into what will be his first UFC bout in over two years.

Nurmagomedov, whose professional record stands at 26-0, has never lost a round in the cage, garnering a reputation as one of the most feared individuals in the sport with his outstanding grappling ability. 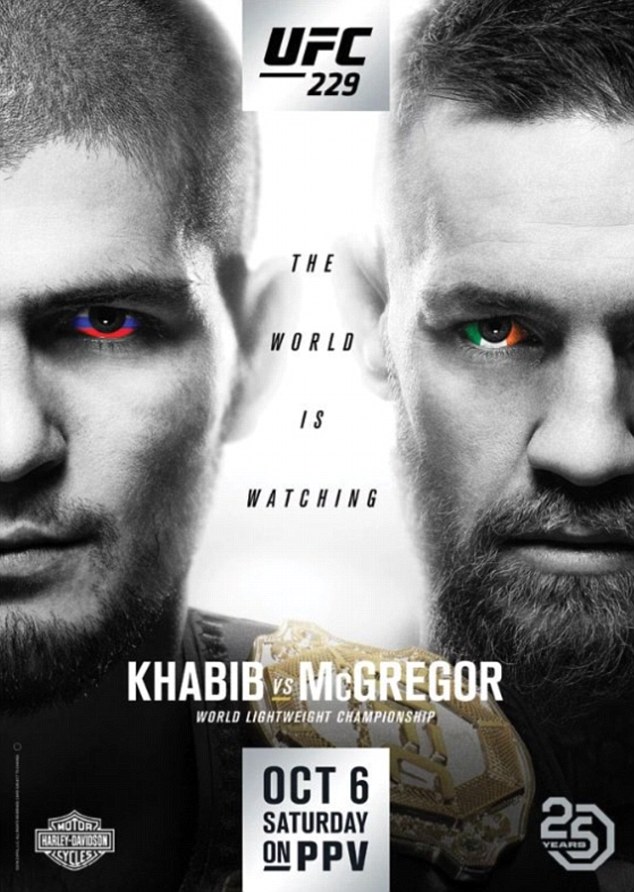