The fan park is being built, giant inflatable footballs blown up and big screens put in place as Kiev undergoes Champions League face-lift for final

Kiev is undergoing a Champions League face-lift ahead of this Saturday’s final between Liverpool and Real Madrid.

The City is being transformed to accomodate thousands of fans who are set to descend on the Ukranian capital.

Giant inflatable footballs are scattered over Kiev and the locals have already been posing for photos with the promotional gear. 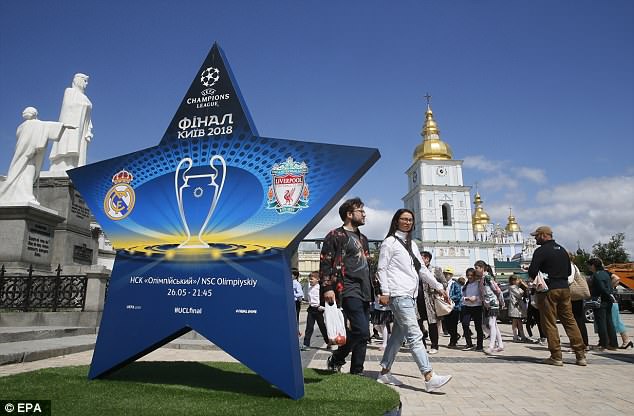 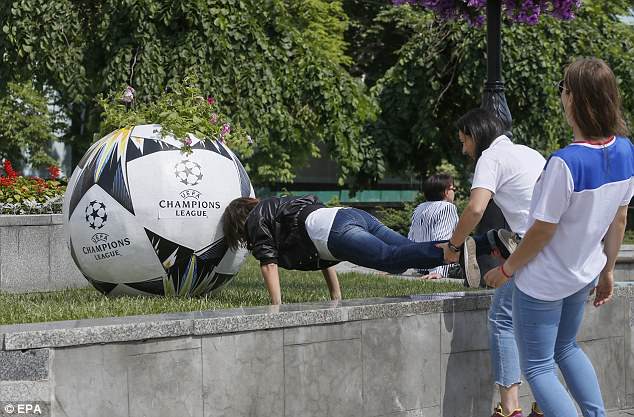 The game itself will be played at NSC Olimpiyskiy Stadium but for those unfortunate enough to miss out on a ticket, there are plenty of places to watch the action.

A fan park is being constructed with huge screens put up as a prime spectator spot.

With just five days remaining before European football’s showpiece event, the organisers are keen to ensure everything runs smoothly.

The Champions League branding is emblazoned on a huge star with details of the game, though supporters will no doubt be familiar with the specifics, such is the magnitude of the clash. 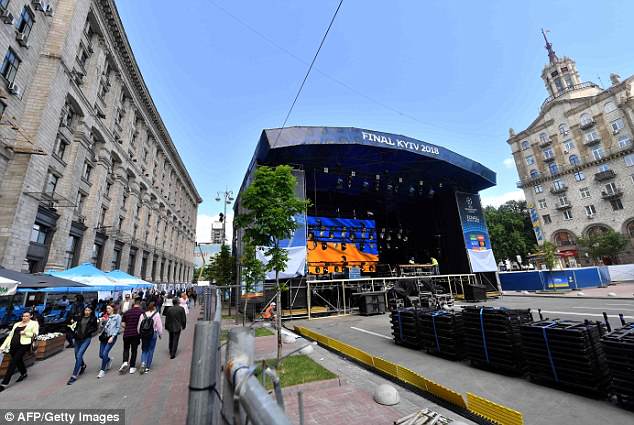 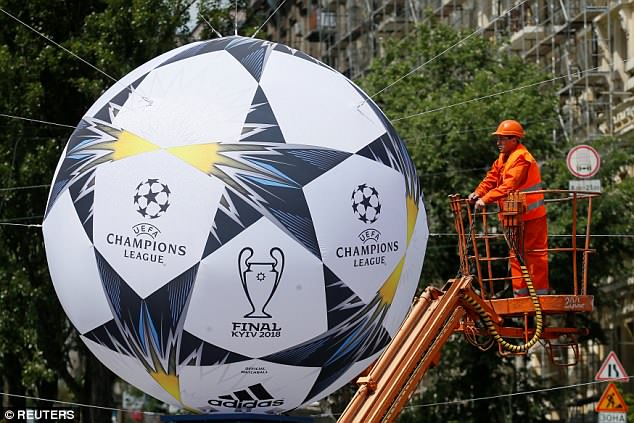 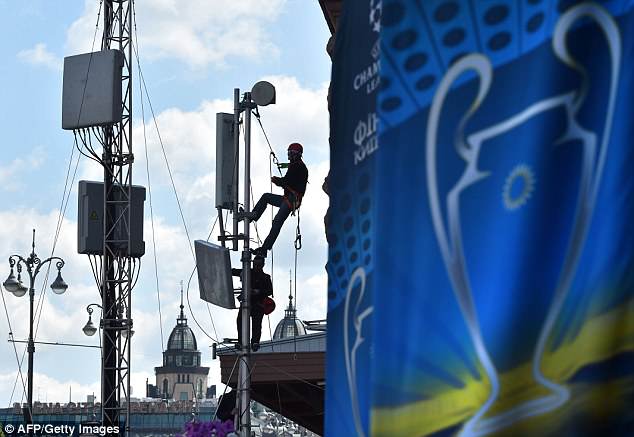 Real come in as favourites but the defending champions could face an inspired attacking force in Jurgen Klopp’s side.

The Reds have swepts all before them in the knockout stage, memorably hammering Manchester City over two legs.

And now the stage is set, both inside the stadium and around Kiev, for a memorable night between two storied clubs. 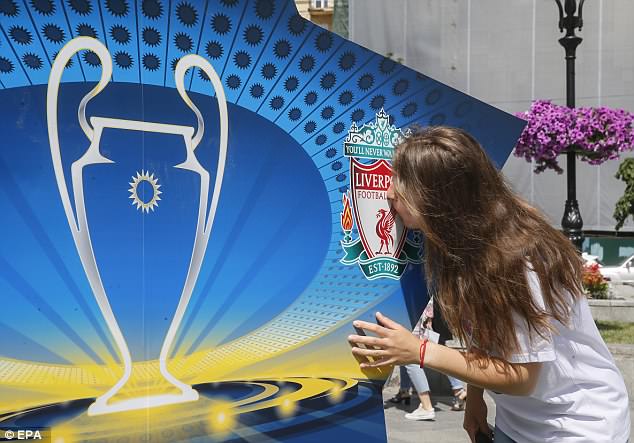 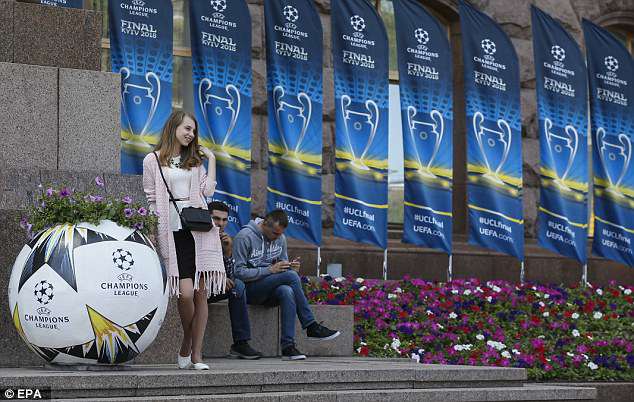