As a successful radio host for more than two decades, KIIS FM’s Jackie ‘O’ Henderson has interviewed a slew of A-list names.

And while her encounters with celebrities are often positive, Jackie revealed one undesirable chat with a male star that left her ‘so uncomfortable’.

The mother-of-one, 43, claimed the famous male guest was ‘so full on’ and ‘just a creep’ that she has refused to ever work with him again.

‘He made me feel so uncomfortable!’ KIIS FM’s Jackie ‘O’ Henderson reveals one A-list celebrity who she BANNED from the show after ‘he was such a creep’ during an interview

Shock jock Kyle agreed with his long-time co-host, exclaiming: ‘He was too full on!’

‘He was so full on about it and I’ve spoken to other girls in radio who have interviewed him and he’s the same with everyone,’ Jackie added. 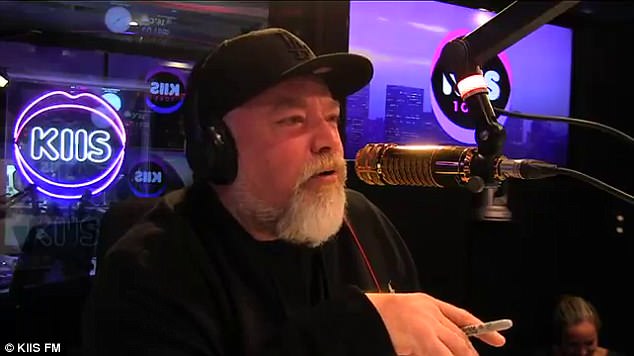 ‘He was too full on!’ Jackie’s co-host Kyle Sandilands agreed that the male star was ‘full on’ in the interview after Jackie insisted she has refused to interview him ever again and banned him from appearing on the show

Without giving the exact identity away, the co-hosts continued their rant.

‘He’s just a creep and there’s a lot of girls who don’t want to talk to this particular person,’ she insisted.

Jackie added in other interviews male stars had offered ‘very fun and flirty’ chats, which she was okay with. 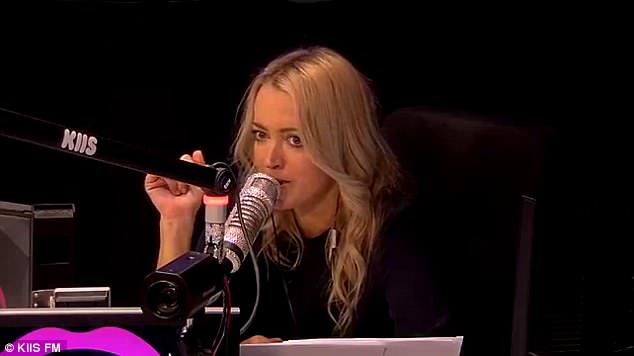 ‘He’s just a creep and there’s a lot of girls who don’t want to talk’: Jackie claimed the celebrity has a reputation in the industry for making women feel ‘uncomfortable’ during interviews

‘But being a nut-job creep predator is another thing,’ Kyle quipped.

However, Kyle reflected: ‘But where is the line, here? The line for everyone is probably very different.’ 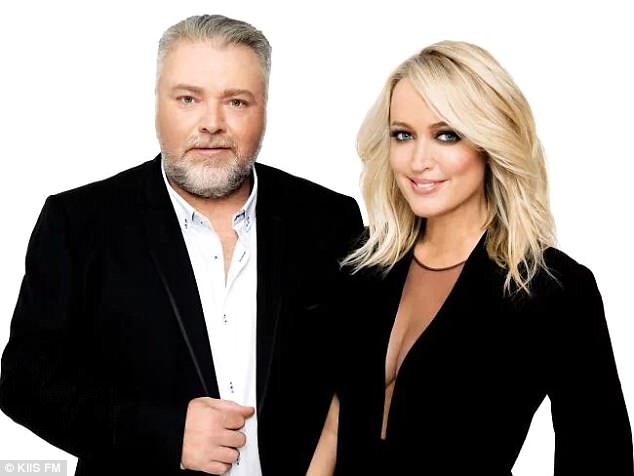 ‘But where is the line, here?’ Shock jock Kyle played the devil’s advocate, as he suggested the line is often different for everyone and a flirty chat for someone may be considered too far for others