Brooklyn man Beresford Ashley, 48, has been sentenced to 25 to life for the brutal murder of his estranged wife Karen Bartley (pictured)

A Brooklyn man who slashed his estranged wife’s throat has been sentenced to 25 years to life behind bars.

Ashley slashed the woman’s throat as she sat in her car with her foot still on the break, just moments after she had pulled up to a friend’s house after leaving work.

Brooklyn District Attorney Eric Gonzalez said Ashley had ‘stalked and then mercilessly killed an innocent woman as she was trying to get away from him’.

‘He has now been held accountable for his cowardly actions and will spend many years in prison,’ he said.

Trial testimony claimed Ashley had arrived at the nursing home Ms Bartley worked at on September 13, 2016. The 45-year-old saw him and returned to the building, where she was then escorted to her car by security.

Ms Bartley, formerly known as Karen Ashley, drove to her friends house nearby, but when she pulled up 10 minutes later, her estranged partner blocked her exit with his car and climbed into her back seat.

Ashley then stabbed her multiple times and ‘cut her throat from side to side’, a statement from the District Attorney’s office said. 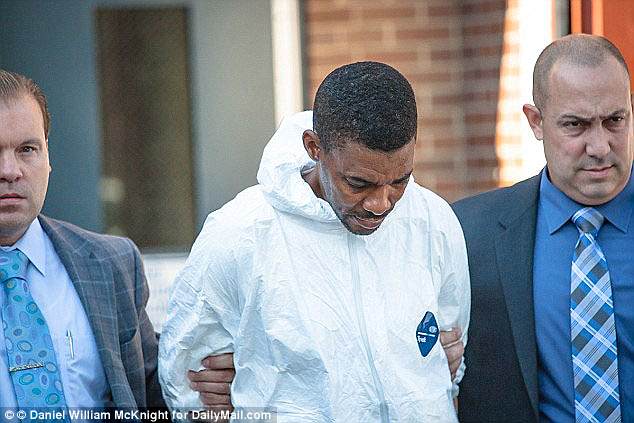 He climbed in her car, stabbed her around the body and then slashed her throat ‘from side to side’, a statement from the District Attorney’s office said 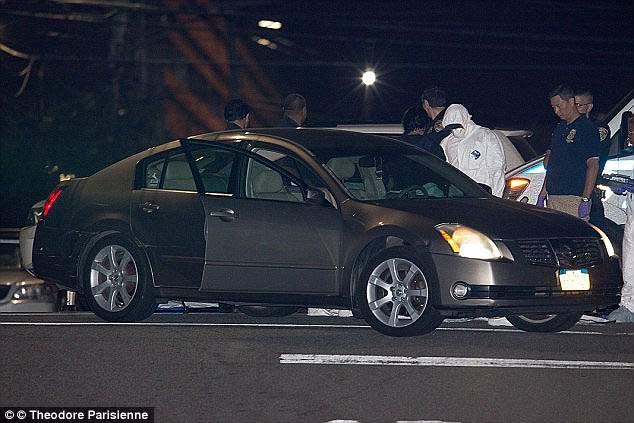 Noticing the commotion, Ms Bartley’s friend came outside and found the woman slumped over. Ashley fled the scene as the woman called 911.

In the early hours of September 14, Ashley attended the 78th precinct station with a bleeding hand, telling officers he’d argued with his wife and may have committed an offence.

She told the court Ms Bartley had called and sounded ‘trembling and scared’ as she said Ashley was stalking her.

Ms Russell claimed Ashley decided to kill his estranged partner because of the way she ended their relationship. 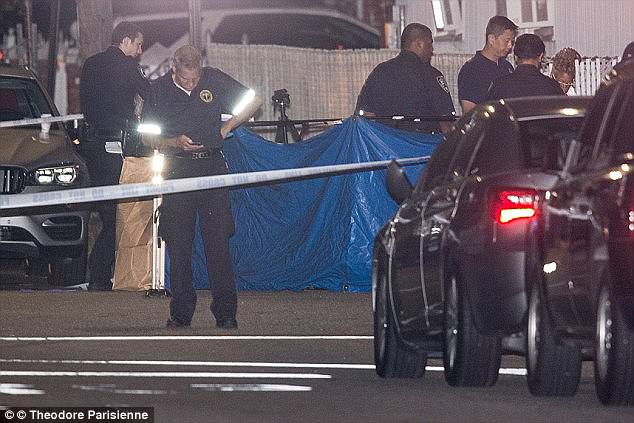 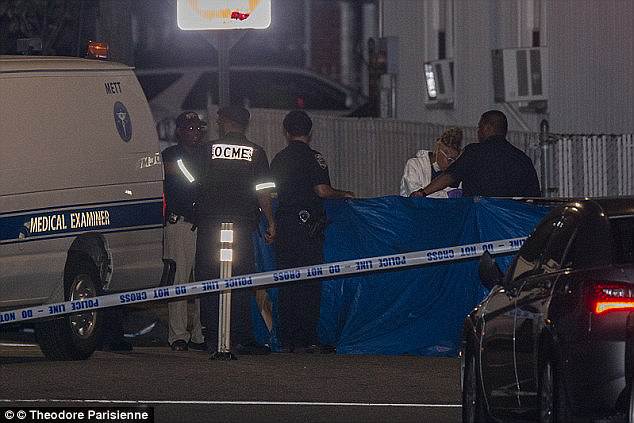 ‘He felt disrespected because she broke up with him over text and she needs to break up with him in person,’ she said.

Evidence tendered in court showed blood in Karen’s car was a mix of her and Ashley’s DNA, and both strains were found on Ashley’s t-shirt too.

‘She was my mother and I won’t get another one,’ Ms Wright said.

‘This man took everything from me. I don’t know how to function at times with knowing he murdered her.’ 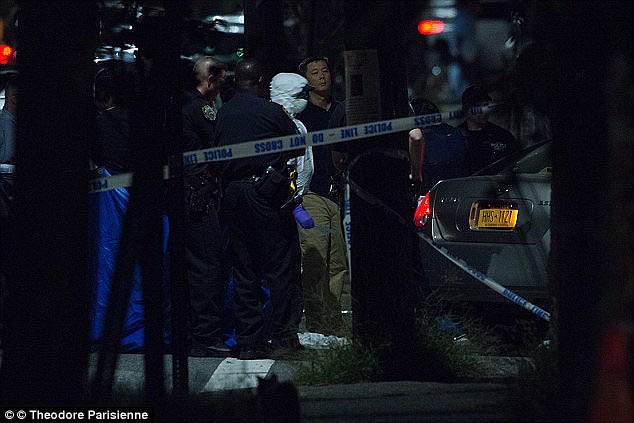 Ms Bartley’s friend said the 45-year-old had broken up with Ashley via text, which left him feeling ‘disrespected’ 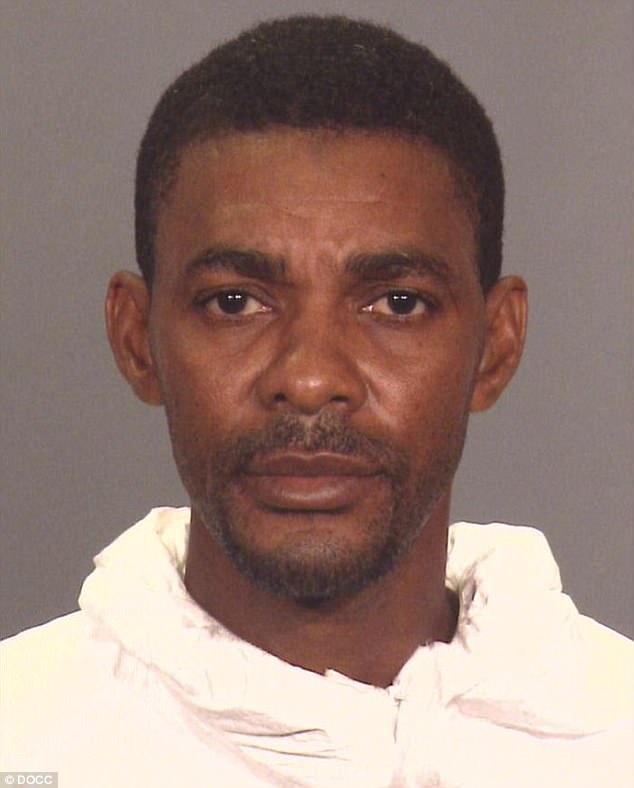 The woman’s daughter said she struggled to even function knowing her mother was murdered  (pictured: Beresford Ashley)