The Vatican has called for a complete ban on ‘killer robots’ or autonomous weapons, before they become a reality of wars in the future.

The comments were made by Archbishop Ivan Jurkovic before a group of experts at the United Nations (UN) in Geneva, on Thursday.

Lethal Autonomous Weapons Systems (LAWS) have been on the UN’s agenda for five years, with discussions centered on legal and ethical implications, according to Crux.

The Vatican observer to U.N. agencies in Geneva commenting on robotic weapons said: ‘They have the capacity of altering irreversibly the nature of warfare, becoming more detached from human agency, putting in question the humanity of our societies.’

Land mines were the first autonomous weapons used and kill approximately 20,000 each year.

With rapid advances in artificial intelligence and machine learning there is increased potential for weapons with extensive autonomy from human decision-making.

Archbishop Ivan Jurkovic spoke on November 22 at a meeting of parties to the Convention on Prohibitions or Restrictions on the Use of Certain Conventional Weapons Which May Be Deemed to Be Excessively Injurious or to Have Indiscriminate Effects.

The Archbishop added during the discussions: ‘Various proposals for possible concrete outcomes have been put forward; what these proposals have in common is the underlying need for a multilateral approach and the need to retain the human person at the heart of decisions exerting injurious or lethal force.’

The International Committee of the Red Cross has defined LAWS as being ‘any weapon system with autonomy in its critical functions.’ This includes a weapon system that can select and attack targets without human intervention.

‘The Holy See has expressed its concerns on several occasions’ about this deadly form of weapons system, the archbishop said. 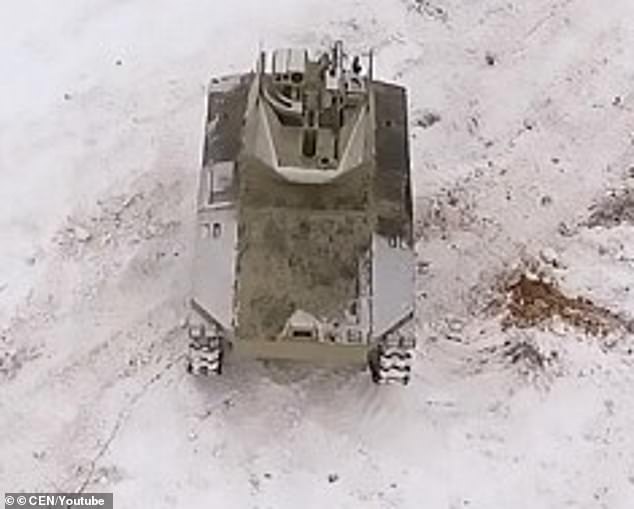 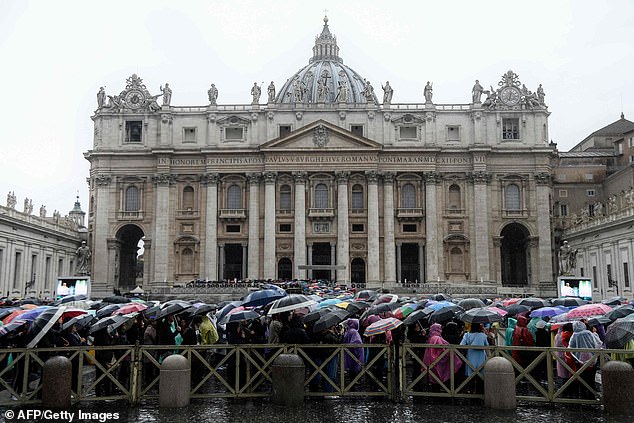 The Archbishop explained that the Vatican advocates the attitudes of precaution and prevention as being ‘the only options that will ensure a sound and lasting outcome.’

He added: ‘In order to prevent an arms race and the increase of inequalities and instability, it is an imperative duty to act promptly: Now is the time to prevent LAWS from becoming the reality of tomorrow’s warfare,’ he said.

The convention’s parties ‘should make a courageous and enlightened decision of prohibiting LAWS like it did in the past concerning other types of weapons,’ Jurkovic said, like with the international ban on land mines and the nuclear non-proliferation treaty.