A man who killed his heavily pregnant partner by stabbing her 49 times at their western Sydney home will spend at least 22-and-a-half years behind bars.

Joshua Homann, 40, was found guilty in March of murdering 37-year-old Kirralee Paepaerei in September 2015, with the attack also resulting in the death of their unborn daughter.

Sentencing Homann in the NSW Supreme Court on Friday to a maximum of 30 years in prison, Justice Lucy McCallum said his case had involved an ‘extreme frenzy of violence’. 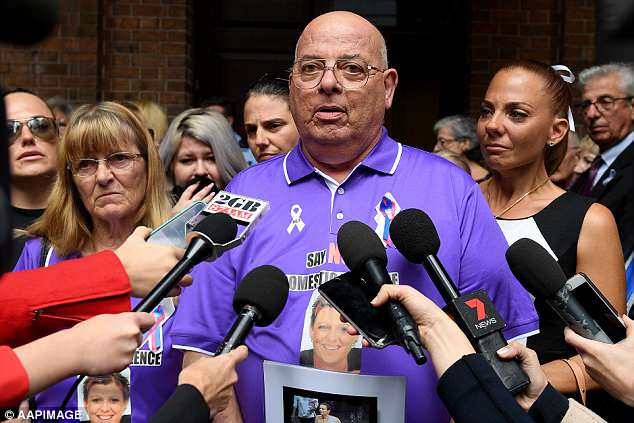 Wearing purple shirts and white ribbons as a symbol against domestic violence, dozens of Ms Paepaerei’s family and friends packed the court and wept as the verdict was read out, 9 News reported.

‘Kirralee Paepaerei was killed within a short space of time without warning by a man who her family was entitled to expect would keep her safe’ Justice McCallum said.

There were shouts of ‘rot’ and ‘evil’ as Homann was led away. 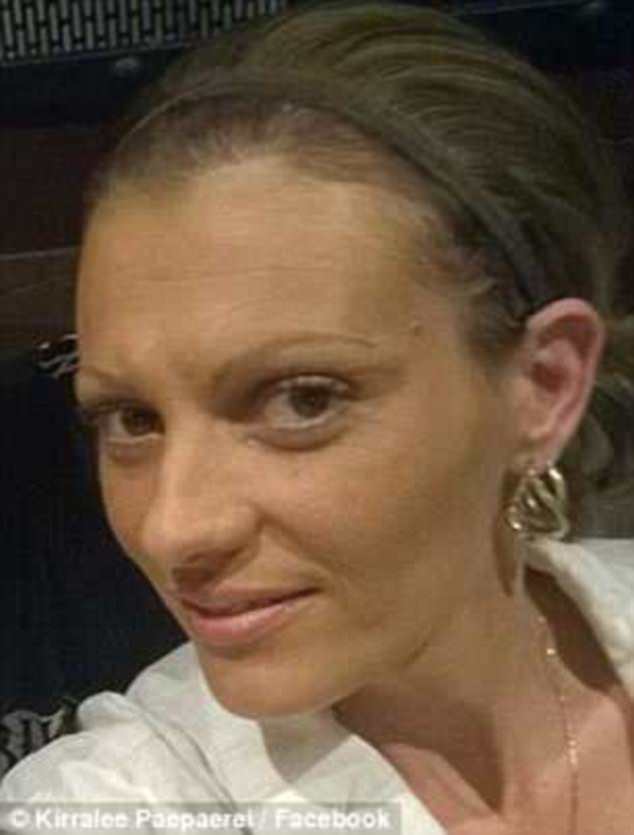 Kirralee Paepaerei (pictured) was killed by her partner, along with her unborn daughter, who was going to be named Mia 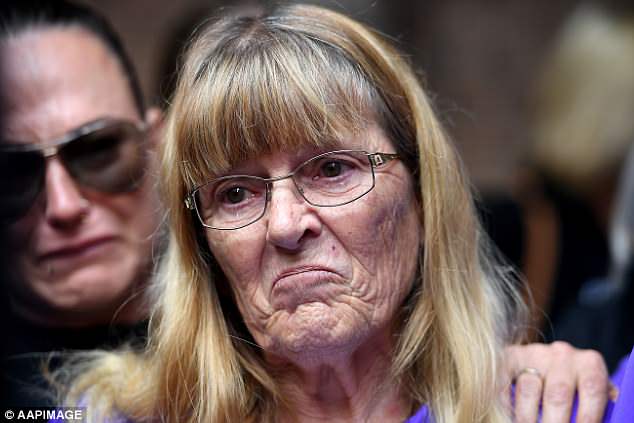 Justice McCallum acknowledged that Homann had been experiencing some psychosis at the time, contributed to by his use of the drug ice, but that it didn’t reduce his culpability for the crime.

‘Ice is a scourge it is freely accessible and highly addictive… it should be denounced in the strongest terms,’ she told the court.

Homann had accepted responsibility for Ms Paepaerei’s death but he denied murdering her.

His lawyer had told jurors during his trial that the case was about mental illness, rather than domestic violence or drug use.

Outside court, Ms Paepaerei’s stepfather Godwin D’ugo told media that a ‘devil would have more compassion.

Homann will be eligible for parole in 2038. 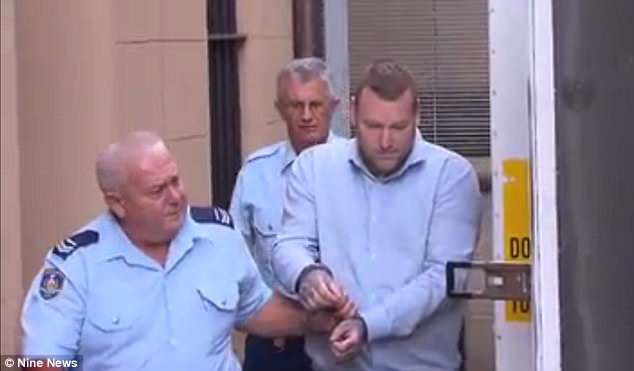 Joshua Homann (pictured) could spend up to 30 years behind bars 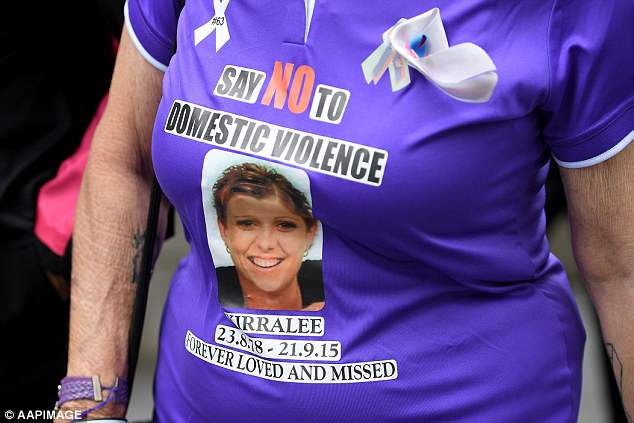 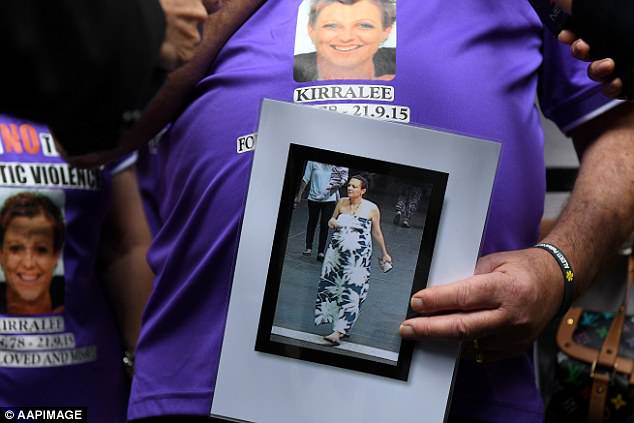