Kim Cattrall has no interest in reprising her role as Samantha Jones in Sex And The City.

And following news that the third movie won’t be going ahead, the 61-year-old has suggested a re-cast so the franchise can carry on without her.

‘It’s a great part. I played it past the finish line and then some, and I loved it,’ she told Piers Morgan on Monday.

While she didn’t name any actresses for consideration it’s hard to imagine anyone other than Cattrall, who played Samantha for 12 years, playing the raunchy part.

Meanwhile, Kim has claimed that gruelling working hours on the hit HBO show stopped her from having children.

The actress opened up about her experience of considering IVF with her third husband Mark Levinson who she married in 1998, the same year she shot to fame in the romantic relationship based comedy. 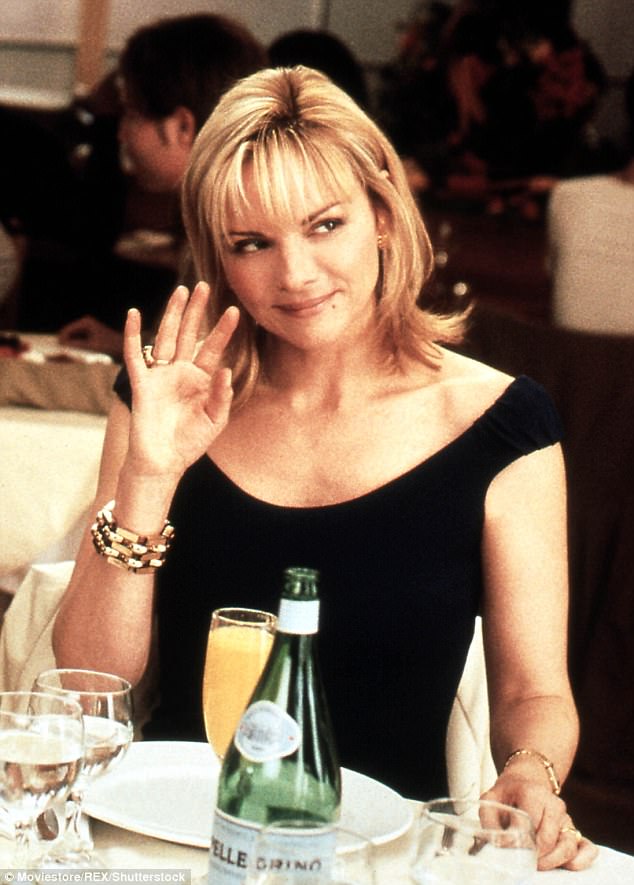 ‘That was my early 40s and I had just started filming Sex and the City, the chances of getting pregnant with these procedures was, everyone was talking about it.

‘But I thought to myself, “wow I have 19 hour days on this series,” I have weekends where I finish at Saturday morning. My Monday morning would start at 4.45am and go to one or two in the morning.

‘How could I possible continue to do that, especially in my early 40s?And then I realised what a commitment it was just to the procedures.

‘I thought I don’t think this is going to happen. It was the first moment, it was extraordinary, in my life where I thought maybe I’m just not going to do this.’

Kim also admitted that she was never friends with any of her co-stars Sarah Jessica Parker, Kristin Davis and Cynthia Nixon. 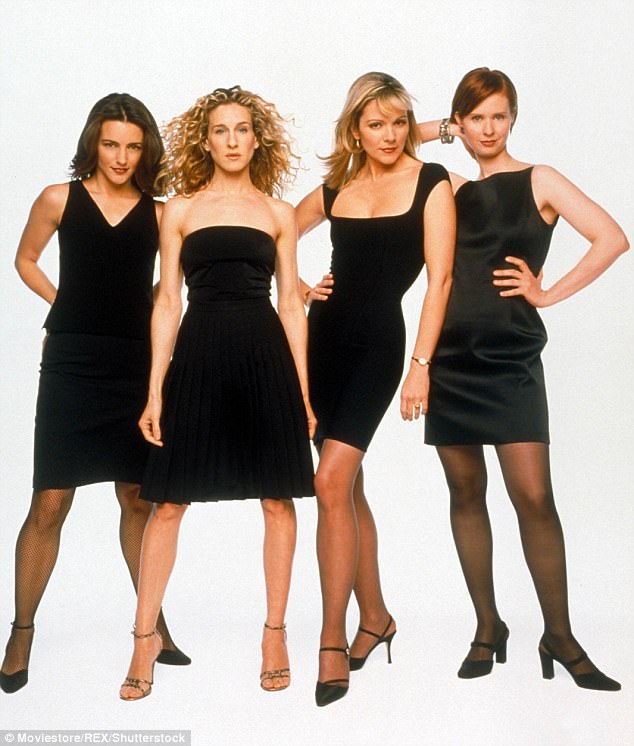 Iconic: While she didn’t name any actresses for consideration it’s hard to imagine anyone other than Cattrall, who played Samantha for 12 years, playing the raunchy part 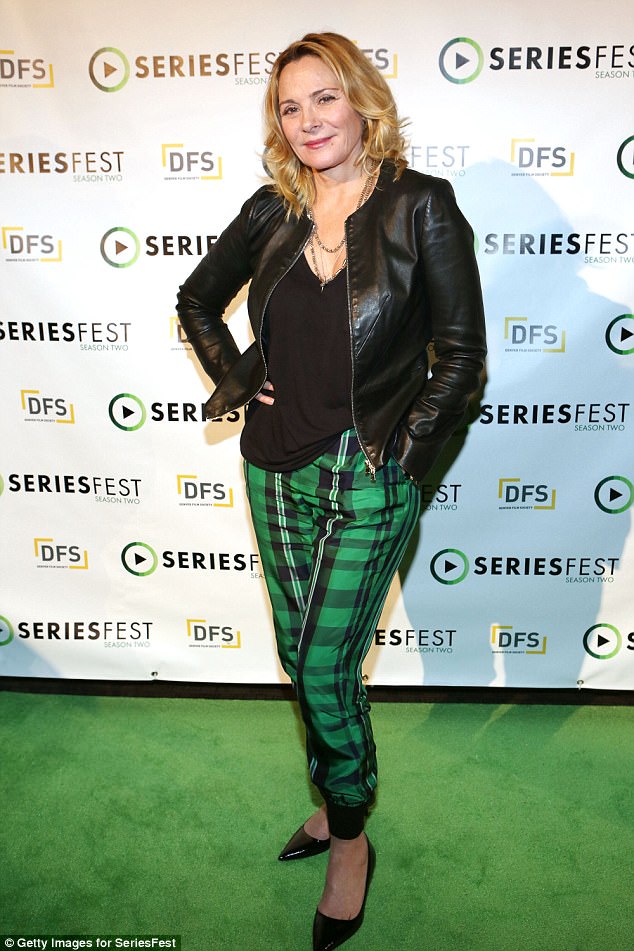 Sacrifice: The actress also opened up about how working 19-hour days on the HBO show stopped her from following through with IVF treatment to have children

She said: ‘We’ve never been friends. We’ve been colleagues and in some ways it’s a very healthy place to be because then you have a clear line between your professional life and relationship and your personal.

‘They all have children and I am ten years older and since specifically the series ended I have been spending most of my time outside of New York so I don’t see them. The common ground that we had was the series and the series is over.’

When Piers asked Kim if she had been tempted by Sex and the City 3 and whether it was true that filming had got quite far down the line but she had become an ‘impossible diva making terrible demands’, Kim said: ‘I remember so clearly making that decision.

Last December I got a phone call and it was concerning that and I knew exactly, I could feel it, and the answer was simply, ‘thank you but no, I’m good’. 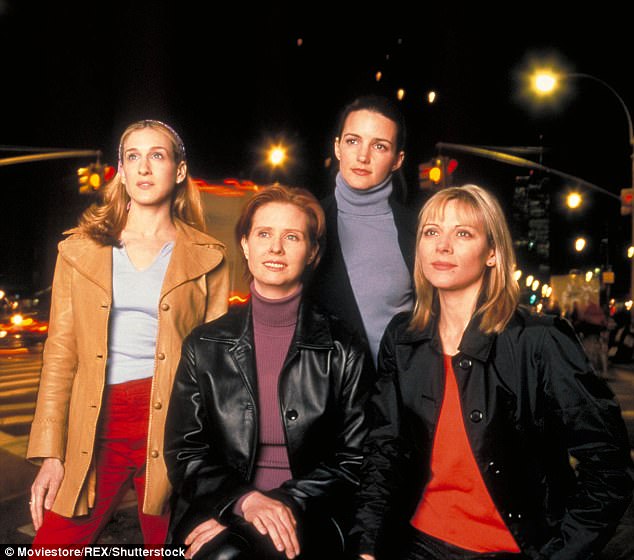 Kim also admitted of her relationship with her co-stars: ‘We’ve never been friends. We’ve been colleagues and in some ways it’s a very healthy place to be because then you have a clear line’