Kim Chau, 39, was found dead on Sturt Street in Adelaide and 21-year-old man was charged with murder

A 21-year-old man has been charged with the murder of a restaurant worker who lay dead in a luxury home for days.

The body of Kim Chau, 39, was found inside the house on Sturt Street in Adelaide’s CBD just before 6pm on Monday.

Police said Ms Chau’s body had been hidden in an upstairs room of the house and its occupants wouldn’t have known the corpse was there.

Ms Chau had lived at the property for about a year.

‘In terms of how the woman died, I can say that she was stabbed,’ Detective Superintendent Des Bray said.

‘The body had been concealed so anybody going about daily activities in the house, walking through the house, going into rooms, wouldn’t have seen the victim.’ 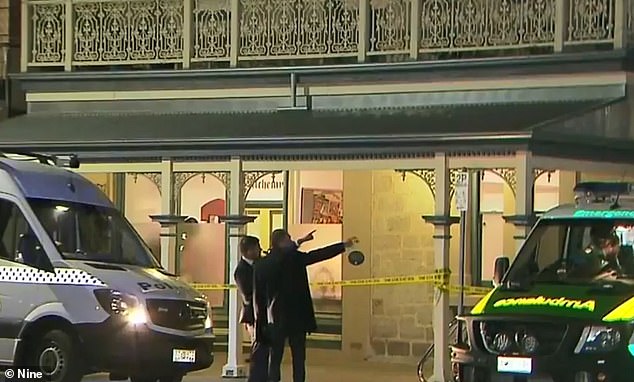 ‘In terms of how the woman died, I can say that she was stabbed,’ Detective Superintendent Des Bray said

The 21-year-old man – who stayed at the home on and off – was found at a nearby halfway house and charged with murder on Tuesday.

Det Supt Bray said the victim and the man were known to each other.

‘There were some things in particular that made this person stand out, certainly proximity was one of those things,’ he said.

‘He’s lived at the (Sturt St) premises on and off for a period of two years. We’re not looking for any other offenders in relation to this matter.’

He said Ms Chau had been the victim of a ‘horrible crime’.

‘From the very little I know, she’s led a blameless life,’ he said. 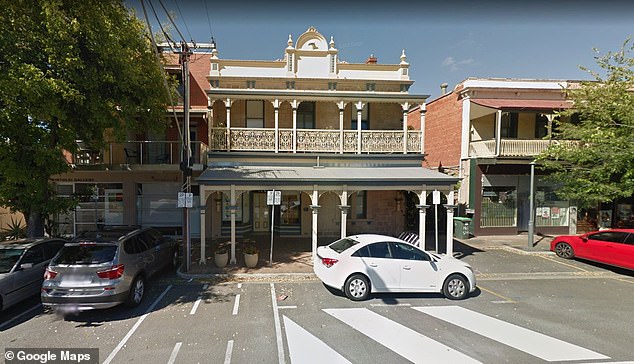 Ms Chau was found dead in an upstairs room of the house. She had lived at the property for about a year 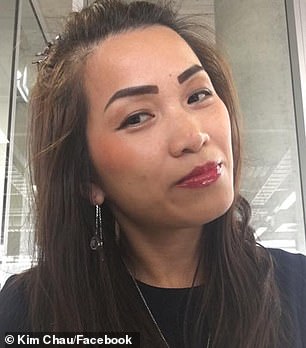 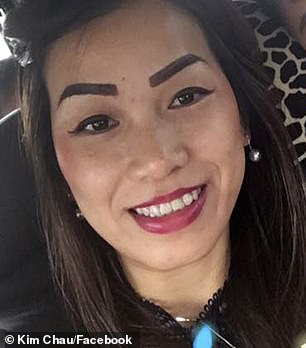 Ms Chau was last seen on Thursday and was reported missing on Sunday when she didn’t show up to work and missed social events.

Police believe she was killed on Friday and said the woman’s car had been found dumped behind a pizza bar in the city.

The possible murder weapon had been found, but confirmation would depend on forensic analysis, police said. 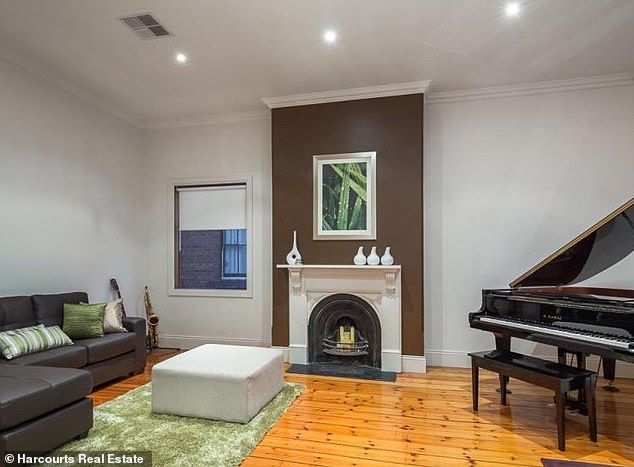 The luxury, four-bedroom property (pictured above) is in the heart of the city 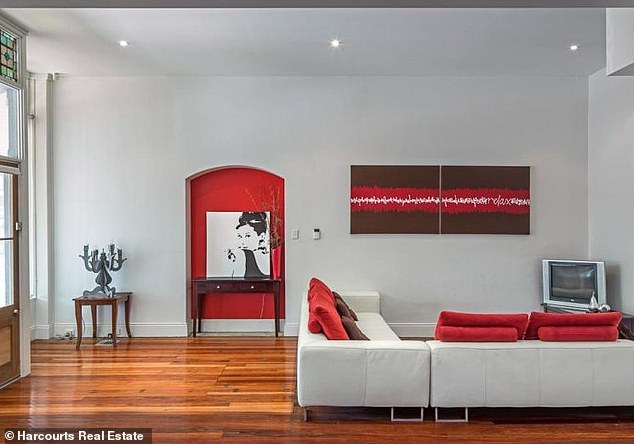 Lois Boswell and Don Frater, who own the property (pictured), have expressed their heartbreak over Ms Chau’s death

In a statement, the pair said Ms Chau ‘was a friend who has lived with our family over the last year’.

‘While we are devastated by these events, there are family members and friends who are primary in our thoughts,’ they said.

The accused man is due to appear in Adelaide Magistrates Court on Wednesday. 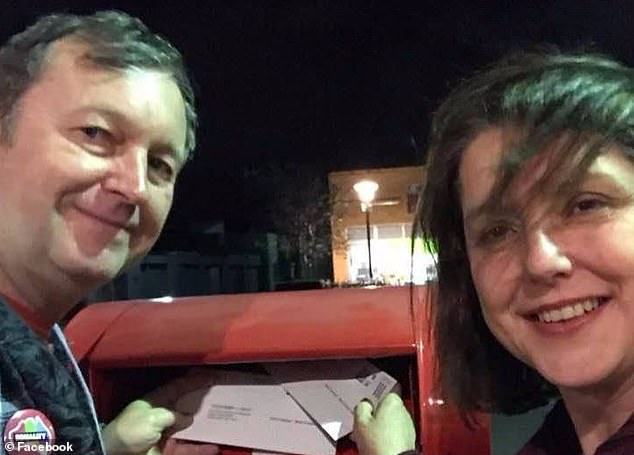