Kim Jong-un could be making a secret visit to China

Kim Jong-un was rumoured to be paying a secret visit to China on Monday after an armoured North Korean train pulled into Beijing under heavy guard.

Passengers were diverted and services cancelled as the train arrived in Beijing around 3pm, before video emerged showing a car driving away under police escort.

The train bears a marked similarity to one that Kim Jong-un’s father, Kim Jong-il, used for his trips to China, sparking speculation that the Supreme Leader was on board.

If the news is confirmed, it would mark Kim’s first visit to any foreign country since taking the reins of power.

An armoured North Korean train arrived in Beijing on Monday amid heavy security, sparking rumours that Kim Jong-un could be on board 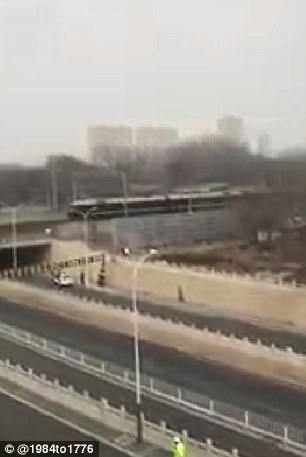 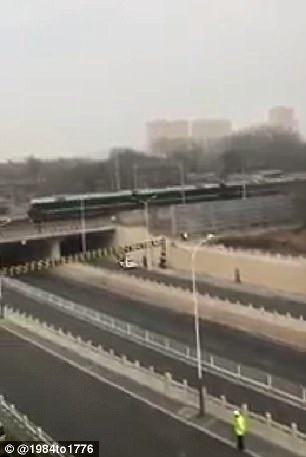 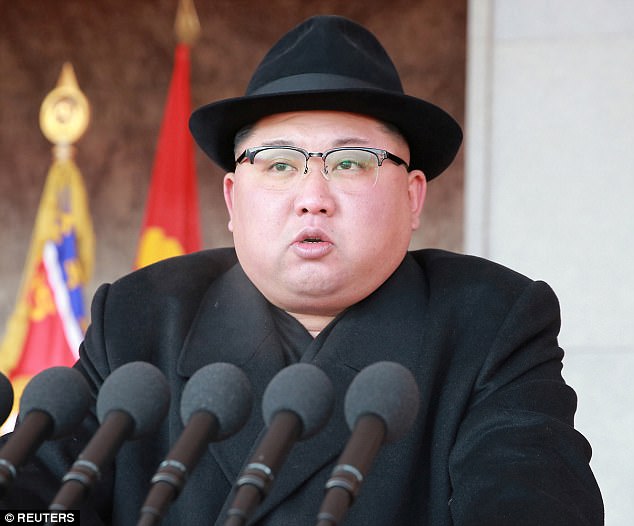 Japanese news agency Kyodo News reported that a high-ranking North Korean official had arrived in the Chinese capital, but did not say who it was.

The agency said the visit was intended to improve ties between Beijing and Pyongyang that have been frayed by North Korea’s pursuit of nuclear weapons and China’s backing of sanctions at the United Nations Security Council.

In Beijing, a car with a diplomatic license plate of the North Korean Embassy was spotted at the Great Hall of the People, a state building used for activities by the government and the Communist Party of China, Japan today reports.

Severe traffic regulations were enforced around the city.

Authorities in the Chinese city of Dandong, which borders North Korea, began putting up a security fence along train tracks that run into North Korea last week, obscuring it from view, according to Daily NK.

Police also set up road blocks around the station and the Yalv River Bridge, which leads to North Korea, on Sunday.

The route is the same taken by Kim Jong-il when he visited in 2011, it is reported. 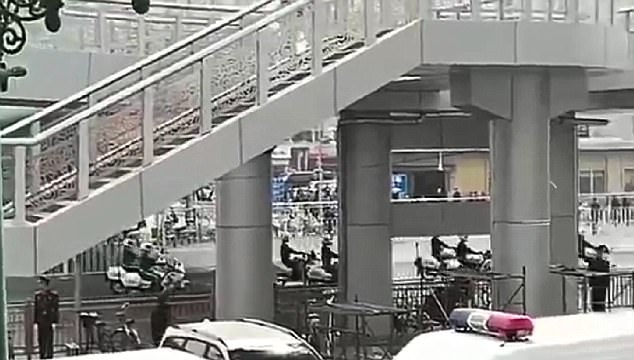 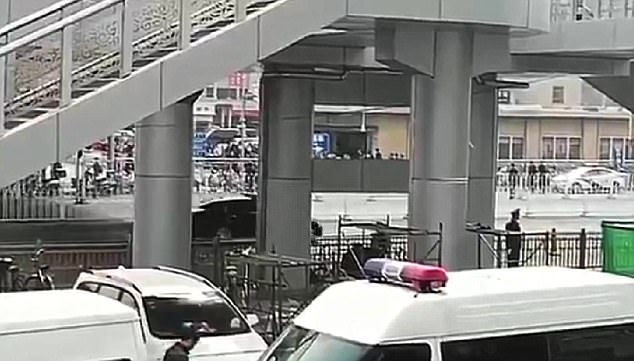 Meanwhile stories circulating on Chinese social media said a train from North Korea arrived in the city of Huludao around 8am, with passengers switching vehicles before carrying on to Beijing.

Locals living along the route reported huge delays due to road closures, complaining that it made them late for work.

North Korean media did not report that a delegation had traveled to China, while a spokesman for the Chinese Foreign Ministry said she was unaware of the situation.

The news also comes amid preparations for a meeting between Kim and President Trump, though a time and location have not been set.

China, once a staunch North Korean ally, has largely taken a backseat in potential North Korean-US talks, with South Korea leading the way.

President Moon Jae-in used the Winter Olympics in Pyeongchang as a focal point to ease tensions between North and South, with athletes marching under a unification banner and playing together. 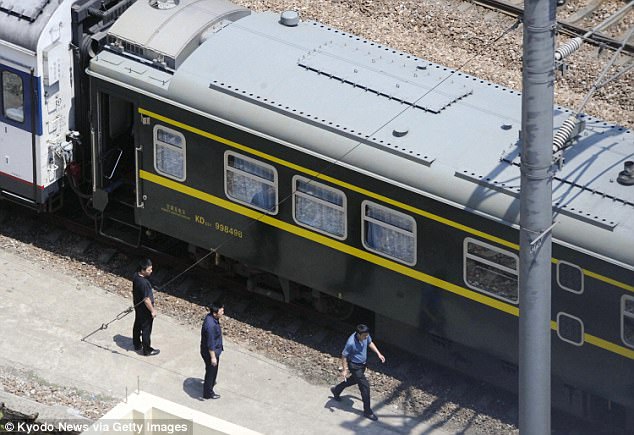 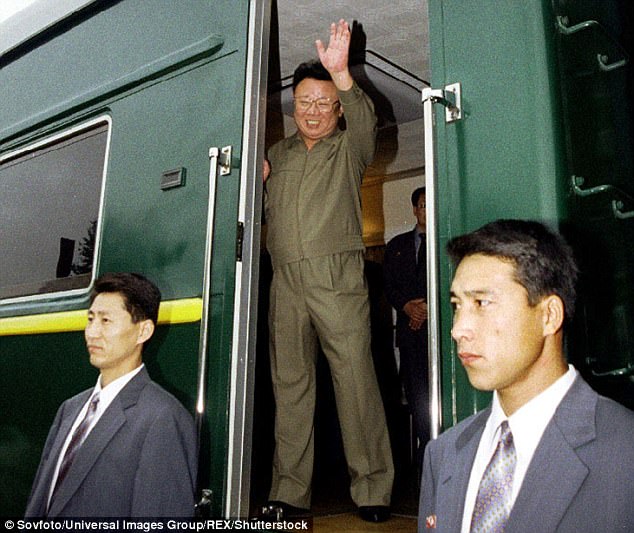 A high-level North Korean delegation attended both the opening and closing ceremonies amid rumours that they might meet with America dignitaries, though this never materialised.

But just weeks later South Korean diplomats revealed the North had approached the White House about talks between Kim and Trump, and that Trump had agreed.

Whether or not the train contained Kim Jong-un, or another high-ranking North Korean official, its arrival in Beijing could signal the start of China’s involvement in the process.

The Blue House in Seoul acknowledged the reports on Monday, saying officials are monitoring the situation through a number of routes, the BBC reported.