Kim Jong-un has ‘done the world a favour’ by putting Donald Trump ‘on the back foot’, Corbynista Paul Mason said last night.

The left-wing writer said the US president had ‘fantasised’ for ‘all his life’ about using nuclear weapons.

But the North Korean regime’s defiance was showing him the realities of responding to threats of mass destruction. 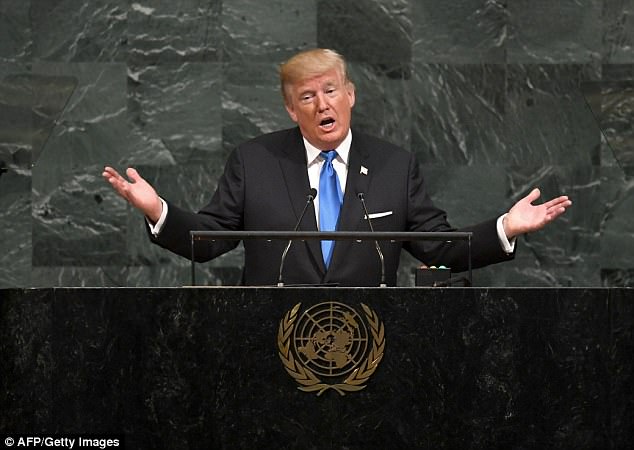 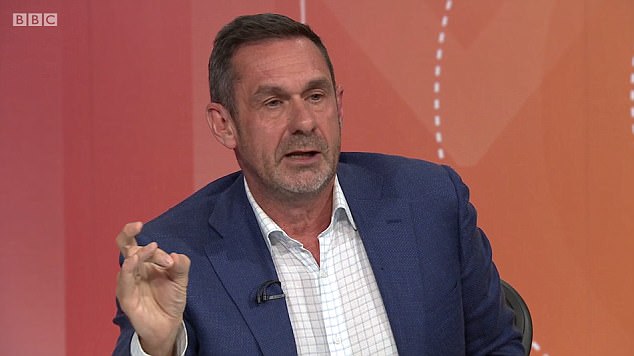 Appearing on BBC Question Time last night, Paul Mason criticised the North Korean regime but said it had ‘done the world a favour’ by putting the US on the back foot

The comments came as Mr Mason appeared on BBC Question Time last night. He stressed that ‘nobody should put up with’ Kim Jong-Un’s behaviour because he was in breach of international law and nuclear non-proliferation treaties.

But Mr Mason added: ‘In a way, Kim Jong-Un has done – only in this metaphorical way – the world a favour because he has put Donald Trump on the back foot.

‘Trump has all his life fantasised about  using nuclear weapons.

‘Right back to 1945, in American conservative tradition there is a wing that says nuclear weapons are not that bad, people survive them…

‘Trump comes from that school of thought and I do not.’

But Telegraph journalist Dia Chakravarty, who was also on the panel, said it was ‘astonishing’ that Mr Mason seemed to be painting Mr Trump as the ‘villain’.

‘I am no fan of Trump at all, but I do find it astonishing that Paul manages to make Trump look like the villain in this whole situation, when it is clearly North Korea who is the crazy party here.

‘I genuinely do not think that Trump or the people around him want to nuke North Korea.’

In his first speech to the UN general assembly this week, Mr Trump vowed to ‘totally destroy’North Korea’s Kim Jong-un if the regime threatened the US. 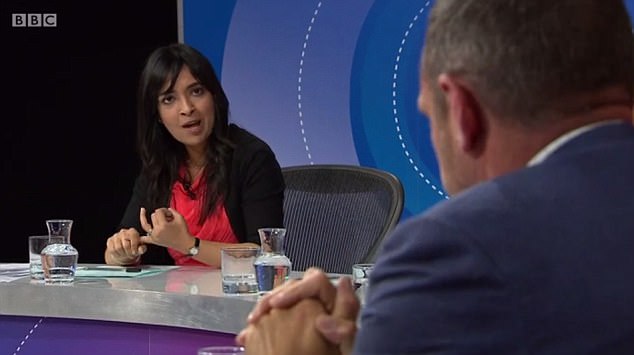 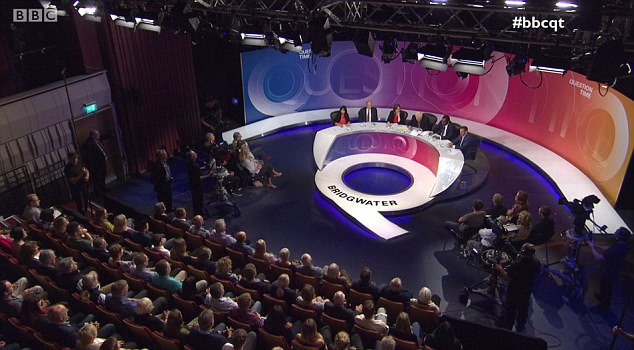 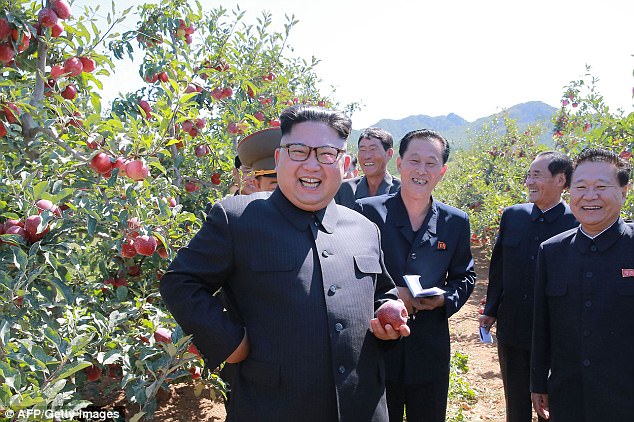 ‘Rocket man is on a suicide mission for himself and for his regime,’ Trump warned.

‘No one has shown more contempt for other nations and for the well-being of their own people than the depraved regime in North Korea.

‘It is responsible for the starvation deaths of millions of North Koreans. And for the imprisonment, torture, killing and oppression of countless more…

‘Now their reckless pursuit of nuclear weapons and ballistic missiles threatens the entire world with unthinkable loss of human life.

‘The United States has great strength and patience, but if it is forced to defend itself or its allies, we will have no choice but to totally destroy North Korea,’

Responding to the warnings today, Kim Jong-un jibed that Mr Trump was ‘a rogue and a gangster fond of playing with fire.’

‘I will surely and definitely tame the mentally deranged US dotard with fire,’ the dictator said.