A professional Kim Jong Un impersonator claims he was ‘exploited’ by The Late Late Show with James Corden, leading to ‘the horror story’ of his career to date.

The North Korean dictator look-a-like, who goes by the professional name Kim Jong ‘UM,’ wrote a lengthy Facebook post in which he said that he had been hired to perform in a skit with Corden and then flown from Hong Kong to Los Angeles, only to have the gig cancelled once he landed in the US.

The Australian called Howard when not in costume wrote, ‘Every musician, actor or performer has some point in their careers encountered horrible treatment by their clients, however my experience over this weekend has managed to top the worst of the worst in the 18 years that I have been gigging as a musician and now as an impersonator.’ 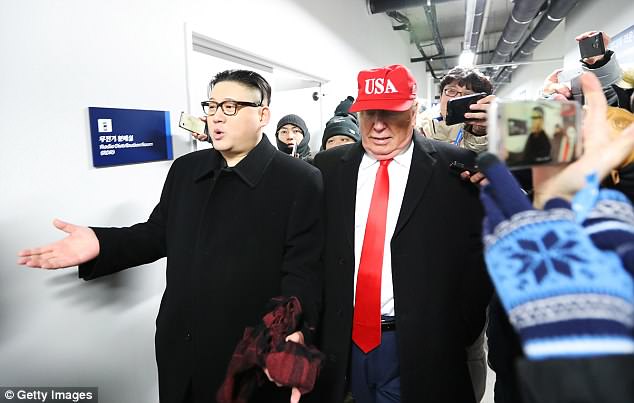 The Kim Jong Un impersonator, an Aussie called Howard, said that he’d flown from Hong Kong to Los Angeles for the booking, only to have it cancelled while he was in mid-air

In the Facebook post, titled ‘The horror story of my career so far – How I got exploited by the James Corden show on #CBS,’ Howard wrote that he had received an email request to appear in a skit on Corden’s late night on May 18 at about 3am.

Howard agreed to catch the next flight out of Hong Kong and sent the production staff his non-US passport so they could book his 14-hour economy flight and hotel room.

Upon arriving at LAX, Howard claimed that he received a text from an agent telling him that his Late Late Show appearance was cancelled and to ‘turn around and get the next flight out because I did not have the right paperwork.’ 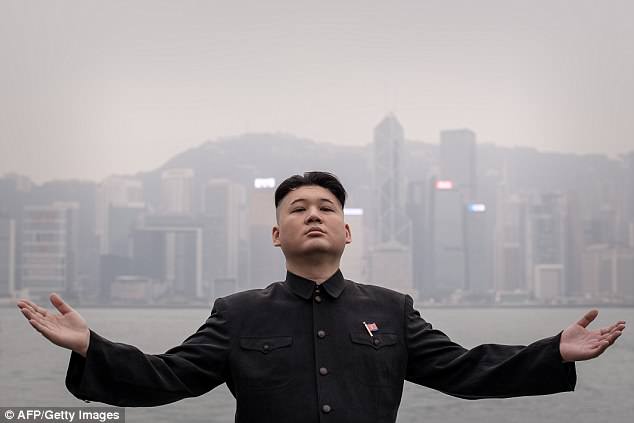 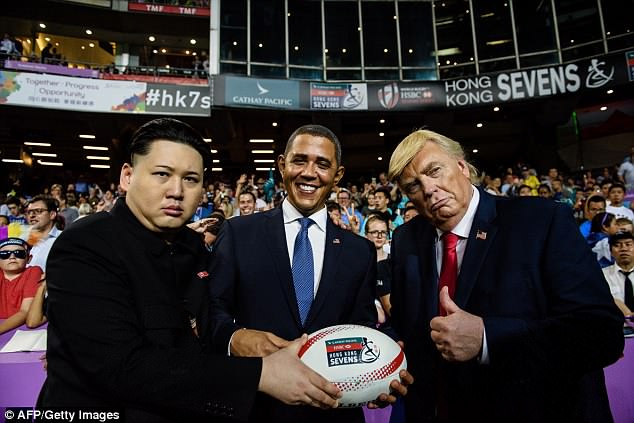 Howard said that after refusing to pay him, he was kicked out of his Los Angeles hotel room

Howard, as a non-American, did not have a visa to work in the US and was therefore unable to use a clause within the so-called Taft-Hartley Act which would have allowed him to work on the show despite the fact that it is a union set.

‘My past experience working outside was always paid in cash and production companies have always found a way to make it legal for me to be in their production,’ Howard wrote.

‘A range of legal options were presented however refused by the production because they needed to run things “by the book.”’

Howard then claimed that he sent the production company an invoice with a cancellation fee. The next day, he received an ‘angry email’ from a man called Jason Koffeman, who Howard said was ‘the guy in charge.’

Koffeman allegedly said that the cancellation was Howard’s own fault because he never said that he lacked a work visa and was not a union member.

‘I then replied why the hell would they assume that I was an American, held a working visa or be part of the union when I lived in Hong Kong entering the country with a non-US passport that I sent them to buy the plane tickets?’ Howard wrote.

Howard said that he was then told that ‘they would not pay a cent to compensate me coming to the other side of the world’ and then ‘threw me out of the hotel a few hours later!’

Howard said that he has since learned that, while he was on the plane en route to LA, a local Kim Jong Un impersonator was hired ‘who would work for 1/5th of my rate.’ 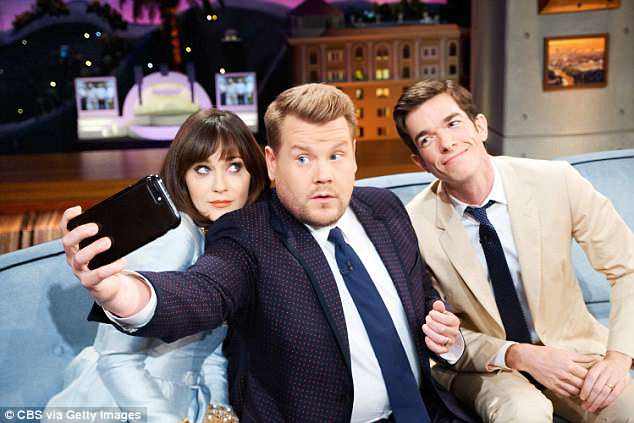 Howard said that he was booked to appear on the May 21 episode of The Late Late Show with James Corden (pictured May 14 with Zooey Deschanel and John Mulaney), in a skit that would  also have included Trump, Stormy Daniels and Kanye West impersonators

Adding insult to injury, Howard said that Koffeman sent him an email asking if Howard was interested in renting his custom made Kim Jong Un suit to the second impersonator for the opportunity ‘To make some money on this trip.’

‘Flying across the other side of the world under such short notice, not getting paid any compensation fee, no per diem and to top it all off getting thrown out of my hotel room really have just shown how ugly the Hollywood system can be,’ Howard wrote.

‘If they are willing to do this to a high profile impersonator such as myself, imagine what others who have a lower profile have to put up with.’

Howard famously caused a scene at the 2018 Winter Olympics in Seoul, when he popped up in the stands during an ice hockey game between the unified Korean team and Japan, and then was hustled away by security guards.

Howard said that he posted his screed as a warning to other impersonators and look-a-likes to either avoid working with the production company or to be sure to demand partial payment up front.

He also asked readers who might be acquainted with Corden to tell about what happened, in hope that Corden might be able to ‘do the right thing.’

‘As for everyone else who is not in the industry reading this,’ Howard wrote, ‘I hope this gives you an idea what performing artists have to put up with. So buy a few CDs to support your favourite musician or the next time you ask for a photo with an impersonator, tip generously!’

DailyMail.com has reached out to representatives at Late Late Show broadcasters CBS and production studio CBS Studios, as well as Koffeman himself, for comment.