Kim Kardashian is teaming up with her makeup artist Mario Dedivanovic for a new reality show called Glam Masters.

The new beauty series, executive produced by Kim and TV personality Diana Madison, will debut on Lifetime on February 28.

The show will be hosted by Laverne Cox and Dedivanovic will serve as a judge alongside Youtube makeup artist Kandee Johnson and fashion editor Zanna Roberts.

Coming February 28: A trailer unveiled on Tuesday show models getting made up in colorful paints and powders

A trailer for the beauty competition show unveiled on Tuesday shows models dripping in colorful liquids, glitter and rhinestones.

Kim, 37, revealed her excitement for the new project on Instagram, writing: ‘So excited to announce the premiere date, host and judges for #GlamMasters, the new beauty competition series I’m executive producing. Tune in to @lifetimetv on Feb 28.

Collaborator: Kim’s makeup artist Mario Dedivanovic will serve as a judge on the show 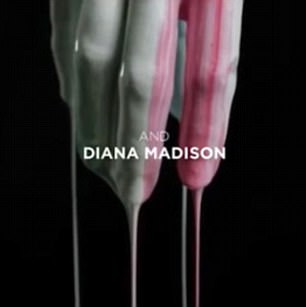 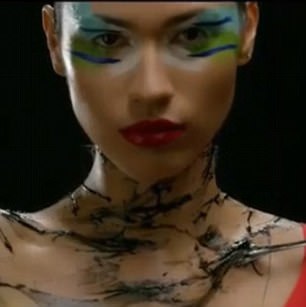 Tease: The clip shows models covered in paint but doesn’t show Kim or the judges

Rouge: It’s not known yet whether Kim will be appearing on the show

‘I went into this project feeling unsure, a bit scared and not knowing what to expect and the whole experience became one of the highlights of my career. So emotional, so raw and so real. I can’t wait for you all to watch this! The grand prize is literally life changing. If you like Makeup and beauty this is going to be your favorite show.’

It’s not known yet whether Kim will actually be appearing on the show.

Kim launched her own beauty brand KKW Beauty in June, offering contour and highlight kits, lipsticks and most recently fragrances.

On Monday night Kim made a glam appearance at the Laduree at The Grove mall for The Tot’s event which benefited the Children’s Hospital of LA.

The mother-of-two showed off her flat stomach and her famous hourglass curves in a cream frock, which cut open at the front. 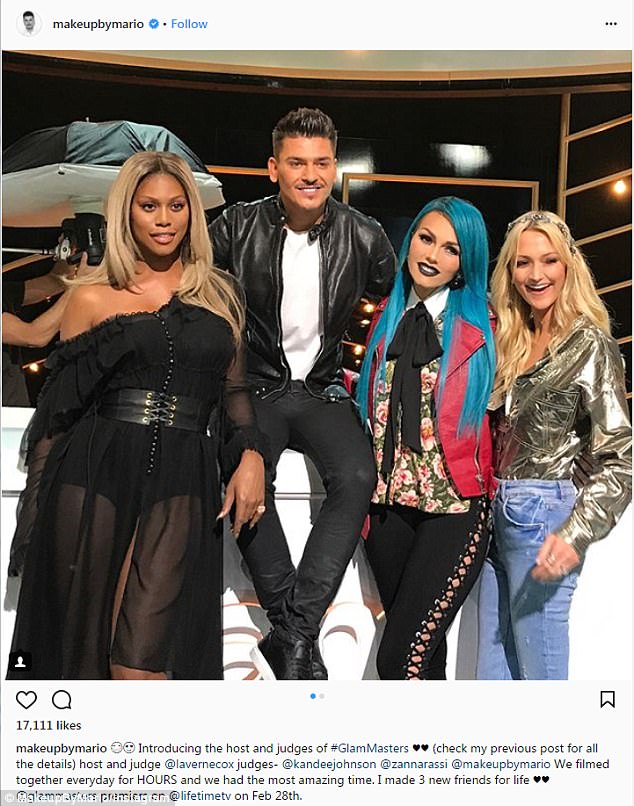