Kim Kardashian is set to meet Donald Trump at the White House on Wednesday to discuss prison reform and pardoning a first-time drug offender.

Kardashian, 37, will first sit down with the president’s son-in-law, Jared Kushner, before asking Trump to pardon Alice Johnson – a 62-year-old woman who is serving a life sentence without parole for a first-time drug offense.

The story about great-grandmother Johnson’s conviction and incarceration caught the eye of Kardashian on Twitter earlier this year.

Ever since she has been campaigning for her release, and has been involved in months of talks with the White House.

She reached out to First Daughter Ivanka Trump and established a connection with Kushner, Vanity Fair reports. 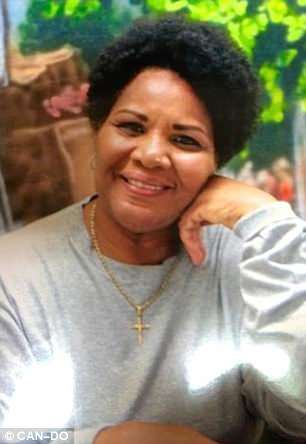 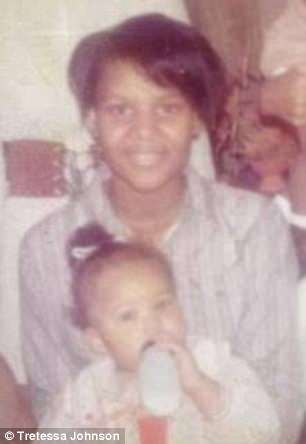 A great-grandmother, 62-year-old Johnson is serving a life sentence without parole for a first-time drug offender 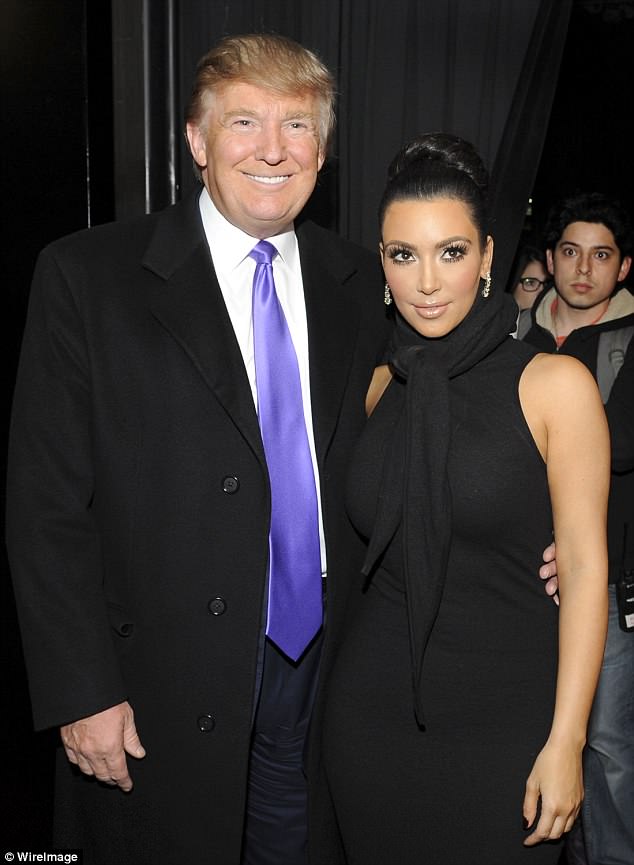 Kardashian will eat a meal with Jared and Ivanka before meeting with Trump. Pictured together in 2010 at the celebration of Perfumania

Her husband Kanye West, who is a Trump supporter, nor the other members of the Kardashian family will be in attendance for the meeting.

That she would ‘explain to [Trump] that, just like everybody else, we can make choices in our lives that we’re not proud of and that we don’t think through all the way.’

Kushner has pulled from his father Charles’ own year-long incarceration in 2005 – for tax evasion, illegal campaign contributions, and witness tampering – to push prison reform high on his agenda.

He has been a vocal supporter of the First Step Act, created to offer job training and drug-treatment programs as an incentive for inmates.

It would also allow for nonviolent offenders to have their last bits of sentences served in halfway homes or house confinement. 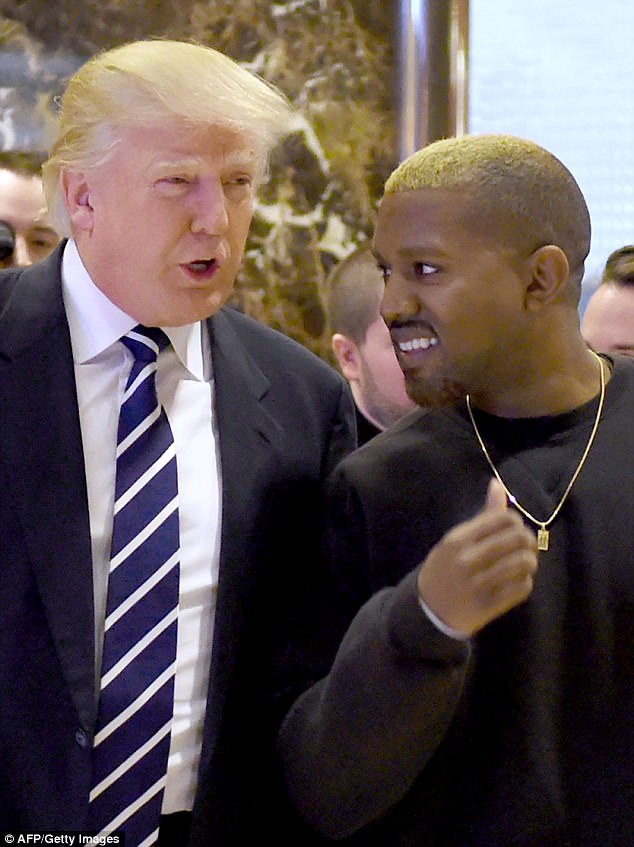 Kanye won’t be tagging along with his wife, when she goes to speak with President Trump 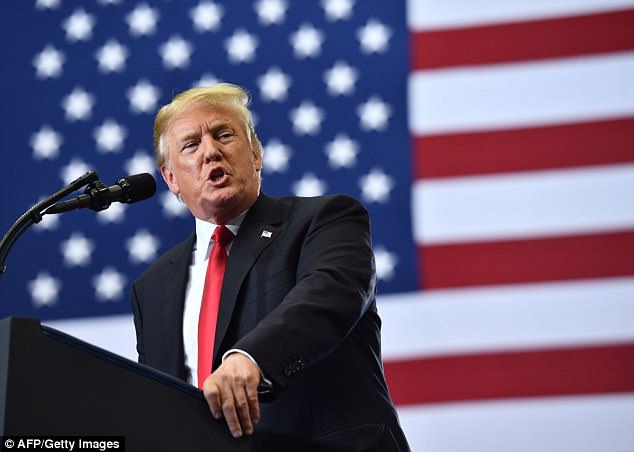 Trump, seen speaking at his rally in Nashville on Tuesday night, pardoned the legendary boxer Jack Johnson, who was convicted of violating the Mann Act in 1913

‘If we can start showing that we can make the prisons more purposeful and more effective at lowering the recidivism rate over time, that may help the people who are trying to make the argument for sentencing reform,’ Kushner was said to have said in the East Room earlier this month.

But the work Kardashian and Kushner hope to do could be undermined by the Trump administration’s already shady record with prison reform policies.

Jeff Sessions rescinded an Obama-era memo that gave more leniency for low-level drug offenders, as one of his first moves as attorney general.

The move allowed for more punitive charges to be given out.

But Trump has been lenient dealing with pardons, having just done so on Thursday with Jack Johnson – the legendary black boxer who was convicted of violating the Mann Act in 1913.

The act made it illegal to transport women across state lines for the purpose of prostitution. The act was mostly used to help prohibit interracial relationships. 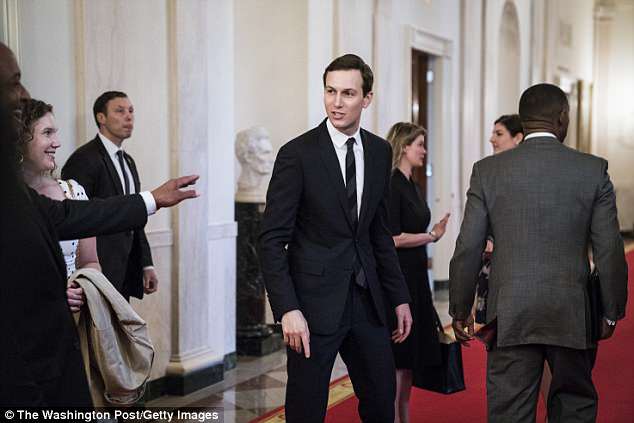