A fire broke at a popular Sydney Chinese restaurant on Saturday night, causing traffic chaos on one of the city’s busiest streets.

King Street in Newtown was closed down following a fire at Happy Chef that started just before 10pm.

In place of the typical bumper-to-bumper traffic on a busy weekend night is an eerily deserted road.

The entire three-storey building was engulfed in flames with firefighters assessing the structure for stability.

Police were called to the scene to divert traffic. 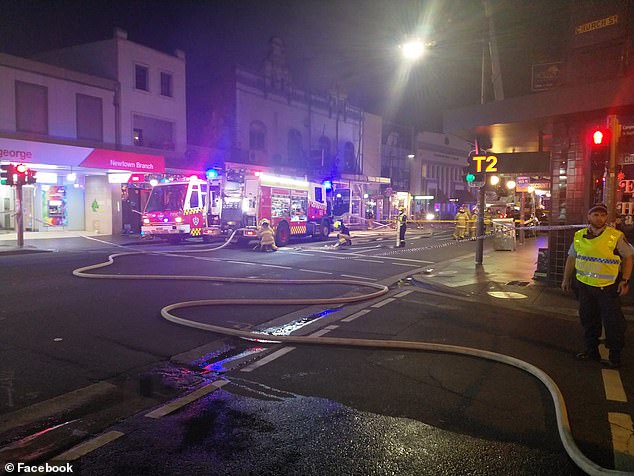 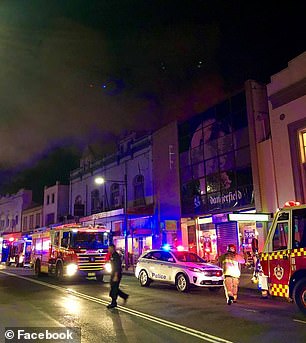 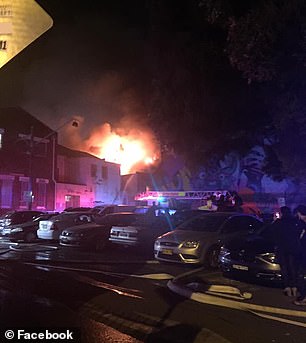 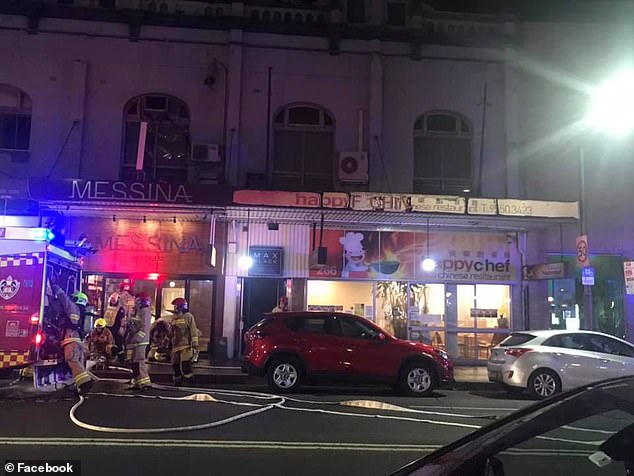 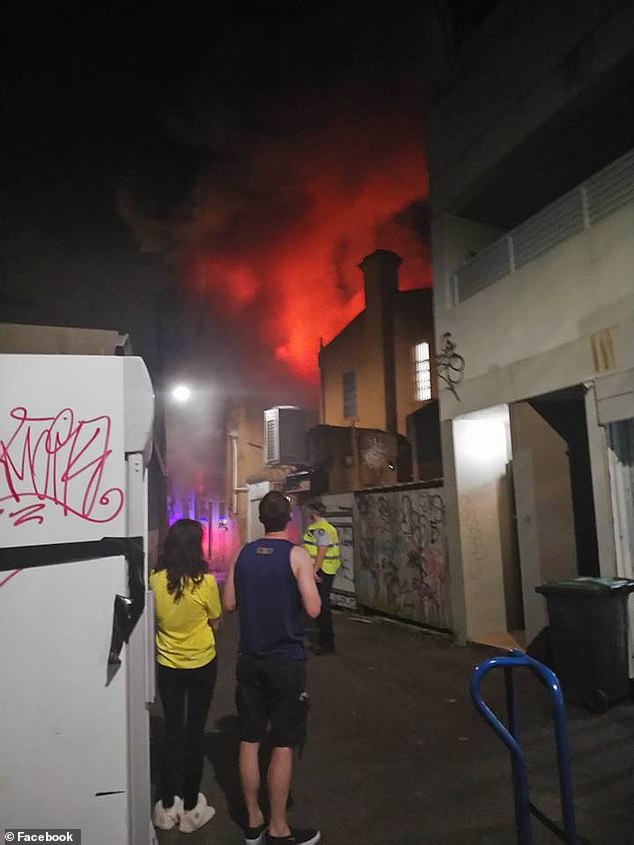 Another tweeted: ‘People are saying Happy Chef is on fire. Best Chinese food ever. I was only there today!!!’

Patrons of the popular Chinese restaurant took to social media to share their shock at news of the blaze.

‘People are saying Happy Chef is on fire. Best Chinese food ever. I was only there today!!!,’ one tweeted.

Gelato bars, pubs and other eateries surround the restaurant.

No injuries have been reported with everyone in the surrounding area evacuated safely.