The US men’s curling team has fired back at actress Kirstie Alley after she whined that the sport was ‘boring’.

‘Im not trying to be mean but…… Curling is boring’ the 67-year-old Scream Queens star tweeted on Sunday.

‘We’re not trying to be mean either but your movies weren’t exactly riveting theater Kirstie,’ the US men’s curling team fired back a few hours later.

Alley, best known for her role as Rebecca Howe in the sitcom Cheers, has appeared in such films as Look Who’s Talking and Sibling Rivalry.

The spat comes as high drama rocks the sport of curling at the Winter Olympics in Pyeongchang.

The curling world was floored to learn that Russian curler Alexander Krushelnitsky, who won bronze with his partner in the mixed doubles last week, is facing a doping charge that could severely damage Russia’s chance at Olympic reinstatement. 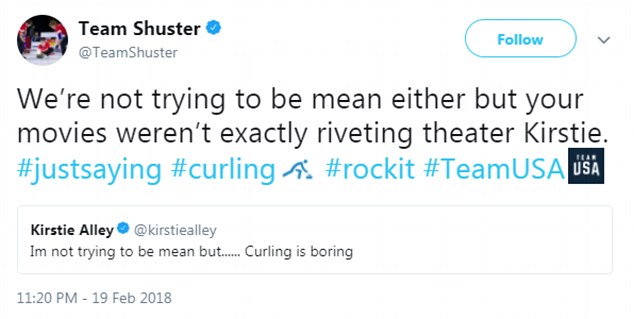 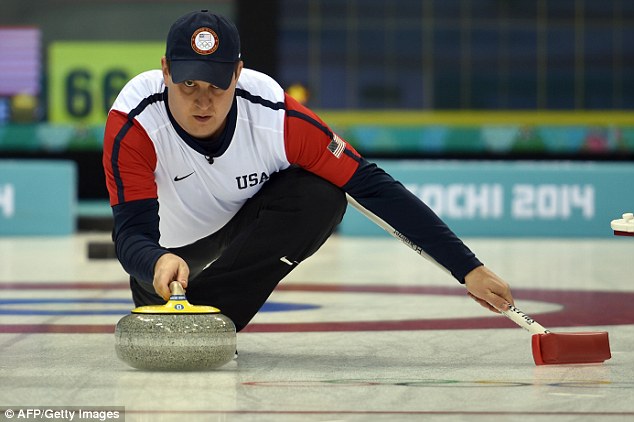 Skip John Shuster of Team USA throws the stone during the Men’s Curling Round Robin Session 6 last week. The team is blasting Alley for her tweet denigrating the sport 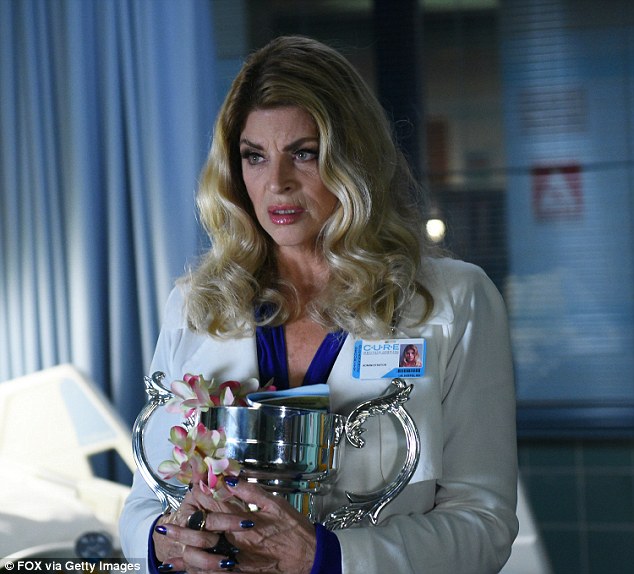 Alley, seen in the Fox series Scream Queens, is perhaps best known for her role in Cheers

The charge against Krushelnitsky stands in stark contrast to curling’s noteworthy adherence to good sportsmanship, an ethos known as ‘The Spirit of Curling’.

The World Curling Federation’s rules state that a true curler would prefer to lose than to win unfairly.

On Monday, Krushelnitsky’s fellow curlers struggled to make sense of the scandal, with some openly questioning whether Krushelnitsky had been slipped a banned substance without his knowledge.

Though to the uninitiated, the idea of a curler using performance-enhancing drugs may seem bizarre, the sport does demand a high level of athleticism at the Olympic level. 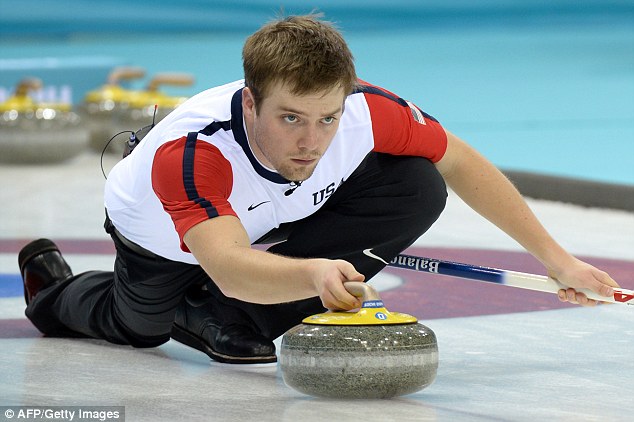 Team USA curler Jared Zezel throws the stone during the Men’s Curling Round Robin Session 6 between Great Britain and USA last week. The team fired back after Alley slammed the sport 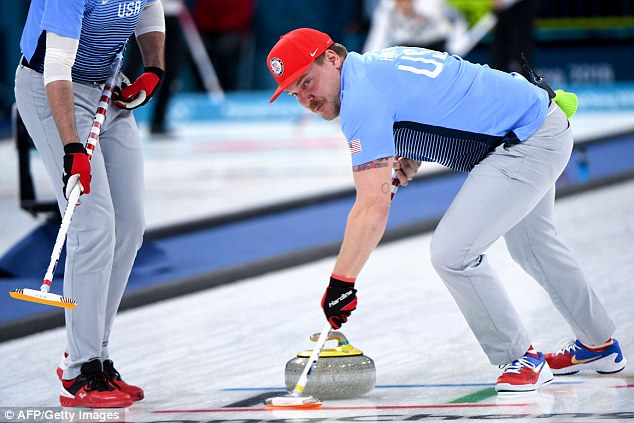 The US men’s and women’s curling teams are currently in the hunt for a medal in Pyeongchang.

Since the sport returned to the Olympics in 1998, America has only won one medal in the sport, a bronze for the men’s team in 2006.

The US curlers finished third in the qualification rankings for Pyeongchang through their performances at the 2016 and 2017 world championships.

The US men’s curling team next take the ice at 6.05am ET on Tuesday for round robin session 11 versus Switzerland.