Kirsty Gallacher snubbed by Sky Sports for their Masters coverage

Kirsty Gallacher has been snubbed by Sky Sports for their Masters Coverage for the second year in a row with the broadcaster saying it is an ‘editorial decision’.

Gallacher – who in September was convicted of drink-driving and banned from the roads for two years – had been a mainstay of the coverage before she was axed last year.

The 42-year-old’s omission was reported to have been part of a cost-cutting exercise, something Sky denied. 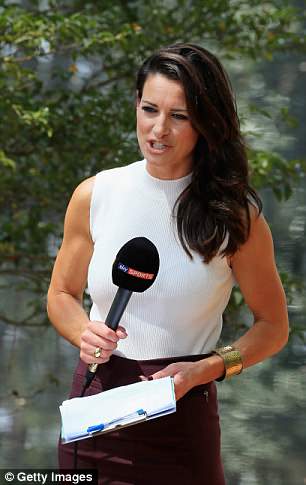 Kirsty Gallacher has once again been axed from Sky Sports’ Masters coverage. She had been a mainstay before last year’s omission 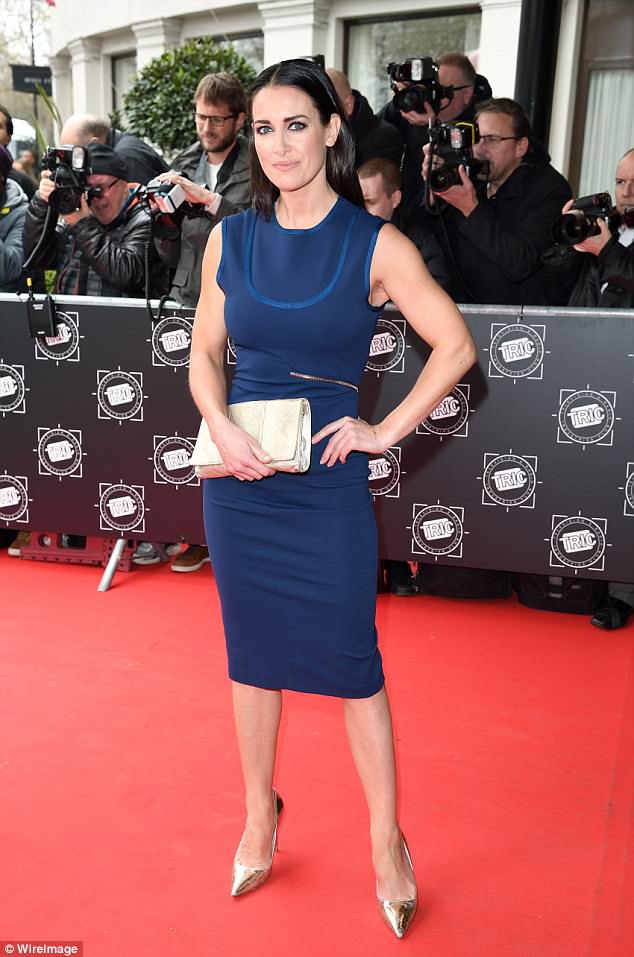 She will once again be absent from Augusta next month and instead rival Sarah Stirk will take on the role, reports the Sun.

A source said: ‘It was an editorial decision not to send Kirsty to the Masters.’

Gallacher had featured heavily in Sky’s coverage of the year’s first major and in 2015 she memorably interviewed Rory McIlroy during the traditional par-three tournament as his celebrity caddie, Niall Horan, fell over behind them.

Last year, she was ‘very upset’ with being axed from the coverage and went on holiday during Masters week.

Gallacher is golfing royalty and her father is 1995 Ryder Cup winning captain Bernard Gallacher, but she will spend the week of April 5-8 in her normal role as a Sky Sports News presenter.

Gallacher kept her job with Sky Sports despite her drink driving shame. 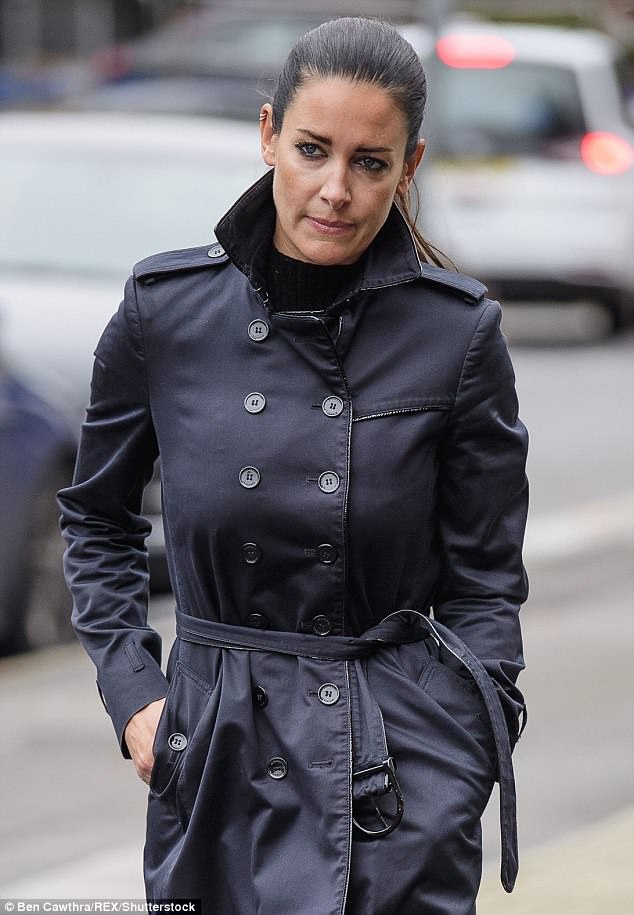 Gallacher is pictured here arriving at court in September where she was charged with drink driving. She kept her job with Sky despite the conviction 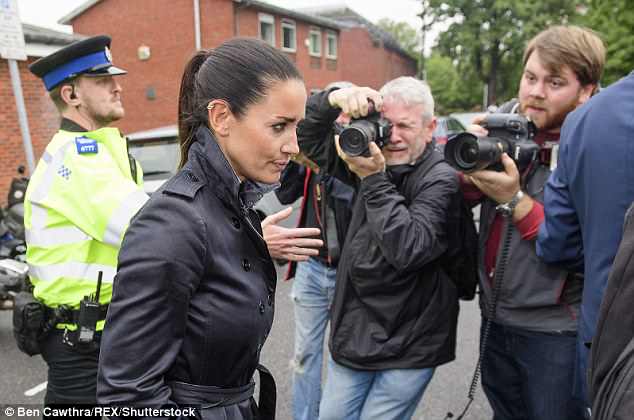 The former Strictly contestant had been drinking until 3am before she drove her £40,000 BMW X4 eight hours later and was pulled over for driving erratically

The mother-of-two had consumed so much alcohol on a night out that she was three times the legal limit at 11am the next day when she went to meet her two sons in Berkshire.

The former Strictly contestant had been drinking until 3am before she drove her £40,000 BMW X4 eight hours later and was pulled over for driving erratically.

She had been going through stressful divorce proceedings from ex-rugby player Paul Sampson, East Berkshire Magistrates’ Court in Slough heard.

As part of her punishment she had to carry out community service was pictured looking less than impressed while rifling through clothes at a charity shop.