She stood down as host of Desert Island Discs four years ago due to illness. Now Kirsty Young is set to make her return to the BBC – fronting its coverage of the Queen’s Platinum Jubilee.

The presenter, 53, hosted the classic Radio 4 interview programme for 12 years before taking a break from it in 2018.

She announced she would be leaving to receive treatment for a form of fibromyalgia – a condition that causes pain all over the body – and was replaced by Lauren Laverne, 44.

In July 2019 she confirmed her temporary break would be permanent, saying it had inspired her to ‘pursue new challenges’.

Now Miss Young will return to the BBC in June to anchor a full weekend of programming for the Platinum Jubilee.

She will be joined by presenters including Huw Edwards, Clare Balding, AJ Odudu, Roman Kemp and Anita Rani.

Reporters across the UK will include Jermaine Jenas at Buckingham Palace, Gethin Jones in Wales, Carol Kirkwood in Scotland, and Holly Hamilton in Northern Ireland.

Miss Young and Kemp, 29, will lead coverage of the Platinum Party at the Palace on June 4. The celebration will see famous faces from the world of entertainment brought together to perform for a night of musical tributes to celebrate the Jubilee.

English singer-songwriter George Ezra is currently the only act to have been confirmed for the live concert.

Ahead of her return to the BBC, Miss Young said: ‘I’m delighted to be back on the BBC for such an historic, unique, and happy event. 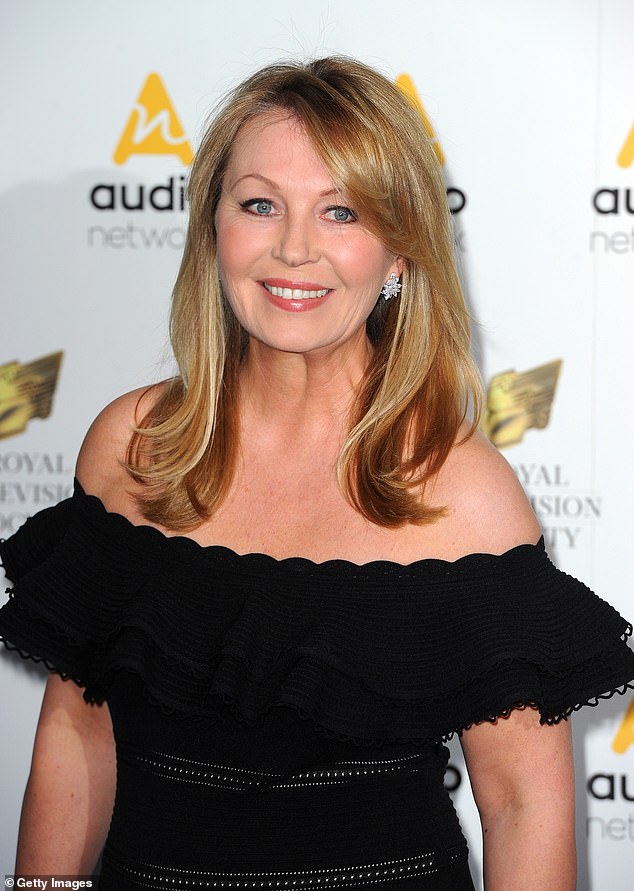 In July 2019,Kirsty Young confirmed her break from Desert Island Discs would be permanent, saying it had inspired her to ‘pursue new challenges’

‘It’s going to be quite a weekend and our coverage will bring viewers everywhere a front row seat at the celebrations. I can’t wait!’

The celebrations will also include the Platinum Pageant, during which Miss Young will be joined by a variety of presenters, including Strictly Come Dancing’s Anton Du Beke.

The pageant will bring together artistic performers, dancers, musicians, military personnel, key workers and volunteers from across the UK and the Commonwealth who will unite to tell the story of the Queen’s reign in a festival of creativity.

During the pageant’s finale a number of national treasures will feature and Ed Sheeran will appear on stage to lead a special tribute to the Queen.

The BBC will also host a variety of programmes celebrating the Queen’s 70-year reign during the lead up to the Jubilee weekend and following the main celebrations.

Journalist and newsreader Clive Myrie will present The Crown Jewels documentary on June 3.

Speaking about the programme, Myrie, 57, said: ‘It’s been a really powerful journey of discovery for me finding out more about the amazing crown jewels, their importance to the monarchy and their role in the complex history of our islands.’

Dame Mary Berry will host The Queen’s Jubilee Pudding: 70 Years In The Baking on May 12, which will follow a nationwide competition to find an original celebratory cake or pudding to celebrate the Queen’s Jubilee.

The winning recipe will become a part of British culinary history, and the amateur baker who devised it will be revealed in the programme.

The show’s five finalists have been revealed as Shabnam, Susan, Sam, Jemma and Kathryn. 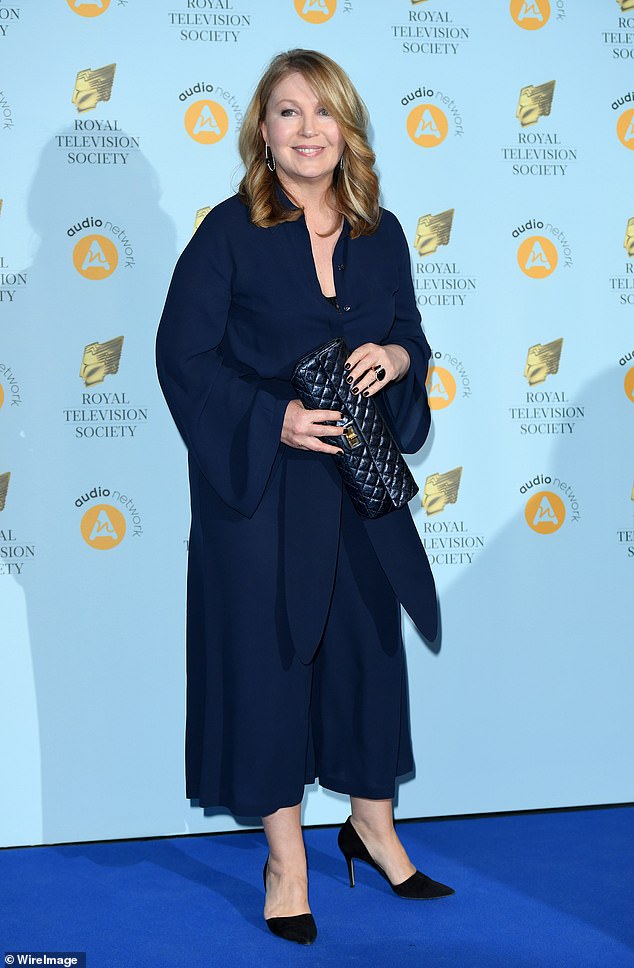 Ahead of her return to the BBC, Kirsty Young said: ‘I’m delighted to be back on the BBC for such an historic, unique, and happy event’

A number of the BBC’s most-loved shows will receive a Jubilee makeover including EastEnders, The Repair Shop and Bargain Hunt.

CBBC will also be marking the weekend with a Blue Peter Jubilee takeover special on June 3, as well as continued specials on June 4 and 5 to involve younger audiences in the celebrations.

‘In celebration of Her Majesty’s 70 years of service the BBC will bring the people of the UK together with something for everyone to commemorate this historic anniversary culminating on the extended bank holiday weekend.’

Special programming across BBC networks will start in early May through to June 5 with significant live events broadcast across the Queen’s Platinum Jubilee bank holiday weekend.