‘If we don’t deal with our players in a better way… it’s the only chance to kill this wonderful game’: Jurgen Klopp slams UEFA’s decision to host Nations League finals just FOUR DAYS after the Champions League final

Jurgen Klopp has launched another angry tirade at UEFA with many of his players now facing a gruelling summer schedule with club and country.

The Liverpool boss takes his team to Madrid for the Champions League final on June 1, just four days before the finals of the inaugural Nations League kicks off in Portugal.

A number of Klopp’s squad, including Jordan Henderson, Trent Alexander-Arnold and Gini Widjnaldum would ordinarily feature when England take on Holland on June 6 and on Friday the Liverpool boss hit out UEFA’s perceived failure to look after players. 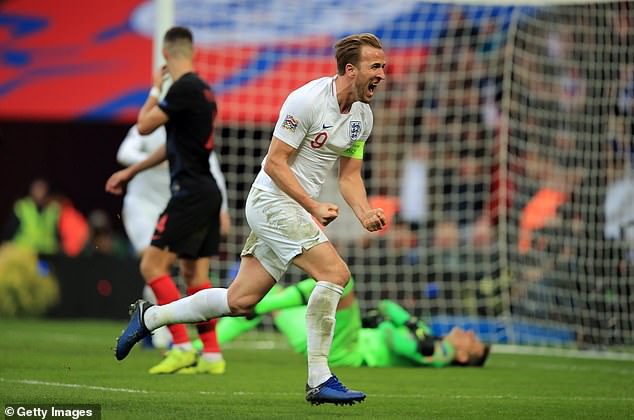 ‘We have had many more days off on days I’d have never done it before as a manager because the intensity (this season) was so high,’ he said ahead of their final Premier League match against Wolves on Sunday.

‘This year was again a very tense year and on June 1 we play a Champions League final and on June 6 we have a wonderful tournament called the Nations League.

‘Everybody looked at me when I said it’s not such a great idea and now whoops, it’s a surprise two English teams are in the Champions League final and if there was a Dutch team it wouldn’t be any better, only a problem for another country. 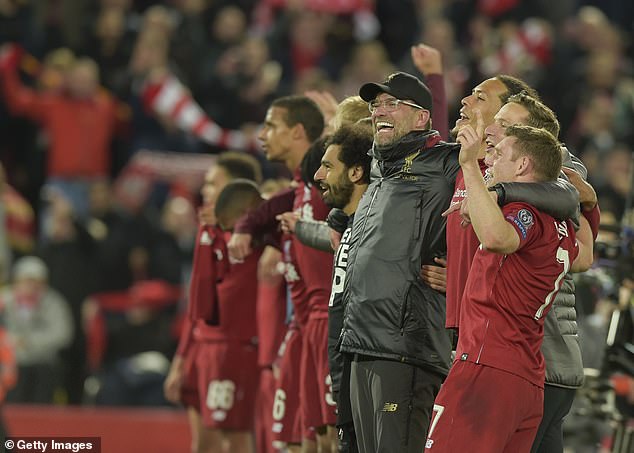 ‘If we don’t learn to deal with our players in a better way, competition wise, then it’s the only chance to kill this wonderful game because without the players it’s not a good one.’

It is not the first time Klopp has criticised the new tournament.

In October, he branded it ‘the most senseless competition in the world of football’ and on Friday he mocked the decision making of European football’s powers-that-be.

‘It’s not Gareth’s (Southgate) fault obviously, but planning something like this and being surprised two top teams are in the Champions League final and a lot of these players are involved in the Nations League, that’s interesting planning,’ Klopp said.

‘If we planned like this we’d be completely surprised that there’s another Premier League game… thank God we’re not.’