Kmart, Bunnings and JB Hi-Fi customers are told to watch out for coronavirus symptoms as a shopper tests positive in Brisbane – after three women brought COVID-19 in from Melbourne

Kmart, Bunnings and JB Hi-Fi customers have been urged to watch for coronavirus symptoms after stores were linked to a confirmed case.

A man, 27, from Bellbird Park, south of Brisbane, visited multiple stores across the city and West Moreton before testing positive to COVID-19.

The man is believed to have contracted the virus while dining at the Madtongsan IV Korean restaurant at Sunnybank on July 23.

The venue is among those attended by one of the three young women who allegedly lied about travelling from Melbourne and dodged quarantine.

The Bellbird Park man, 27, who is Queensland’s newest COVID-19 case, is believed to have contracted the virus while dining at Sunnybank’s Madtongsan IV Korean (pictured) on July 23 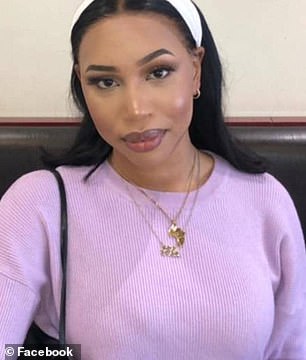 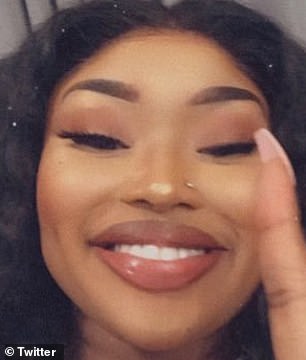 Olivia Winnie Muranga (left), 19, and Diana Lasu (right), 21, are accused of lying about travelling to Melbourne

Diana Lasu, 21, Olivia Winnie Muranga, 19, and Haja Timbo, 21, are accused of lying on their border declarations about where they had been when they arrived in Brisbane from Melbourne via Sydney on July 21.

Days later Ms Lasu and Ms Muranga felt sick but carried on working, socialising and visiting restaurants and cocktail bars while waiting for their test results – which came back positive.

The trio have been charged with one count each of providing false or misleading documents and fraud over their alleged lies to authorities when they arrived in Brisbane.

Queensland Health confirmed on Friday that the man was the state’s first official case of community transmission resulting from the womens’ movements.

‘The 27-year-old man from Bellbird Park was at the Madtongsan IV Restaurant in Sunnybank on July 23. Along with five others who are being COVID-19 tested, they dined on a table adjacent to one of the recently identified cases who returned from Victoria,’  it said in a statement. 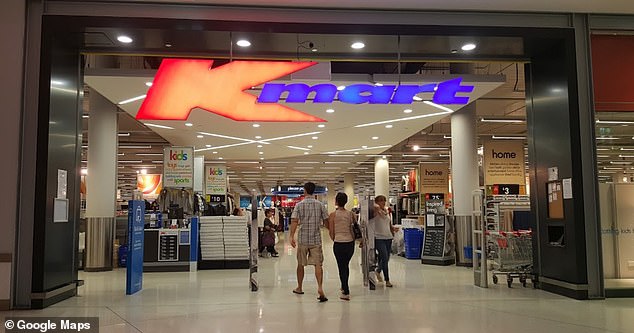 Queensland Health has since issued a public health alert for multiple locations in West Moreton and Brisbane South.

Chief Health Officer Jeannette Young on Friday said the latest case in Queensland attended Madtongsan IV with his wife and sister – one of which works at the Bolton Clarke Aged Care facility in Pinjarra Hills.

Neither have tested positive to COVID-19; however, remain in self-isolation.

‘So just until I find out which individual has had the infection, and which individual worked there, I’ve asked that the aged care facility take a very cautious response which they’ve immediately done. This has been ultra-cautious,’ she said.

‘At any point in Queensland today we could have cases pop up, so that’s why the most important message is, if you’re sick stay home and get tested.’

Queensland reported 11 active cases across the state on Friday – a small figure compared to the 627 new COVID-19 cases reported overnight in Victoria.

More than 9,070 COVID-19 tests were conducted in Queelsland in the past 24 hours. 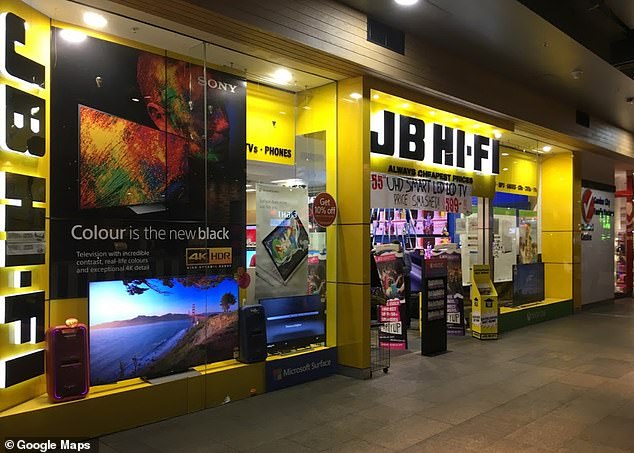 ‘Complacency is our enemy,’ she said.

Her comments come as the ban on Sydneysiders heading into Queensland comes into effect at 1am on Saturday.

Greater Sydney has been declared a coronavirus hotspot by the Queensland government and anyone who has been in the area over the past 14 days will be stopped at the border.

The border closure comes amid fears Sydney is bracing for a second wave of coronavirus infections, following a deadly outbreak in Victoria.