A man has admitted the ‘cold-blooded public execution’ of a mother of one at the supermarket where she worked just before Christmas.

Neville Hord, 44, pleaded guilty to murdering Jodie Willsher, who was stabbed to death in front of horrified shoppers in an Aldi store in Skipton, North Yorkshire, on December 21 last year.

Bradford Crown Court heard today that the motive for the attack by Hord, who was the ex-partner of Mrs Willsher’s mother Nicole Dinsdale, was ‘revenge’.

Hord told police: ‘Jodie made things very difficult in my and her mother’s relationship.’ 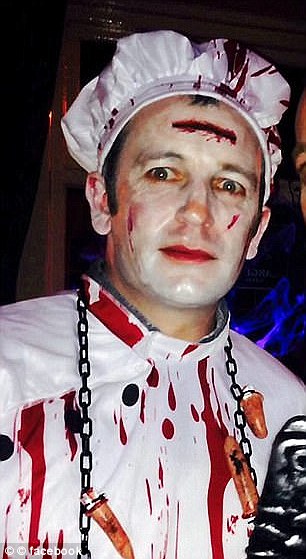 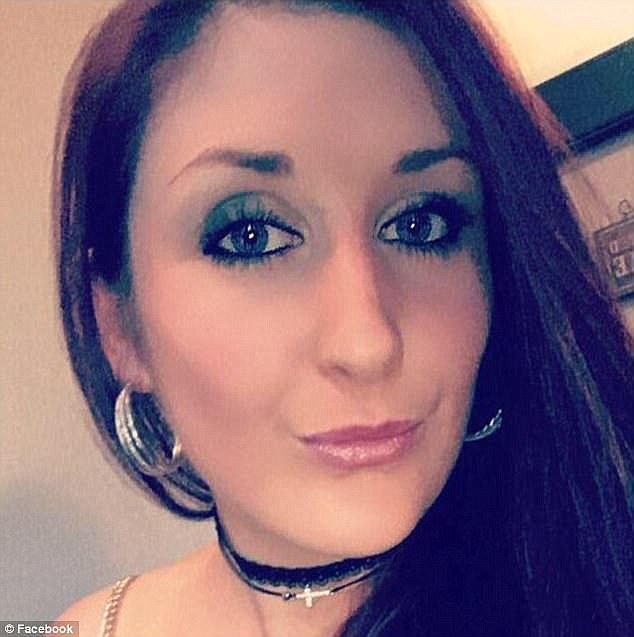 Mother-of-one Jodie Willsher was described as an ‘amazing, beautiful and a lovely person’

Prosecutor Peter Moulson QC told the court how Hord stabbed Mrs Willsher several times in the store before he was stopped and restrained by members of the public.

He said it was a ‘cold-blooded public execution perpetrated for the purpose of revenge’.

The prosecutor said the attack was witnessed by many people, including a child, as well as caught on CCTV.

He said the attack was pre-planned and the defendant also took an axe with him to the supermarket.

At Mrs Willsher’s funeral, her husband Malcolm said the death of his wife had left a ‘great hole in our lives’ and added that she and his daughter were ‘more than mother and daughter, they were best friends’.

At an earlier hearing, Hord’s family passed a statement to the media via his lawyers in which they expressed their ‘sincere condolences’ to Mrs Willsher’s family and added: ‘No words can convey our sorrow for this tragic turn of events.’ 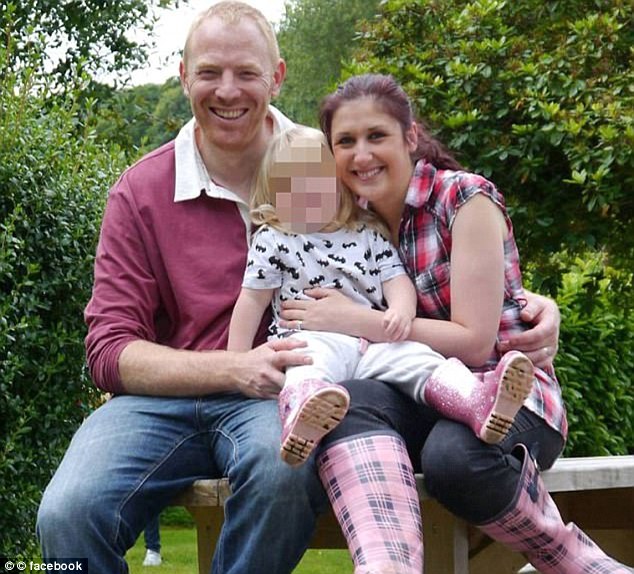 Mrs Willsher, pictured with her husband Mal and daughter, died after being rushed to hospital 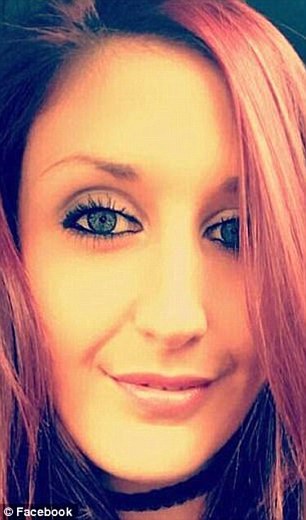 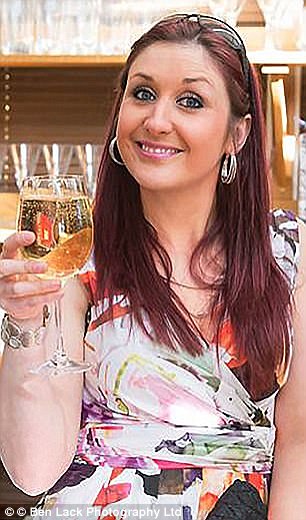 Hord claimed Ms Willsher ‘made things difficult’ in his relationship with her mother, Nikki

The prosecutor said Hord admitted he went to the store to kill Jodie and told officers he thought she had smiled at him as they made eye contact in the supermarket before he stabbed her.

He said the defendant admitted taking the axe into the store as ‘back up, just in case’.

Following the attack, Mrs Willsher’s husband Malcolm described his wife as ‘lovely and warm’, and always having a smile on her face.

‘She was amazing, beautiful and a lovely person. She was a doting mother and a loving wife,’ he said in a statement.

Colin Breslin, regional managing director at Aldi, said Mrs Willsher was a ‘much loved and popular colleague’, and that they were all deeply shocked and saddened by her death. 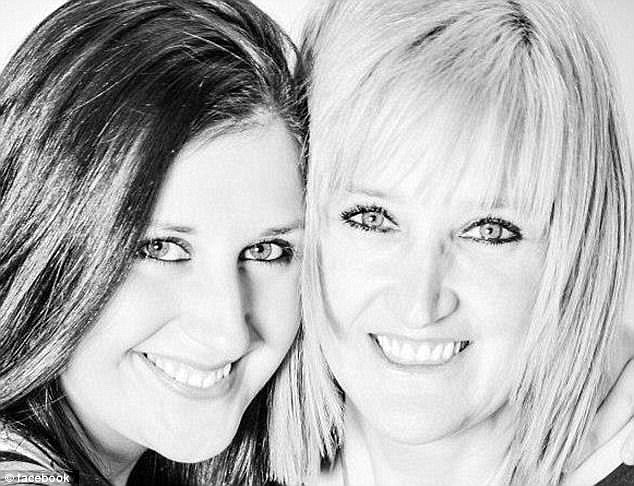 Hord was previously in a relationship with the victim’s 49-year-old mother Nikki, pictured right 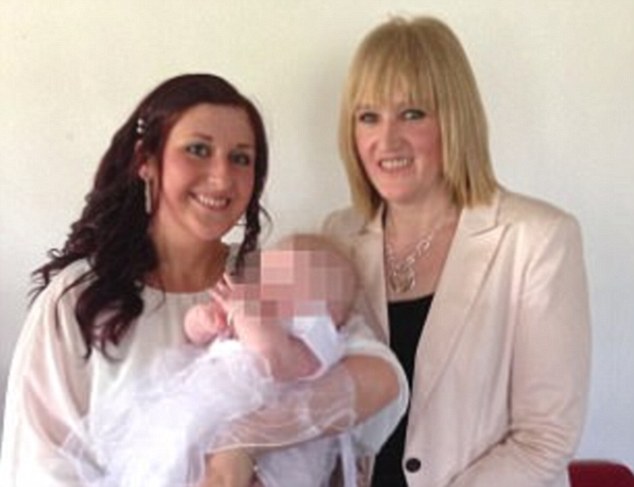 Ms Willsher pictured with her mother, Nikki. Hord claimed the daughter upset his relationship with the mother